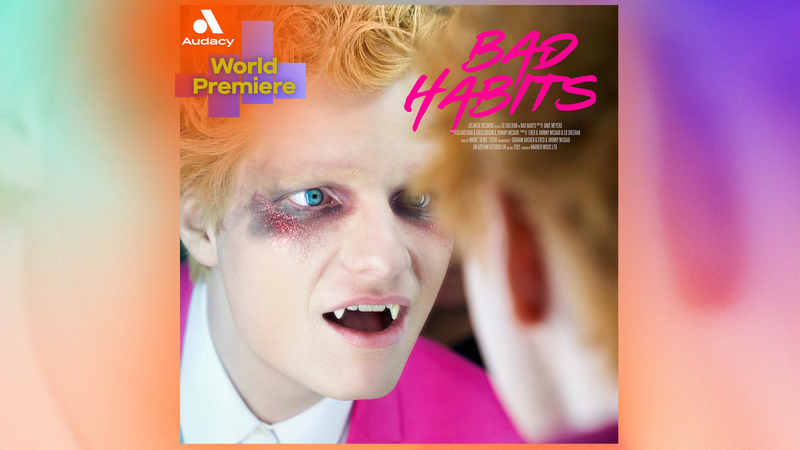 Ed Sheeran is officially back on the scene with his first new solo single in four years, "Bad Habits." We'll be playing it all day today on your favorite Audacy Pop stations -- and you can listen to it on repeat as you watch the wild new music video below!

Sheeran burst into our feeds surprising everyone regarding his friendship with Friends actor Courtney Cox earlier this month, confirming that he was working on... something. After a bunch of teases, it's now official: Ed is back with his first new solo offering since his 2017 Divide single, "Happier."

Before the release, Ed had been giving fans a behind-the-scenes look at the making of the video for "Bad Habits" -- showing his incredible transformation into a blonde, pink-suited vampire; how he was "terrified" to jump off a roof; and even gave all his "Gingers" a nod explaining that his red hair would soon be back. 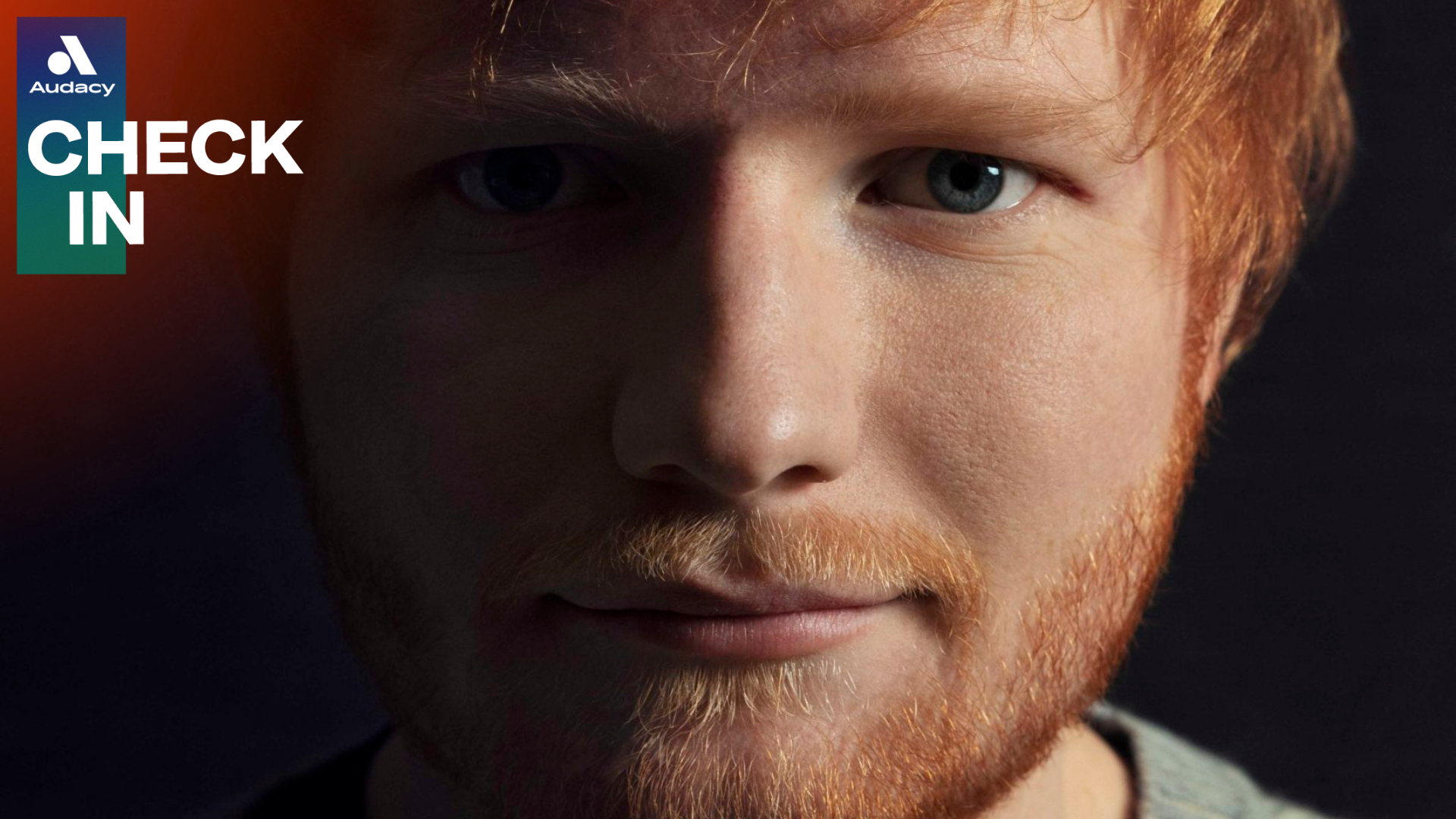 Join us for an Audacy Check In with Ed Sheeran

We'll be sure to discuss how the whole vampire motif fits into all of this excitement surrounding his new music during our Audacy Check In with him today.