Listen up Shawn Mendes lovers, we are about to embark on a whole new journey with Shawn as we enter into an era of “Wonder.” The singer-songwriter has a newfound sense of vulnerability that is lending itself to an exciting new chapter in Shawn’s musical endeavors. And just as the first track drops, Mendes is opening up to RADIO.COM about the emotions behind his new single, "Wonder"

The title track off of Shawn's upcoming album is a RADIO.COM World Premiere, which means you will be able to listen to his fresh new single “Wonder” all throughout the day on October 2, right here and on the RADIO.COM app.

Just before Mendes handed over his new song to the world, RADIO.COM's Julia joined the “In My Blood” singer to catch up about the process behind his 2020 album and his re-entry into releasing new music.

It’s been two years since we’ve received a full-length record from Mendes and the artist explains that it was “tough" to figure out how he wanted to step back into his artistic voice. However, Shawn tells us that as soon as “Wonder” came about he knew exactly which direction he was headed. “I feel so good about what I am saying conceptually,” shares Mendes. 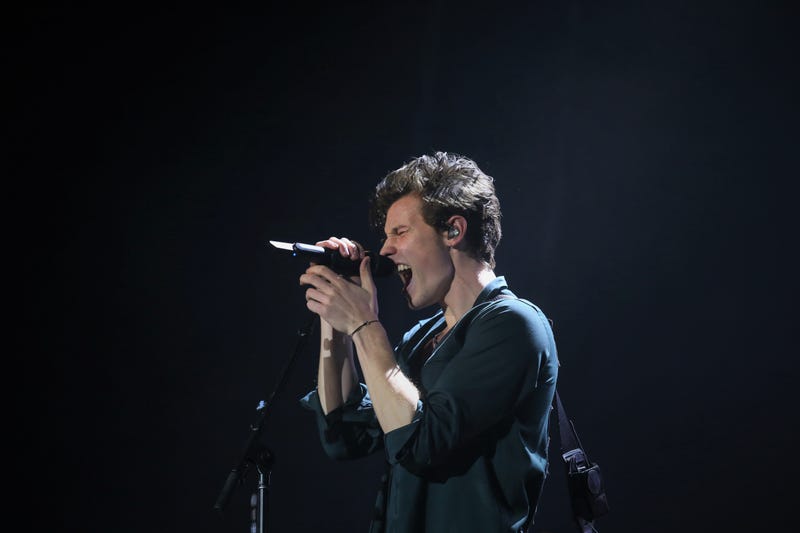 Listeners can expect to hear somewhat of a Shawn Mendes evolution on the new single and the upcoming album. The artist elaborates, “I think I’ve mainly evolved as a person and that’s kind of reflecting in the music.” Shawn continues, “I think one thing that really kind of happen to me over the last six months is this real moment of reflecting and kind of looking at my own life, but also like being able to look at the world and not be so caught up in my career, my job, and my life, but I’m able to kind of look around see things a lot clearer for the first time.”

The singer, loved for his smooth and melodic voice, and classically good looks, is taking what he’s learned from inner reflection plus entering a more self-aware state, and applying an open outlook to his life and his record.

Mendes sweetly rejoices when he tells us, “When it comes to matters of the heart you don’t really have to be a professor of it. You just have to know morally inside what is right and what is wrong, what is good and what is bad.” He also adds, “I feel like “Wonder” is in a lot of ways me just reflecting on my life, and life in general… I’ve never really done that before… probably because I didn’t have the mental capacity and clarity to even be able to reflect, and also probably because I was really scared of what people would think if I started to reflect in my music.”

“Wonder” is emblematic of Shawn’s profound state of contemplation. “There's a real sense of freedom that this song oozes out to me, that makes me love it even more,” explains the artist.

Shawn also frankly shares that his relationship with Camila Cabello has drastically changed how he views his own emotions. The lyric from “Wonder,” - “I wonder when I cry into my hands / I’m conditioned to feel like less of a man,” was in fact inspired by what he’s gained and struggled within his relationship. “I thought that I was a pretty open, emotional, guy until I started being in a relationship with someone that I really, truly love and, realizing that ‘oh no, I really have this big ego, and I don’t want to show her that I’m hurting and I don’t want to show her that that offended me, and like I want to be the man, and I want to be strong in this relationship.’” He adds, it actually was "hurting our relationship.” Mendes also says it was hard for him to grasp that, “the real strength does lie inside of being emotional and being vulnerable.” 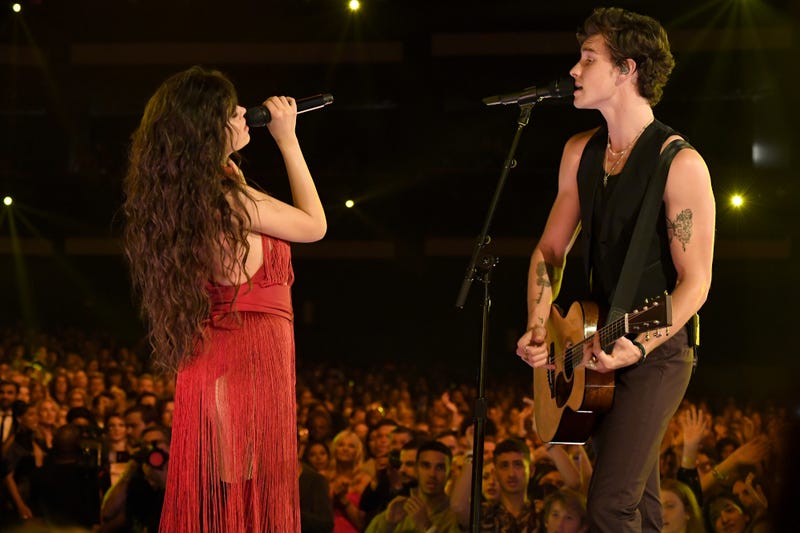 Wonder which is due out on December 4 is a body of work in which we can anticipate receiving a whole new emotionally educated side of Mendes.

In a way, Shawn wants us to feel like we are in a new world as we open the Wonder chapter. Mendes lightheartedly explains that he’s always been inspired by fantastical worlds. Harry Potter has always served as a creative touchstone from him and that’s one of the reasons why he wants Wonder to feel like a new realm for his fans. Wonder is an ecosystem where we are not only able to connect with what Shawn is feeling, but also have the space to do some self-discovery and understand our own deepest emotions.

The single “Wonder” will be playing throughout the day on October 2nd on all your favorite RADIO.COM Pop stations. For much more from Shawn Mendes, check out the full interview below.