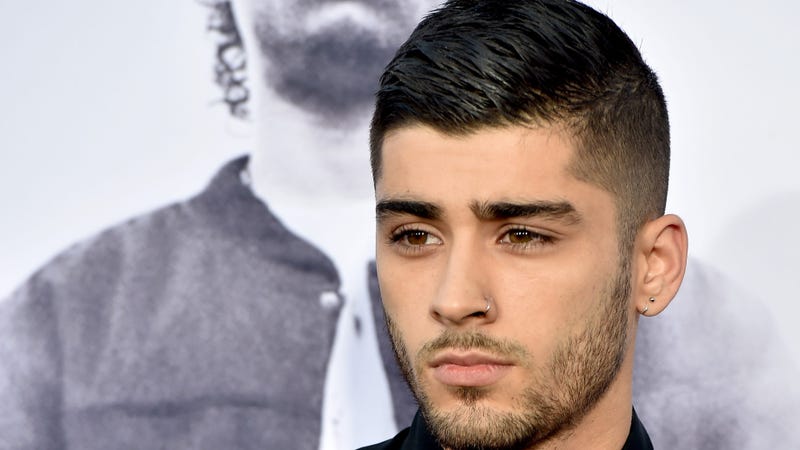 In conversation with RADIO.COM’s Julia, Zayn Malik shared details about the making of the new Ingrid Michaelson track “To Begin Again” which he is featured on, plus the singer tells us who he has sights on for working with next.

As a big fan of Ingrid’s, Zayn reached out to the songstress in order to come together on a collaboration. He tells us that she responded promptly and the two got to work on what is now “To Begin Again.” Zayn shares, “she had said she had a song that she already wrote that she might need a bit of help on, with a duet and I was like ‘cool send it over’ and we got it done.”

When the artist first heard the song and the sentiment, combined with the year that the world has just got through, Zayn says he recognized instantly that the track “speaks volumes to the way that people are feeling and it resonated with me and that’s why I wanted to be a part of it.”

While Malik hopes that listeners glean their own personal connections from the new track he also hopes that fans find the positive sentiment behind the music as well. He adds, “maybe we’ll get a new chance to, you know, start again, begin something fresh, something new.”

Coming together with Michaelson, Zayn tells us he had no idea what to expect but says “I didn’t expect it to be anything less than great, but it was better than that. It was better than what I expected… it hit the nail on the head.”

Finally, Zayn reveals that he has his sights set on “loads” of future collaborations. However, he goes on to explain, “I listen to a lot of Country music. If there’s any good Country voices out there I’m a fan. I’m a massive fan of Chris Stapleton and I’d like to work with him. I reached out to him before and he said he wanted to do something, so I’d like to do something with him in the future.”

As we wait for future collaborative projects from Zayn, “To Begin Again” is available everywhere now. Watch the official lyric video below.