Saying "Dude, you do not actually have to get a tattoo of our autographs," would work for most people -- but not Post Malone. Obviously, he's OK with getting a little ink.

But that's how this story goes...

Following the San Francisco 49'ers' Super Bowl defeat to the Kansas City Chiefs in February, singer Post Malone hosted Chiefs players Patrick Mahomes and Travis Kelce backstage at one of his concerts in Kansas City where they got into a heated game of beer pong. 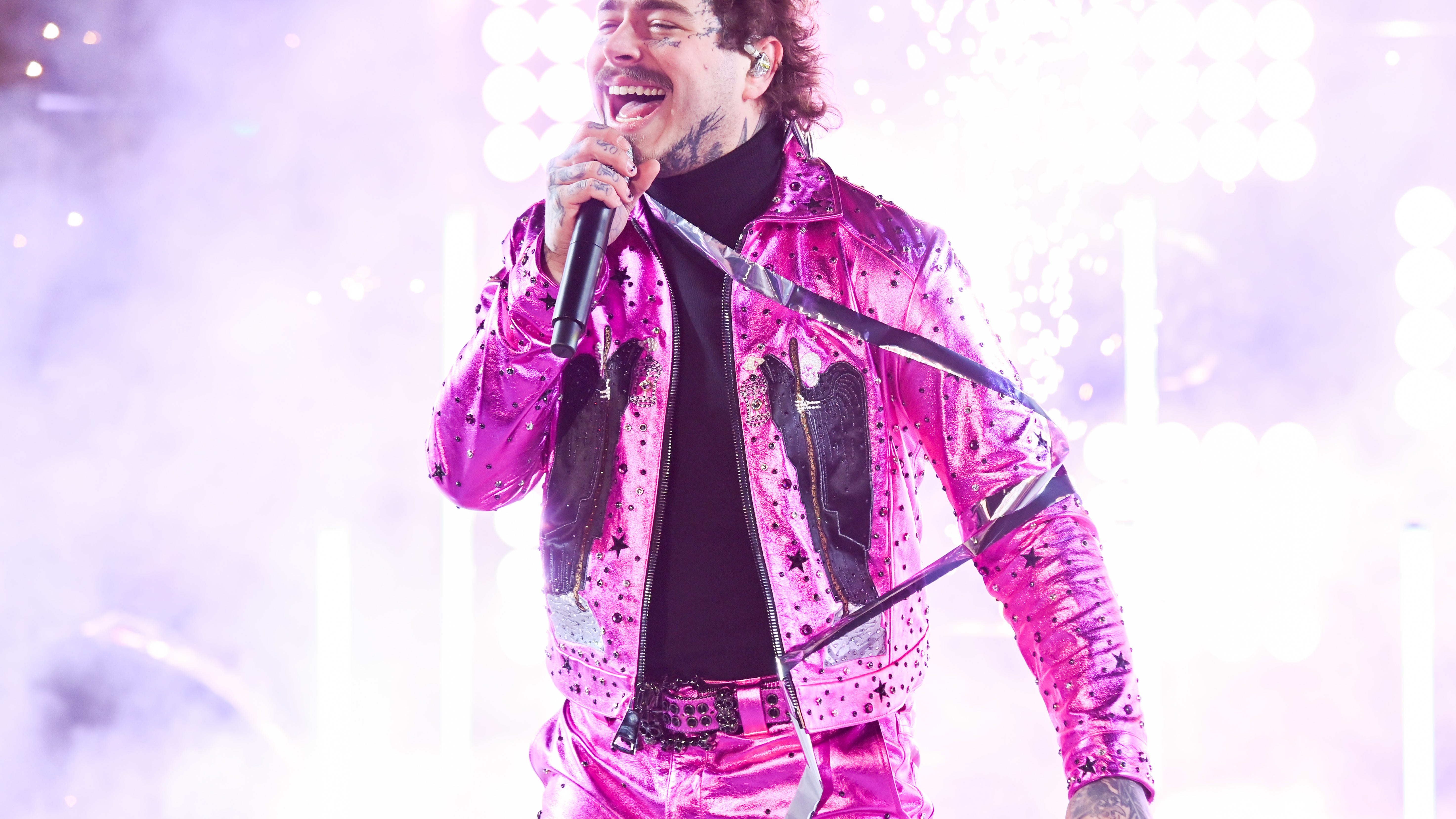 Posty, an avid player, was getting served by the pair and wasn't happy about his game. So, he decided to up the stakes. After multiple losses, Malone grabbed a piece of paper, and thrust it at the athletes to sign saying if he couldn't win, he'd get their autographs inked permanently.

Posty lost again, and after being given an out by Mahomes saying he didn't actually have to get the tattoos, he went ahead with them anyway after the show.

In other Post Malone news... The artist now has his very own fancy wine available for purchase, he's working on brand new music with drummer Travis Barker after the success of the pair's Nirvana livestream, and his mentor/mentee vibe is in full effect with the release of his and Tyla Yaweh's new single, "Tommy Lee."