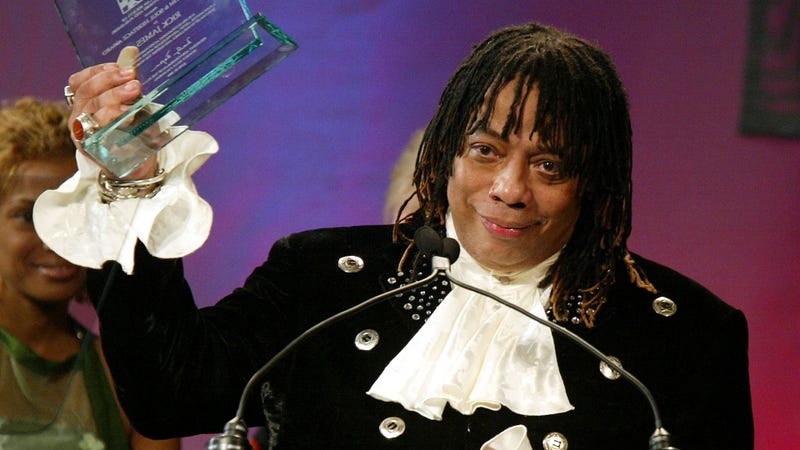 A new documentary exploring the life of Rick James is set to showcase never-before-seen footage that provides a new look at the legendary musician.

Bitchin’: The Sound and Fury of Rick James features footage from his concerts, previously unreleased home video, new interviews with fellow artists, bandmates, and friends, as well as archival interviews with James himself.

A new trailer for the documentary has dropped and it features incredible footage from James’ heyday. The trailer features James’ funk “rival,” Bootsy Collins, recalling how the “Superfreak” singer would come to Parliament and Funkadelic concerts and brag that he was selling more records than them.

“I think George [Clinton] took offense a little bit, but all was fair in funk and war man,” Collins says.

“The ‘wild’ side of Rick James often eclipses his musical genius, but the mathematical equation that is his life depends on all of the numbers to make a whole,” Director Sacha Jenkins said in a statement.

“Our aim was to create a balanced portrait of a brilliant artist who both chased his dreams and stalked more than a few demons. Still, his influence on funk and popular music and culture is unparalleled, and his eventual rise to the top is easily more compelling than any freebase rush.”

Bitchin’: The Sound and Fury of Rick James will be released on an unspecified date on Showtime.