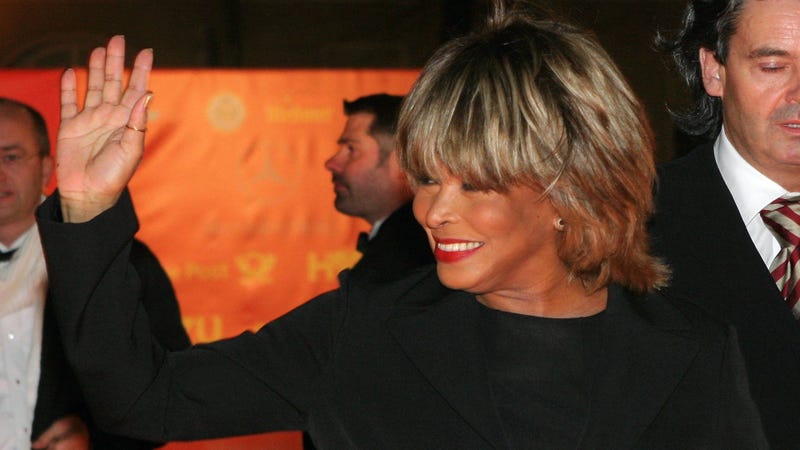 On October 30, the Rock & Roll Hall of Fame will induct it’s 2021 class with a one-of-a-kind celebration acknowledging one of their most diverse and largest classes of inductees yet.

“When we’re talking diverse, we’re not just looking at race,” HOF VP/Curatorial affairs, Nwaka Onwusa, told Audacy’s Taryn Daly.  “We’re looking at sex, we’re looking at all of it…  just the scope — diversity hits on so many different levels, and I think that’s what’s so exciting about this class.”

Also adding to the excitement of this year’s ceremony is the return of an in-person affair after being held virtually in 2020 due to COVID-19. The event will take place October 30 at Rocket Mortgage FieldHouse in Cleveland, Ohio and feature special performances and guest presenters including Paul McCartney, Taylor Swift, Lionel Richie, Drew Barrymore and more. 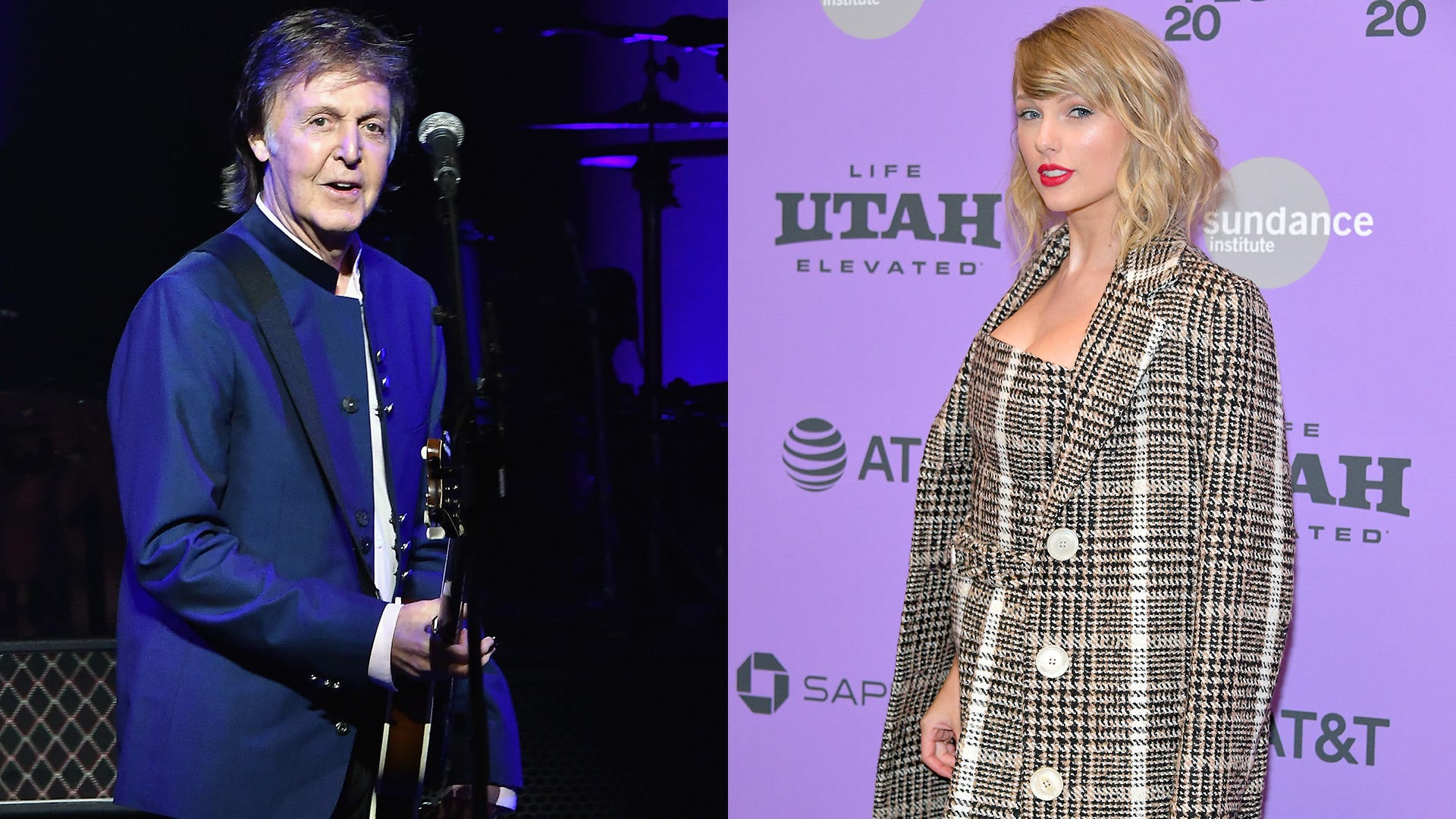 In addition to the the class of 2021 being inducted, new displays honoring inductees will be added to the Rock Hall’s museum. Displays will include memorabilia provided by honorees and be displayed in the Hall of Fame Museum beginning October 24.

“The moment that those nominees are actually revealed as inductees, we hit the ground running… emails are flying and the collection then begins,” Nwaka said. “It is a mad dash, we don’t know what we’re going to get. We’re planning and building this as we’re flying it at the same time, so that always keeps it really exciting.”

The kick-off to the new displays, promised to house “lots of surprises,” will be celebrated on October 24 with a free event, Celebration Day at the Museum.

“We’ll have a festival village with local record shops and clubs and the debut, obviously, of the exhibit,” said Onwusa. “There are a number of events, including fireworks that will be on the plaza as well.“ The event is free to all Ohio residents. 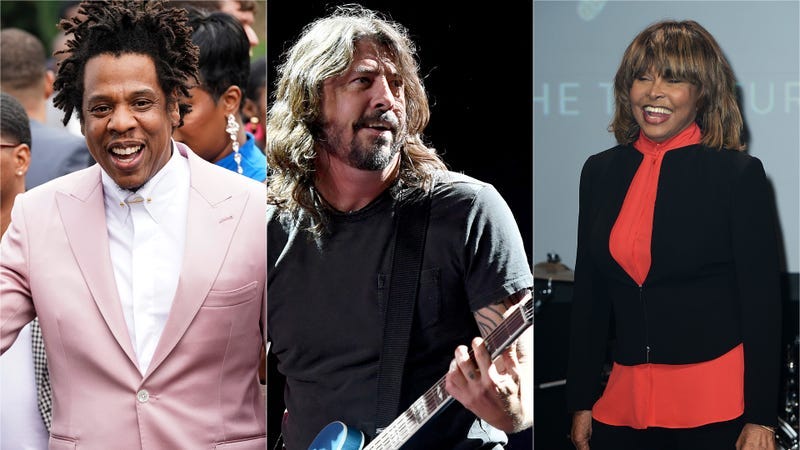 The 2021 Rock & Roll Hall of Fame inductee class, ranked by net worth