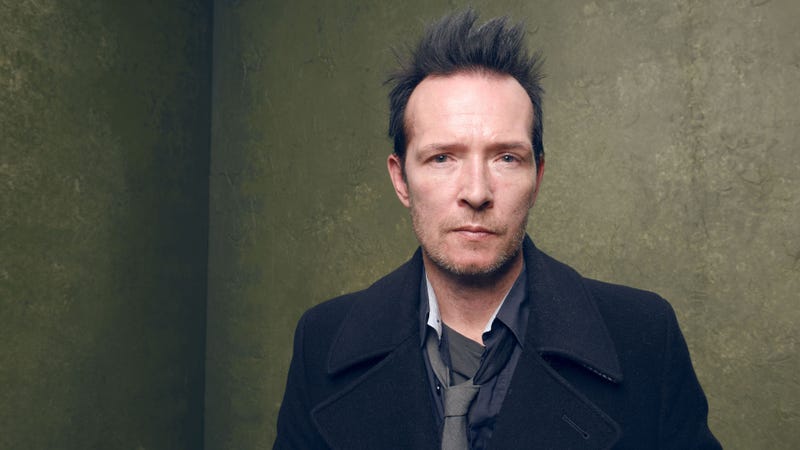 The late Scott Weiland is set to have his story told on the big screen.

According to The Hollywood Reporter, Dark Pictures and Orian Williams have acquired the book rights to the Scott Weiland memoir Not Dead & Not for Sale with the intention of adapting it into a film. 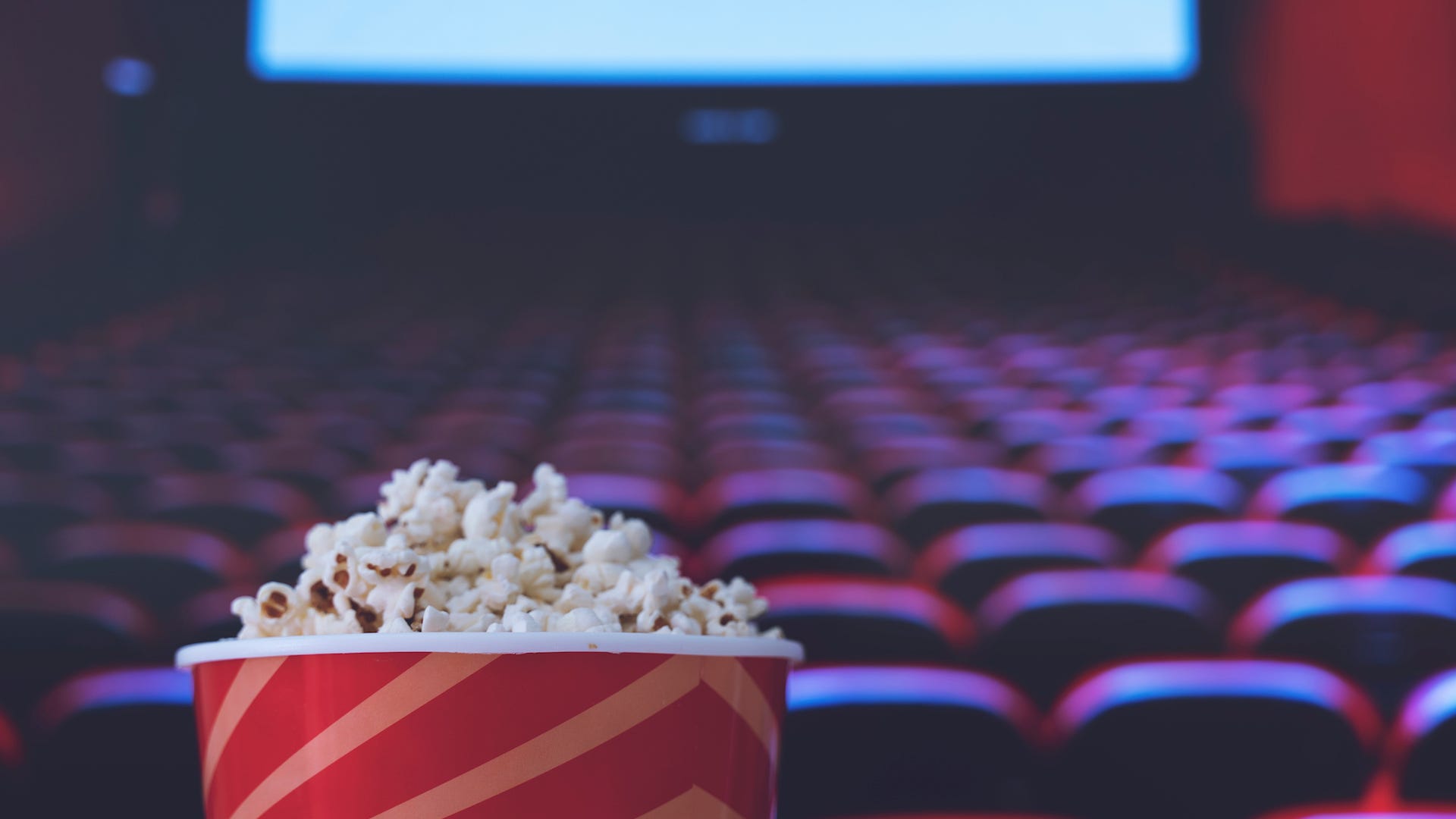 The 7 highest-grossing music biopic movies of all time

The biopic will take a lengthy look at Weiland’s life. From his rise to stardom with Stone Temple Pilots, his battles with addiction, and his comeback prior to his passing in 2015. Dark Pictures co-founder and self-described diehard Stone Temple Pilots fan Jennifer Erwin will write the script for the film, presently titled Paper Heart.

“It’s an honor to have the trust to tell Scott’s story and the ability to portray the lesser known sides of him – the loving and tender man he was, the high school athlete he was, the melancholy soul he was and the legendary frontman that he will always be,” Erwin said in a statement. 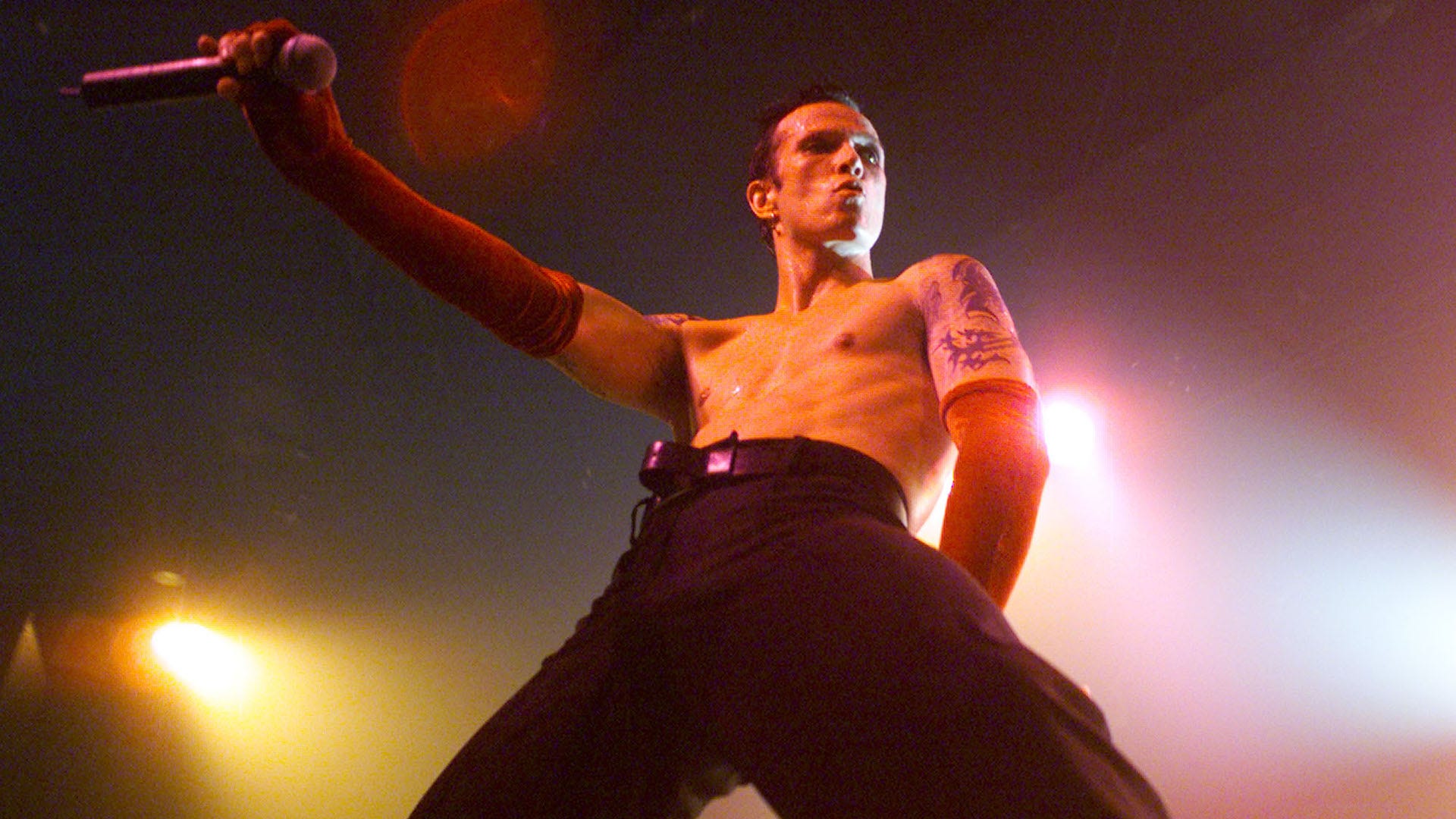 Scott Weiland's death to be investigated in new show

“We’ve been approached many times about Scott’s story and when this team came to us with their vision for a film, it felt right,” David Vigliano, founder and CEO of Vigliano Associates, which represents the Weiland estate, added in a statement.

Additionally, the filmmakers will have access to Weiland’s estate, which includes unreleased music that will be a part of the film.