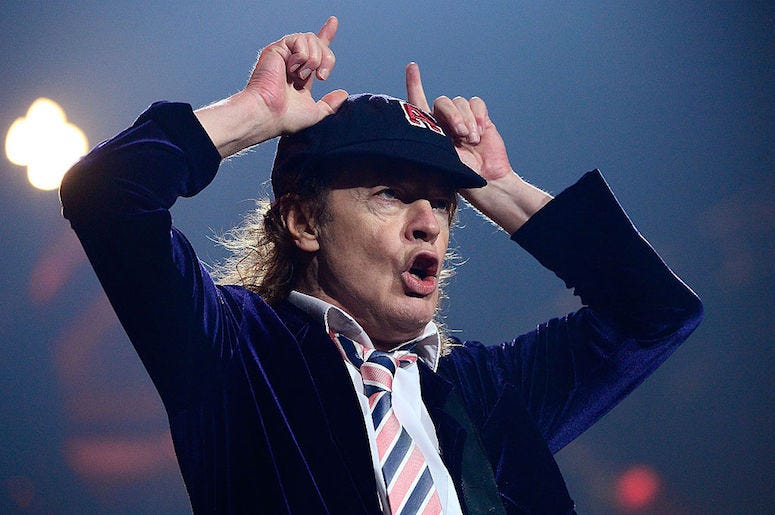 AC/DC were happy to provide fans with a kickass time as they released the music video for their PWR/UP single “Realize.”

Filmed entirely in black and white through a fisheye lens, AC/DC delivered on what they do best. Playing rock ‘n’ roll, and playing it loud.

The “Realize” video hearkens back to many of the band’s classic videos of the past. No frills are needed as AC/DC remains at the forefront. It’s straight up rock ‘n’ roll and the band is happy to oblige.

“Realize” is the opening track on AC/DC’s seventeenth studio album PWR/UP serving as the perfect tone-setter for the album. Consistency is the name of the game for the group and this record was no different.

“It’s one of those albums you hope people put it on and they immediately go, ‘that’s AC/DC. That’s how they sound and this is what we know from them.’ It’s a good toe-tapper.” Angus Young told RADIO.COM at the time of the album’s release. 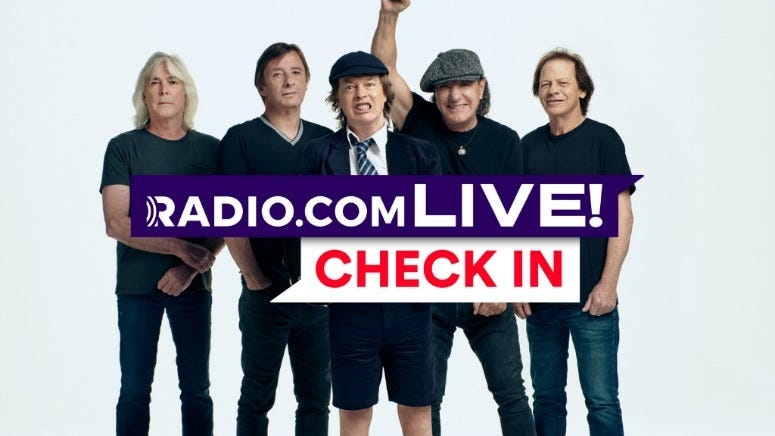 RADIO.COM LIVE Check In: AC/DC aims to make you forget about your troubles with good ol’ rock ‘n’ roll

Although AC/DC first began working on the record well before the COVID-19 pandemic, the band was incentivized to get it out into the hands of fans to help lift their spirits during these times.

“Let’s do something that’s going to make the world forget their troubles for a couple of hours listening to this album,” frontman Brian Johnson said.

“Without getting too deep or philosophical about it, it’s been a s*** year,” he added.

WATCH MORE: There's an AC/DC song for every occasion