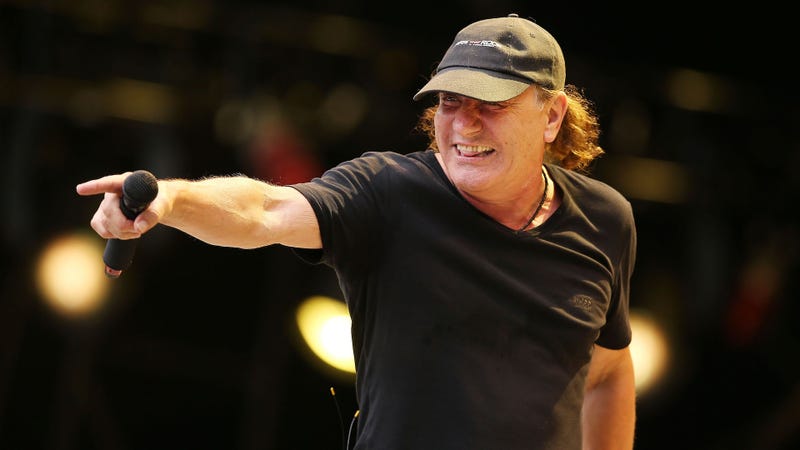 When rock stars reach the memoir stage of their career, it usually means some major revelations are on the way.

Plenty of relationships have been destroyed over the years thanks to autobiographies being released. Now, AC/DC’s Brian Johnson has revealed he has a memoir on the way, and fans are expecting plenty of dirt to be revealed. 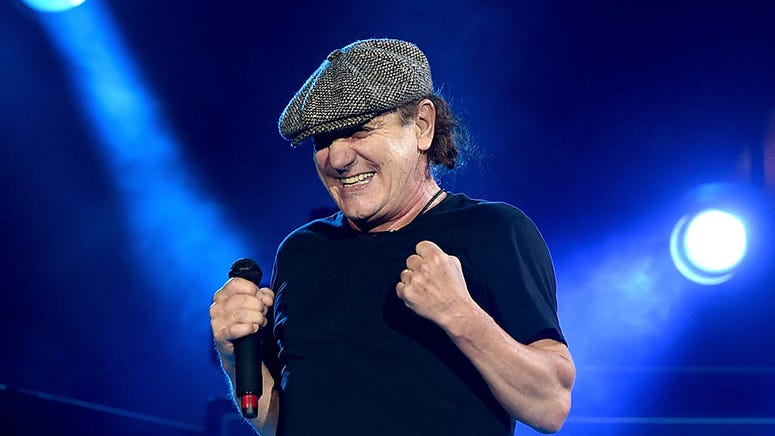 According to Ultimate Classic Rock, The Lives of Brian is set to be released October 26. “I've had some long nights and some great nights, bad days and a lot of good ones. I've gone from choirboy to rock 'n' roll singer – and now I've gone and written a bloody book about it,” said Johnson.

Fans are expecting plenty of never before heard stories from the AC/DC frontman. Luckily, Johnson has plenty of experience in rock and roll, taking over as the lead singer of AC/DC in 1980, after the passing of Bon Scott. Hopefully this memoir doesn’t destroy the band’s chances at another tour.

WATCH MORE: There's an AC/DC Song for Every Occasion