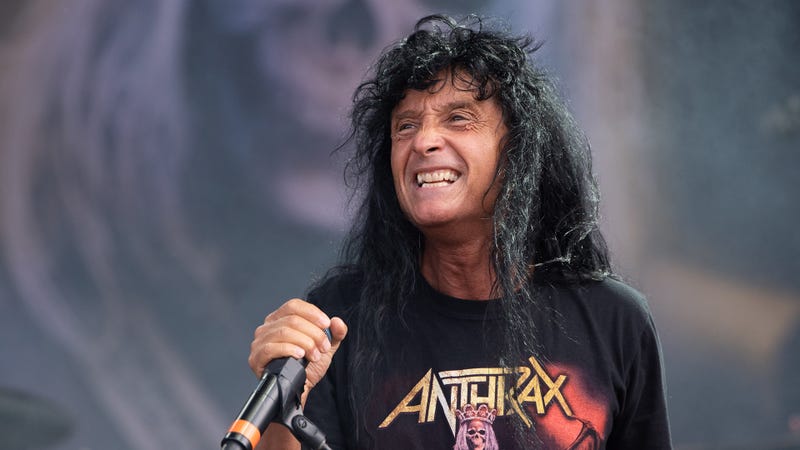 The microphone stands are being sawn in half as we speak in preparation for the 40th-anniversary celebration of Anthrax getting their fans all caught in a mosh.

Thrash pioneers and one of the “Big 4” metal groups of all time, Anthrax (alongside Metallica, Slayer, and Megadeth), are preparing a major celebration to mark 40 blistering years as a band since their start in Queens, New York on July 18, 1981 – the day life began, according to guitarist Scott Ian. “Is there a ‘before Anthrax’,” he asks in a trailer for the special which you can watch below.

On Mondays, Wednesdays, and Fridays beginning on May 3, the band's social accounts will highlight a series of video testimonials sent in by former band members, musical contemporaries, and industry veterans honoring each of the band's 11 albums in order, starting with 1984's Fistful of Metal and closing out with 2016's For All Kings. "Spreading week starts May 10, Among starts May 17, Euphoria May 24, and so on until July 18, our 40th. On July 18th weekend we’ll be playing a show - a massive show unlike any we’ve ever done," the band announced on social media.

The livestream finale starting on Friday, July 16 will feature a special performance of hits and deep cuts taken from the band's full, career-spanning catalog. Fans will also be able to pick up a special 40th anniversary-edition bottle of Anthrax bourbon to enjoy during the festivities.