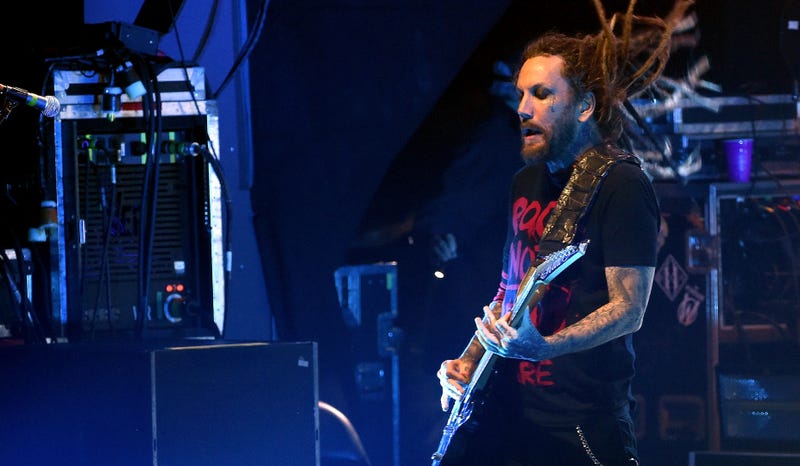 Korn guitarist Brian “Head” Welch departed the band back in 2005 after becoming a born again Christian and has opened up about his experience with religion.

Welch was suffering from addiction when he became a born again Christian and subsequently left the band in 2005. He eventually rejoined Korn in 2012 as both Welch and the band had felt they had grown exponentially since his previous stint.

“There was no hard drugs going around. No raging alcoholics, no cocaine, none of that was backstage. But, on top of that, the egos were gone,” Welch told RADIO.COM in a 2019 interview. 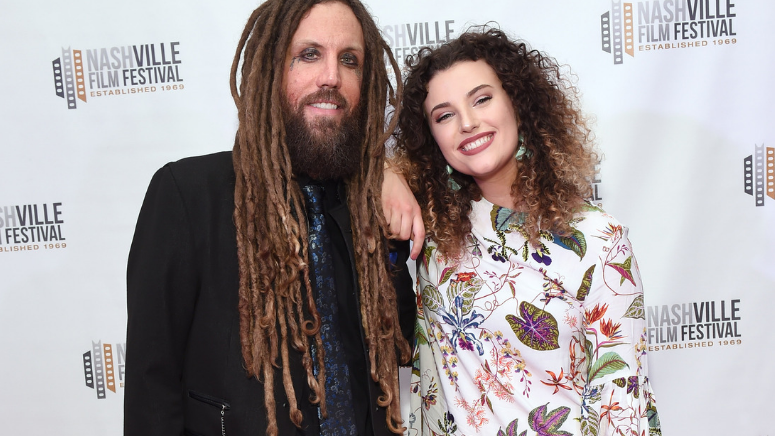 Korn's Brian 'Head' Welch On When it Felt Safe to Return: ‘Jonathan Davis Breaks Down and Cries’

Welch was a guest on Machine Head guitarist Robb Flynn’s podcast No F****n’ Regrets and was asked if he felt religion had become his “new addiction” after he overcame his drug habit.

“The crazy thing is I had an experience with something from another dimension. And it wasn’t the religion — going to church and being a good boy — it was, like, I felt something come into my house, and I can’t explain it to this day. But I believe that it was Christ doing something in me. So that was real — that was very real,” Welch said. Welch then admitted that he “went too far with it.” 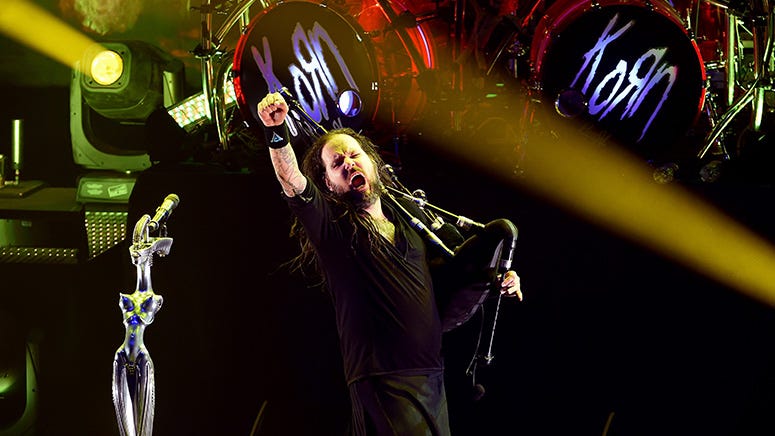 Korn Comes With Advice of Getting Through It: 'First. Go Get Help'

Welch continues to practice Christianity today, but said he’s “glad I got through” the experience. “And I’m glad that I am who I am now,” he added. “I have a lot of peace and rest for my soul. I feel very leveled and at peace with myself.”