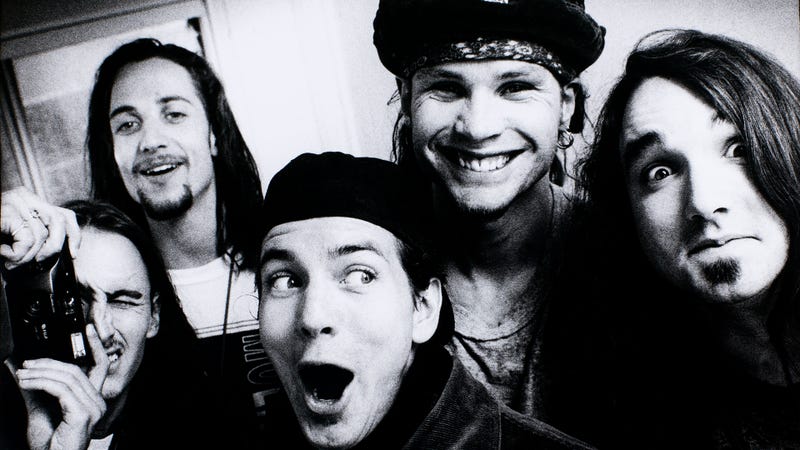 August 27 marks 30 years since the debut of Seattle Grunge icons Pearl Jam with their first album Ten, featuring the forever hits "Once," "Even Flow," "Alive," "Jeremy," and "Black," along with six others on the 11 song offering that will continue to live among fan's favorites.

Listen to Pearl Jam Radio now on Audacy and check out more of our all-new exclusive stations curated for fans, by fans 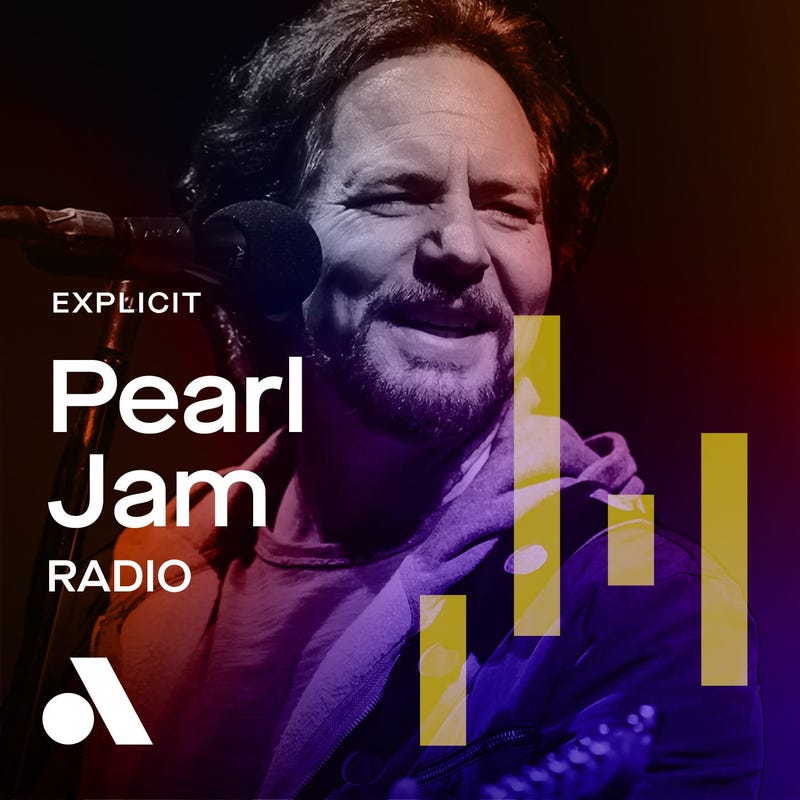 Dropped on August 27, 1991 -- the record which undoubtedly helped define the Alternative rock genre rose out of the ashes of early pioneers Mother Love Bone, and, although not initially well-received, Ten eventually went on to be listed among Rock's greatest on Kerrang! magazine’s 100 Albums You Must Hear Before You Die list (1998), Guitar World’s 100 Greatest Guitar Albums of All Time list (2006), plus Rolling Stone’s 500 Greatest Albums of All Time and 10 Greatest Debut Albums lists in 2012 and 2013 respectively, among numerous others.

Of the record's three biggest hits "Alive," "Even Flow," and "Jeremy," the latter has become one of the band's most well-known tracks and received GRAMMY nods for Best Rock Song and Best Hard Rock Performance in February of 1993. The video for the controversial song, which examines the topics of bullying and school violence, also took home four awards at the 1993 MTV VMAs, including Video of the Year and Best Group Video. The band revealed an uncensored version of the clip in June of 2020, lending their hands in support of National Wear Orange Day -- also known as National Gun Violence Awareness Day. 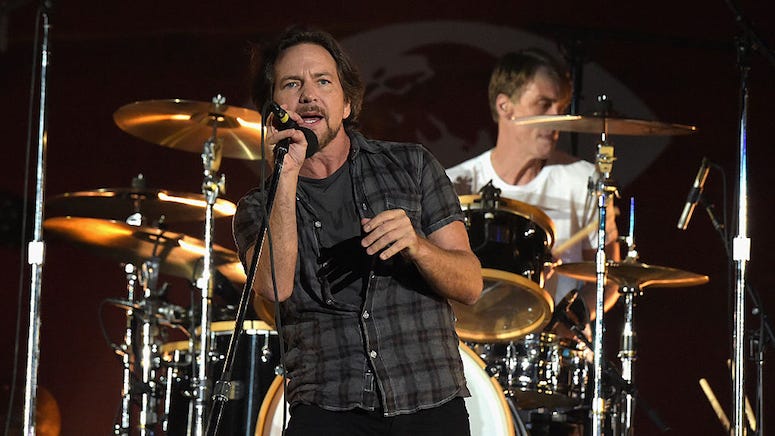 Pearl Jam has released ten studio albums since their 1991 debut, with their latest full-length, Gigaton, arriving in March of 2020 featuring the singles "Dance of the Clairvoyants," "Superblood Wolfmoon," and "Quick Escape."

For those interested in the PJ live experience, the band recently announced Deep, a digital archive of 186 concerts and 5,404 songs performed at concerts between 2000 to 2013 including shows from the 2000 Binaural tour, 2003’s Riot Act tour, their 2008 tour, and 2013's Lightning Bolt tour.

Listen to all of your favorite Pearl Jam and related tracks right here on Audacy's Pearl Jam Radio, and be sure to check out more of our all-new exclusive stations curated for fans, by fans.