The Estate of Chris Cornell has released his haunting cover of the Guns N’ Roses Lies classic “Patience,” to commemorate what would have been his 56th birthday. Cornell passed in 2017 at the age of 52, the cause of death officially ruled a suicide.

As the story goes, the song was completed only a few months before Chris passed in 2017, and was recorded as a request from his daughter, Toni, who as a pre-teen would sing the ballad around their home.

Toni had asked her dad to record the song, so she could sing along with him – and now we can all belt it out while keeping Chris in our thoughts today. 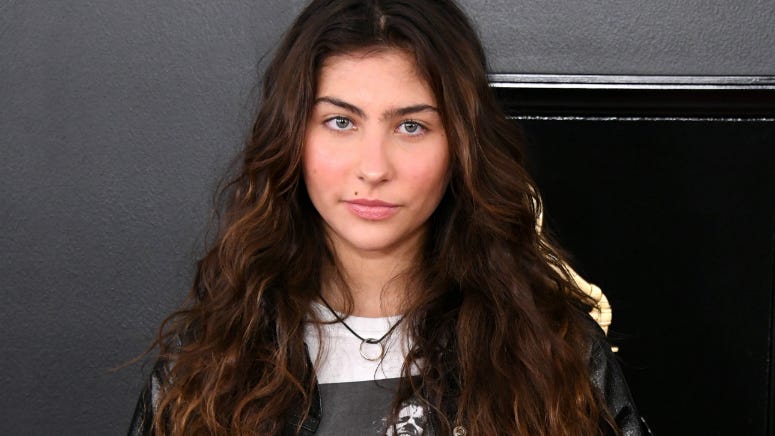 “One of Chris’s engineers recently reminded me of Chris’s recordings from sessions in 2016. ‘Patience’ was one of them, Listening to it again after so many years it was hauntingly beautiful,” widow Vicky Cornell said in a press release. “It brought it all back in a rush of bittersweet memories.”

“His birthday seemed the perfect time to share this and celebrate Chris, his voice, music stories and art. It is true a man is not dead while his name is still spoken… and, through his art, an artists soul still burns just as bright as ever upon all those that look up to him and his memory. Releasing music that was special to Chris keeps a part of him here with us - his heart and soul. His love and his legacy.”

"A special thank you to Axl, Slash, and Duff for continuing to honor Chris in their live shows. And to all of Chris’s fans, thank you for holding him in your hearts and always sharing your love for Chris with us. I want to thank our children too; for you are a reflection of your father, both his strength and his kindness.”

“The memory of your smile still makes my heart, broken as it is, beat as fast as the first time we met. We love you, Chris. Happy Birthday.”

The late Soundgarden, Audioslave, and Temple of the Dog singer never shied away from taking on the tunes of his contemporaries and those who laid his musical foundation before him, with his own unique versions of Metallica, Pearl Jam, Led Zeppelin, Whitney Houston, The Beatles and plenty more classic tracks out there for your listening pleasure.