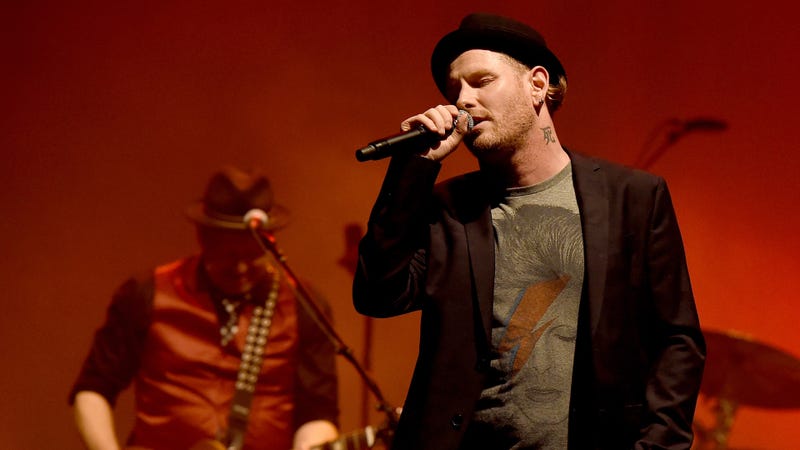 Corey Taylor was the latest artist announced as a contributor to the new Anthrax graphic novel Among The Living and revealed his personal connection to the song he wrote about.

The Slipknot frontman spoke with Heavy Consequence about his chapter “A Skeleton in the Closet,” based on the Anthrax song of the same name.

“Once I started thinking about that, I took it in a weird supernatural vibe.”

Taylor is joining the likes of Rob Zombie, Gerard Way, Mikey Way, and members of Anthrax themselves in penning a chapter for the novel. Each chapter in the graphic novel is based on songs from the band’s 1987 album Among The Living and is available now. 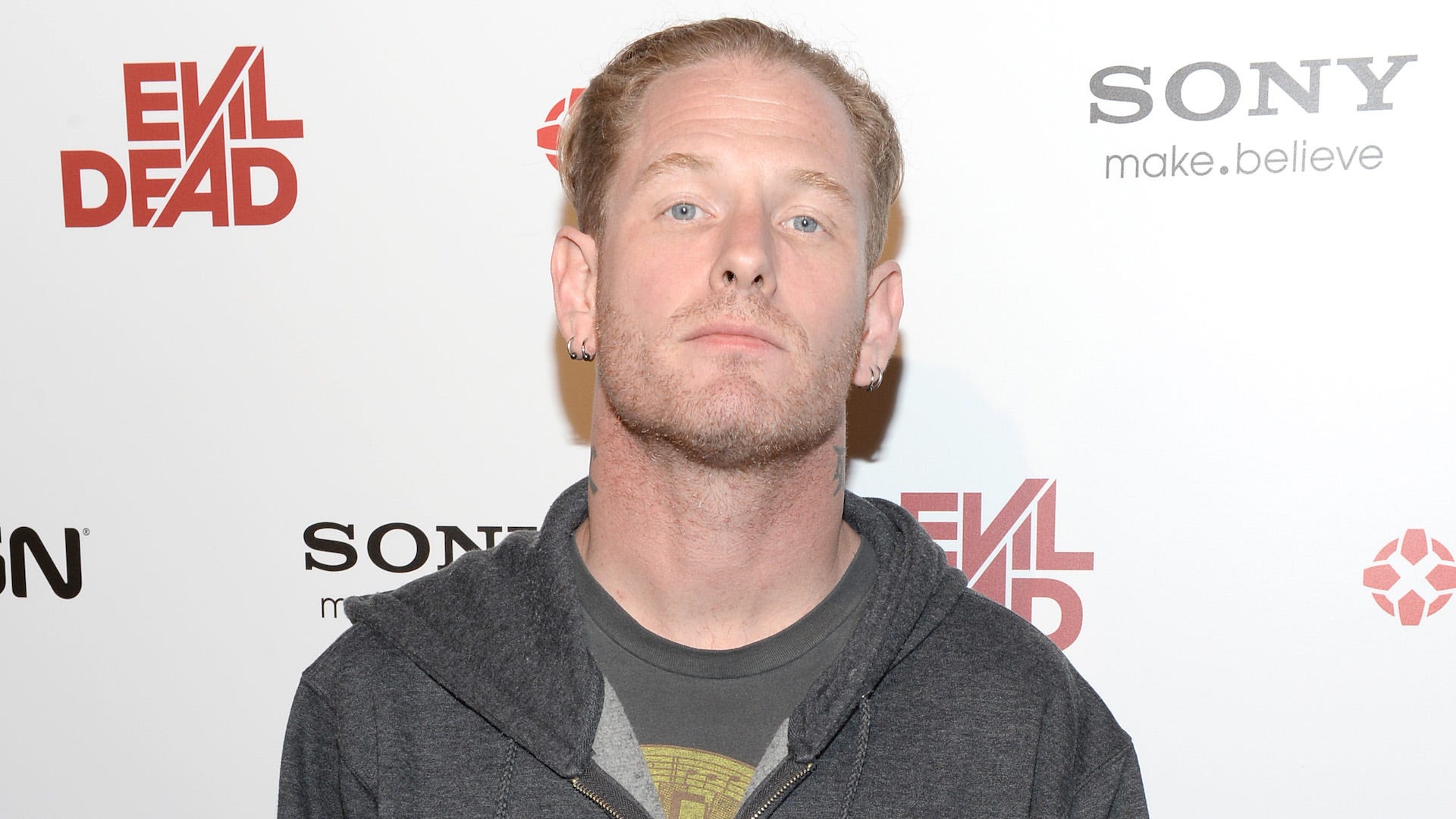 Taylor also gave insight into one of Rock’s great “what if” moments. That time he almost joined Anthrax.

Back in 2007, Anthrax was on the search for a new vocalist after Joey Belladonna left the band. Taylor was a leading candidate and got the chance to jam with the band at one point, but was ultimately shut down due to contract stipulations.

“To this day, it’s one of those ‘what if’ moments,” Taylor said. “However, because I’m a massive fan, I realized this was the starting point for them getting Joey back.”