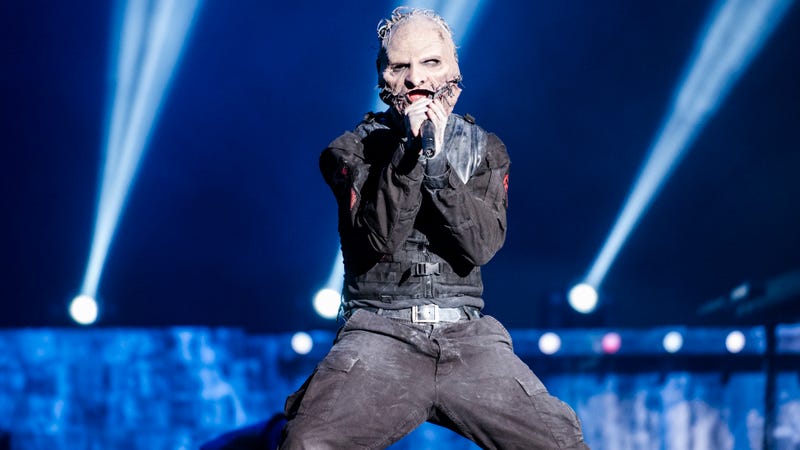 It’s never too early to teach your kids to love rock music, but Corey Taylor recommends you give it a few years before showing them Slipknot. Why? Well, their new masks are going to be terrifying.

The Slipknot frontman was a guest on Steve‑O's Wild Ride! Podcast and spoke about the band’s new look. For one, it’s not for kids. Taylor said his new masks freaks his wife out and “is gonna f****** scare kids.”

Before getting to how terrifying his mask is, Taylor gave some background on how it came about. "Sometimes we have a vision in our head – Clown is really good at it, because he’s an artist, so he’ll go somewhere gnarly and be like, ​'Okay, I’ve got this image…' and then we’ll have outside people create it," Taylor said.

"But then there’s some times where you’re just like, ​'I don’t have a real vision, but I have an idea,' and you talk through it with a visual arts guy or a visual effects guy, and they will create it for you. And then you’ll look at it and go, 'I like this, change this, blah blah blah.' And you whittle it down until you get to something that’s really rad.”

"My new mask is gonna f****** scare kids! It’s so gnarly, dude,” Taylor added. “It’s really uncomfortable; it freaked my wife out. She won’t look at it – and she loves crazy s*** like that. She’s just like, ​'That’s really bothering me, you need to put that picture away!'" 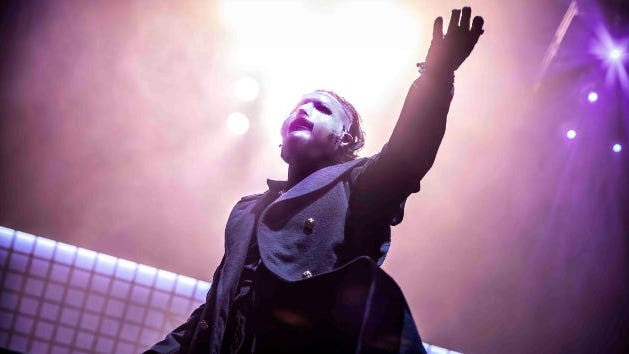 Slipknot is gearing up to release new music sometime soon. Whenever they do, Taylor promises it’s going to be epic.

"It's massive," Taylor recently said about the project.