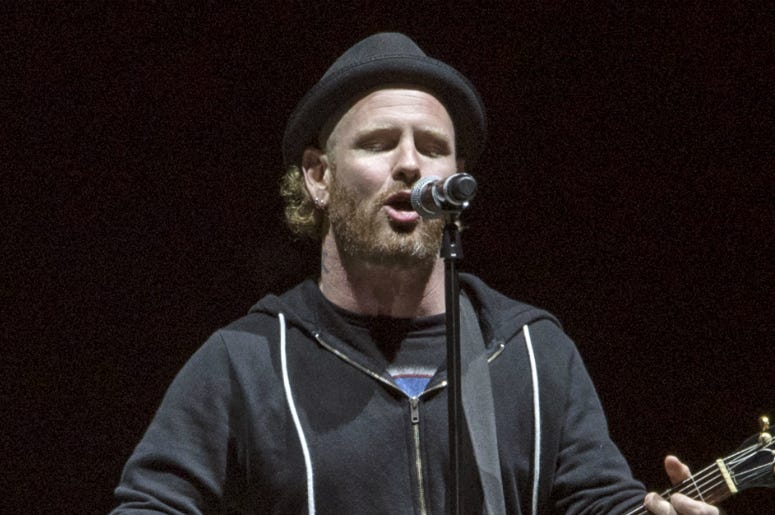 From the beginning of rock and roll, there’s always been an argument that certain substances can help create better music or more music. Whether it be alcohol, pot, psychedelics, or something else, some artists have credited their expanded minds with helping them tap into greatness. Not Corey Taylor.

The Slipnot frontman opened up about his battle with addiction in a new episode of “The Marshall Podcast.” Taylor says he’s at his best when he’s lucid – being aware of every note and thought. 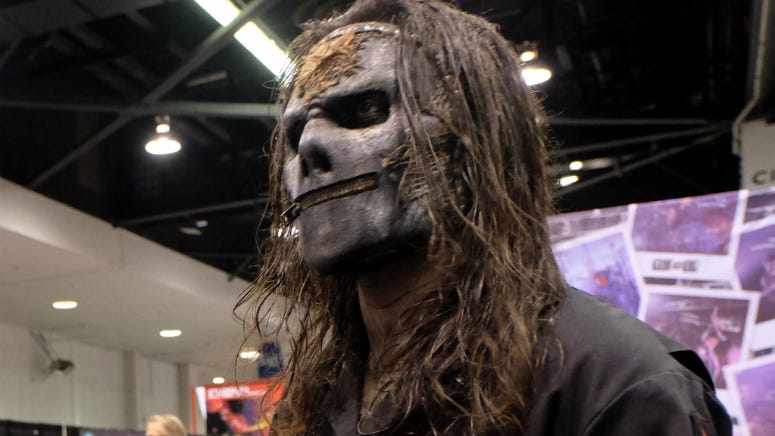 Taylor says he has only been “loaded” in the studio twice, saying he didn’t like it one bit because he couldn’t control anything. His goal is to dispel what he says is the myth that alcohol and drugs are necessary to make great rock music.

"I think it's encouraged by the people who are actually embedded in that,” Taylor said. “They want people to think that it's hard to create without chemicals.
And that's addict language, because I used to do that for me from a performing standpoint. I was convinced that I couldn't perform if I didn't have a Jack and Coke - at least one. And then that became two. And then that became half a bottle. That's addiction.”

Taylor has also found happiness in professional dancer and fire artist Alicia Dove.
The two tied the knot last month in Las Vegas after getting engaged in April.