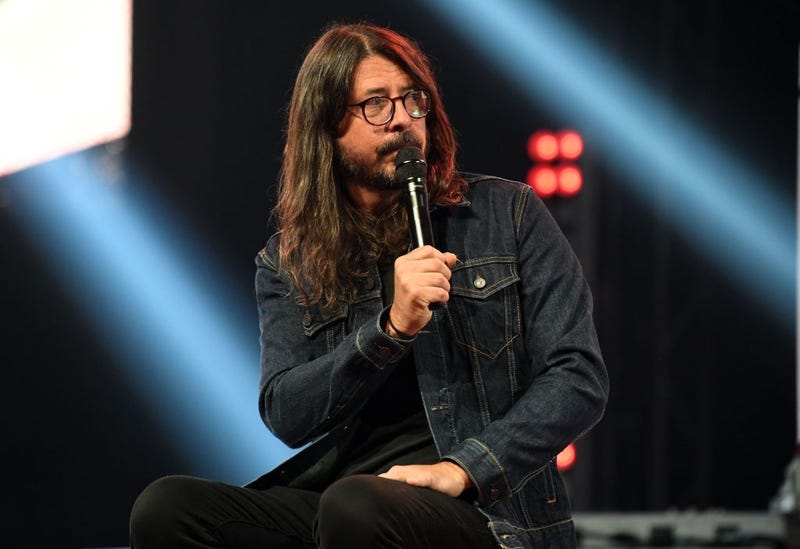 Dave Grohl will release his first book, a memoir called THE STORYTELLER: Tales of Life and Music on Tuesday October 5th and to celebrate he will be heading out on a five-stop book tour, which will come to New York, Washington D.C., Los Angeles and will kick off in London.

The book can also be pre-ordered here. 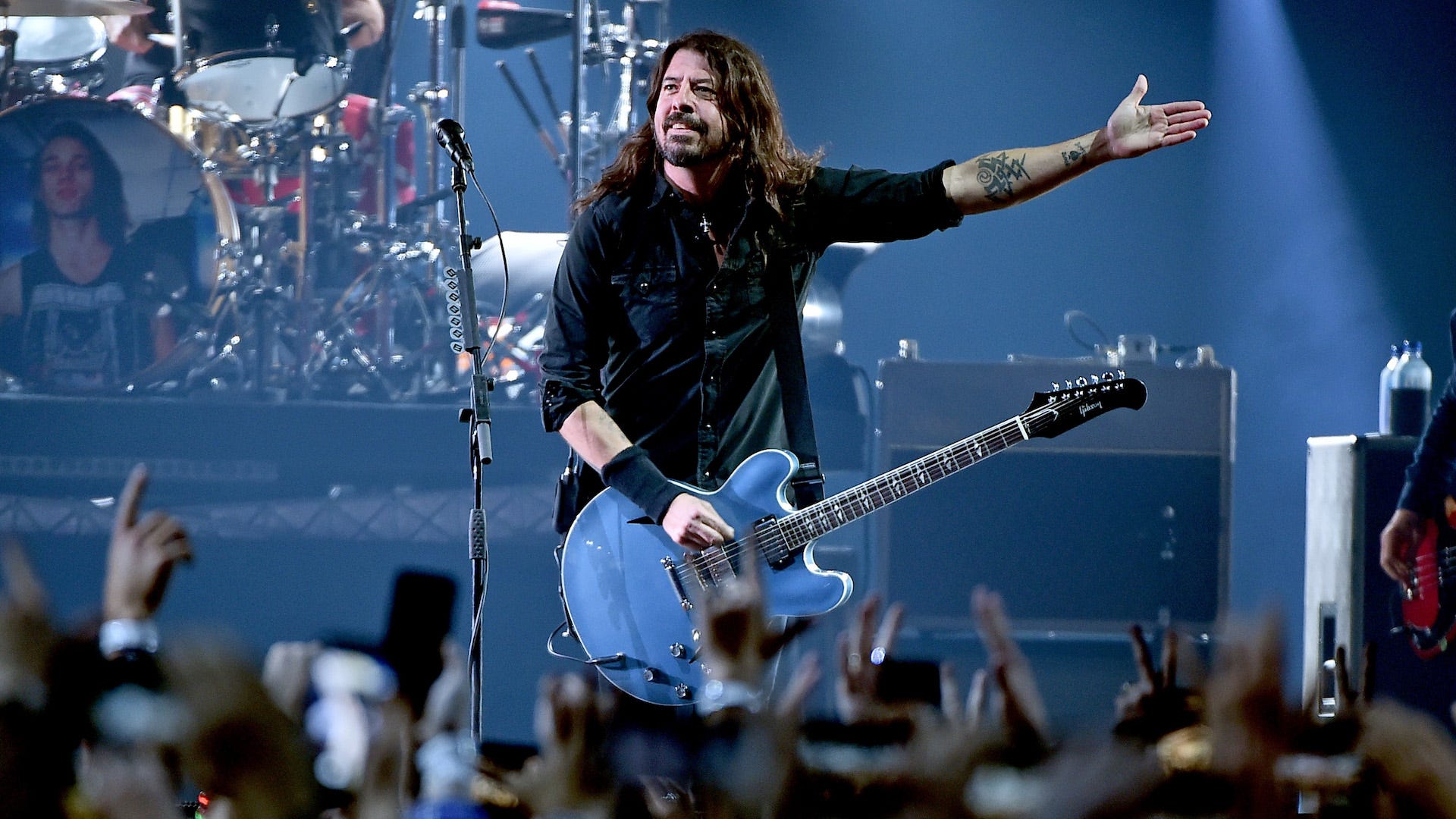 Foo Fighters' Dave Grohl has more stories to tell, and he's sharing in a new book

Grohl first announced the book back in April as it sounds like a must-read for any Rock fan.

“From hilarious childhood mishaps, touching family moments, leaving home to see the world at eighteen, to spectacular stories about Nirvana, Foo Fighters, David Bowie, Joan Jett, Iggy Pop, Paul McCartney, playing drums for Tom Petty on Saturday Night Live, performing at the White House, and even swing dancing with AC/DC, with all love, laughs, loss, and embarrassments along the way, THE STORYTELLER is a fascinating look at a life lived loud,” a press release said at the time of the announcement.