Social media has certainly seen better days. Disinformation, bad actors, labelled posts... It's kind of enough to make you want to just unplug the machine altogether. Then, 10-year-old musician Nandi Bushell comes through with another incredible video, showing off her skills that will one day pay the bills.

The young multi-instrumentalist is currently in the midst of an epic drum battle with Foo Fighters frontman and Nirvana drummer Dave Grohl, who recently challenged Nandi to play along to a track he recorded with Them Crooked Vultures, "Dead End Friends."

And she absolutely crushed it!

The battle began after Grohl received multiple messages from friends about Bushell, who had covered his band's hit "Everlong" and was flattered by her performance, and request for a drum-off. 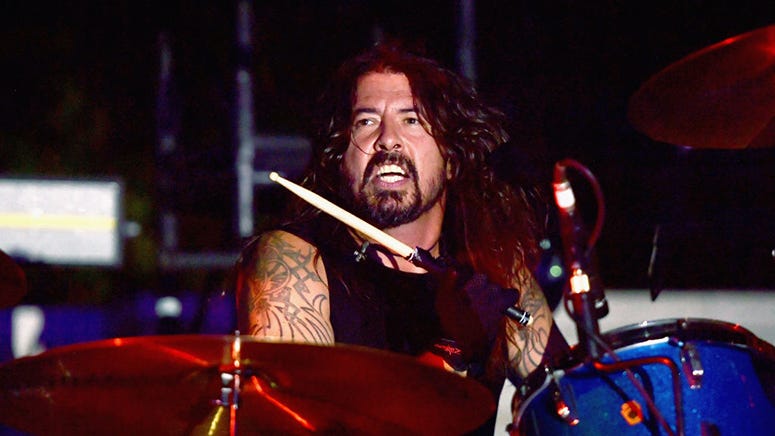 In less than a week, Nandi played "Dead End Friends" note-for-note. So, it looks like Dave will have to dig a little deeper into his rock library for the next challenge.

"It was an honour," Nandi said on her social channels. "Thank you for giving me this incredible opportunity. I am extremely grateful. The Rock Gods of old are happy!"

"You win round one....but it ain’t over yet," Dave exclaimed on the Foo's accounts. "Buckle up, cuz I have something special in mind..."

It’s official! I won round one! This is EPIC!!! I am so proud! Thank you #DaveGrohl @foofighters https://t.co/OKUNISsUaZ

We seriously can't wait for the second round, and yes it is a little dusty in here. Thanks Nandi and Dave, keep it up... We're all watching!