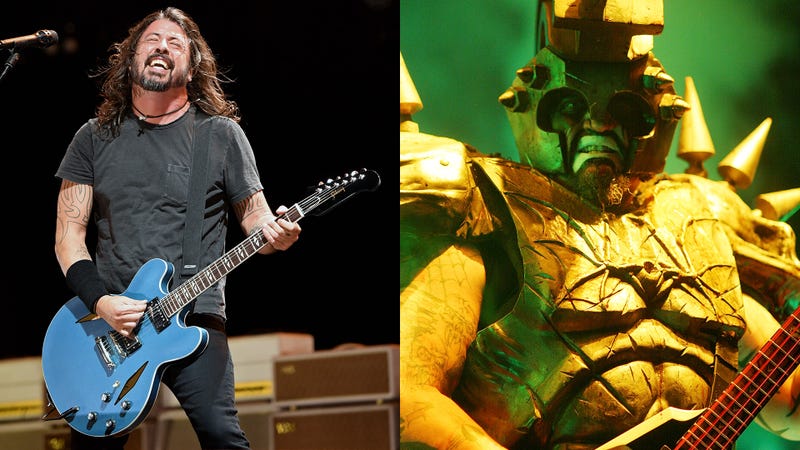 Dave Grohl and GWAR sound like a match made in heaven, right? Well, that fantasy almost became a reality.

Grohl took part in an interview with Rolling Stone and recounted the time he almost joined GWAR as a teenager.

“GWAR were looking for a drummer,” Grohl said. “And I talked to their guitar player Dewey about it. And he’s like, it’s great, and you get to design your own costume. As drummer, you don’t want something that covers your face fully. You want your arms to be free. So I was like cool. So I started kind of drawing this thing. At the time Gwar was a  band that would draw like 700 people, right? Which is huge.”

The Foo Fighters frontman was around 18 years old at the time, but reconsidered it as talks got serious. “The more I thought about it,” Grohl says, “am I really gonna invite my uncle to see me play when there’s like fake blood and c** shooting all over the place? ”

Fair enough. Vocalist Blothar the Berserker (real name Michael Bishop) recalled the story a little bit differently to Consequence of Sound. “We hired him and then called him back immediately and fired him. He was in the band for around 7 and a half minutes. He was holding us back,” he joked. 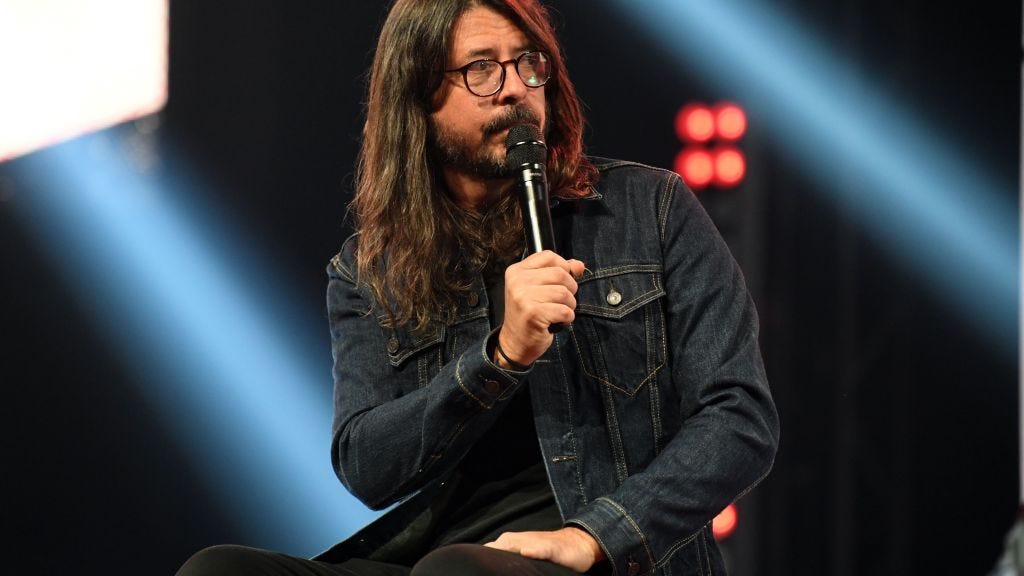 Of course, that’s just one of many stories Grohl has to share in his upcoming memoir The Storyteller. Recently speaking with BBC Radio, Grohl got personal on what it’s been like playing alongside his musical heroes.

“Oh my god, well here’s the thing,” Grohl said. You know my entire life I’ve basically felt like I’m watching this happen to someone else, you know? It’s almost like having an out-of-body experience, so I’m still like a little kid on a bedroom floor playing guitar.”

“And then I get to meet Tom Petty, or jam with Paul McCartney or jam with Prince or jam with Bowie,” he added. “Every time I’m face-to-face with some of these people I cannot believe that it’s happening to me.”

Grohl continued: “I try to act cool, I try to play it cool like it’s no big deal… but it never leaves my mind that I get to stand face-to-face with my heroes, it’s amazing.” 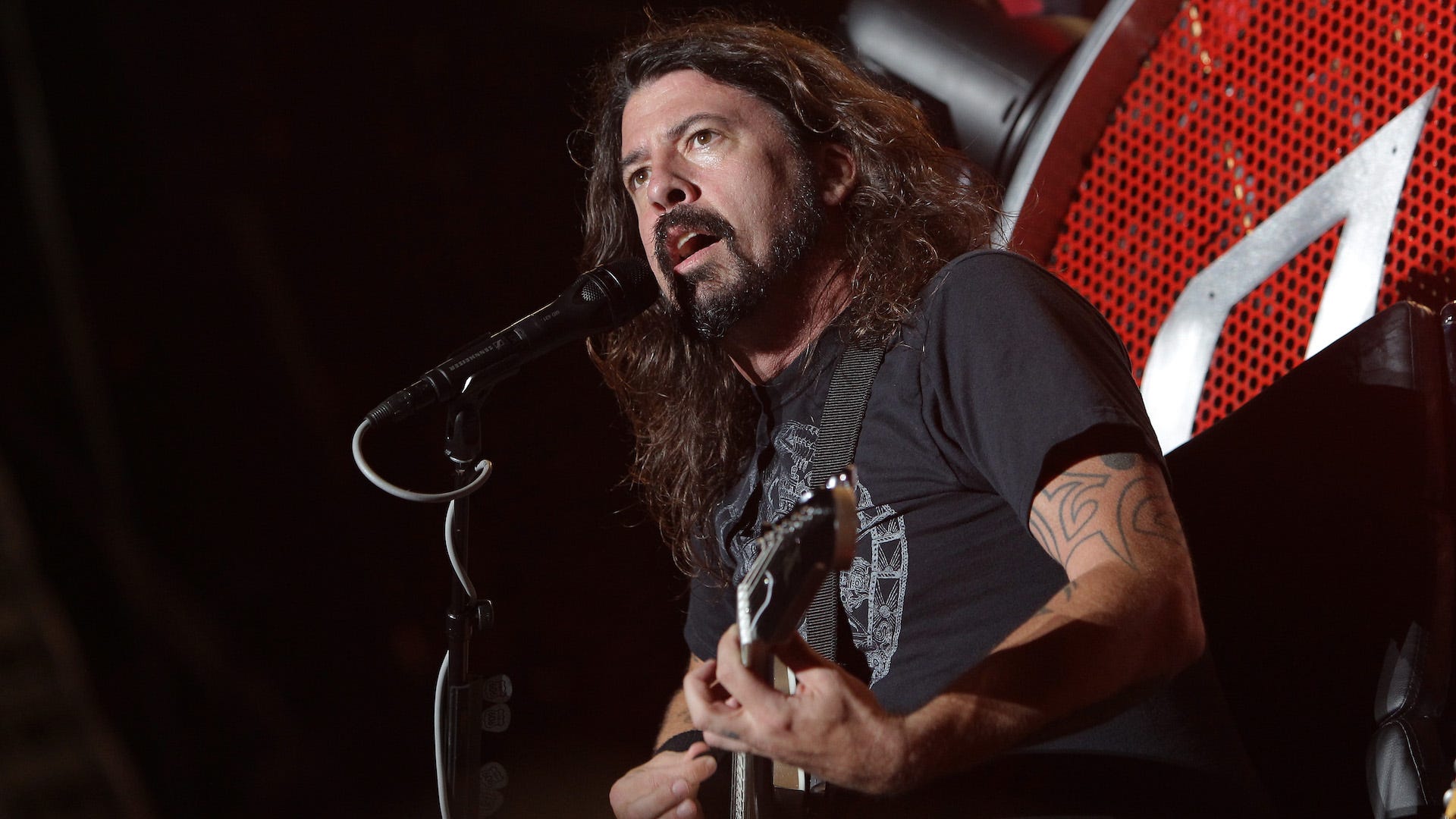 In the final bit of Grohl news, his famous Foo Fighters throne is in use once again. Bassist Darin Wall of the band Greyhawk is currently using it on tour.

Wall and Greyhawk were playing a show in Boise, Idaho in early September when a gunman tried to enter the venue. Wall heroically stopped the gunman from entering the venue by pushing him to the ground. Wall was shot in the leg, but police were able to apprehend the shooter. After taking some time off to recover, Wall and Greyhawk are back on stage once again.

"There are three people who have used it," Wall told KING 5 News. "There's Dave Grohl, Axl Rose in Guns N’ Roses, and me."

After detailing his story in an interview and making a comment about using the throne, social media got a hold of it and it eventually made its way to the Foo Fighters camp. "[Grohl] called me from the MTV VMA awards and said I'll ship that throne up to you at my expense," Wall said.