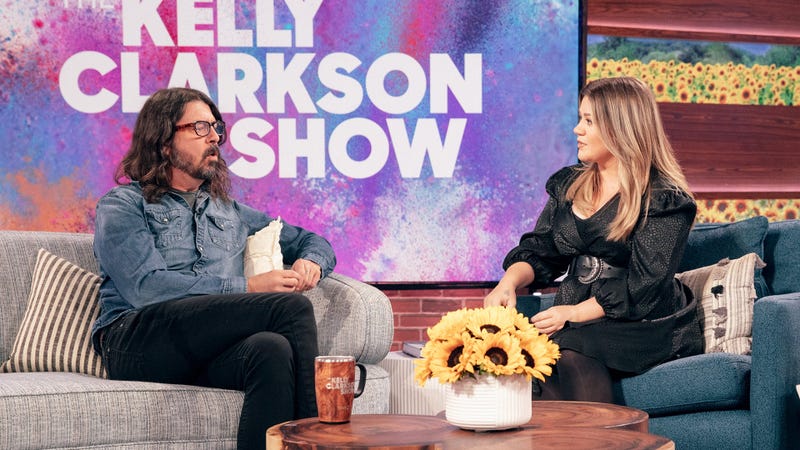 The lyrics of our favorite singers and songwriters, whether they be Anthrax or A$AP Rocky, tend to strike very different chords depending on who is doing the listening, and their specific mood at the moment.

Lover-of-all-things-music Kelly Clarkson, known for her incredible covers of personal favorites from Depeche Mode to Billie Eilish, has never been shy about sharing the many feelings, emotions, and inspirations she has found in songs from across the musical spectrum. In a new interview with Foo Fighters frontman Dave Grohl, it seems Kelly may have gotten ahead of herself with her ambitious assumptions about one of the band's biggest hits.

While Grohl was speaking with Clarkson about his New York Times best-selling memoir, The Storyteller: Tales of Life and Music, Kelly brought up two of the Foo Fighters' biggest singles, 1997's "Everlong," and 1999's "Learn To Fly," and asked him about the meaning behind the lyrics.

The significance of the lyrics in the chorus of “Everlong” ("I wonder, when I sing along with you, if everything could ever feel this real forever, if anything could ever be this good again” was without a doubt emotional for Grohl, who said although, "That was a long time ago," he remembers being “in love.” Adding, “one of the things that I loved so much about this person was when we would sing together. It's meant to sort of represent that moment,” says Dave. “All moments are fleeting, but if you could be in that moment and you think if anything could be this good again."

“The luxury of my life is that I can sit down with an instrument and write a song and then go out and play it in front of a bunch of people and they sing it with me," Grohl told Clarkson, "It could be 50,000 people singing the same lyric, for 50,000 different reasons because that lyric means something specific to them. They're not singing it for my reasons, they're singing it for their reasons. Even the darkest lyrics, I think they're meant to heal somehow. There's hope — it's important to be hopeful." 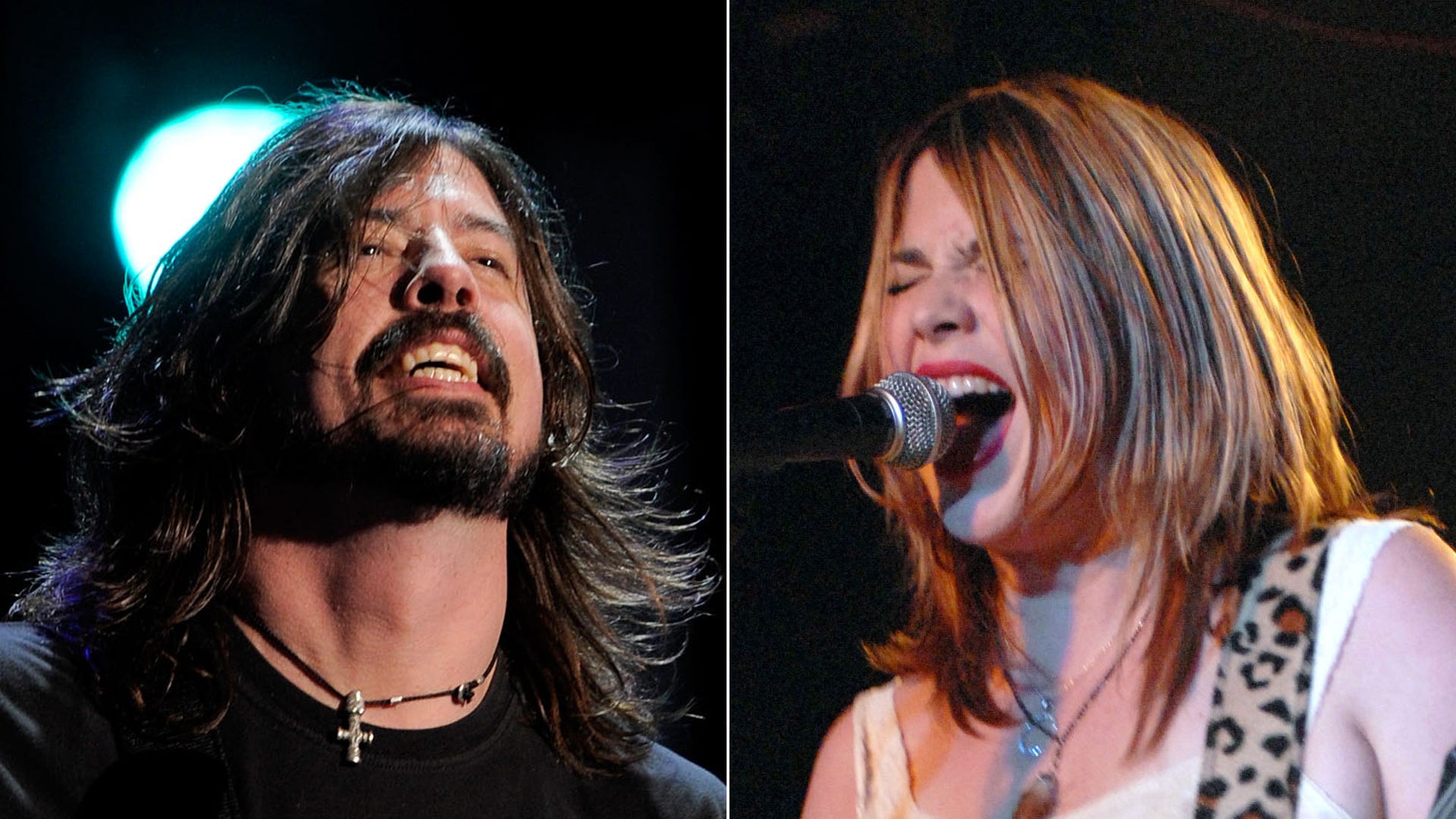 "Music is meant to heal," says Grohl. And that hopeful, healing process is still going on to this day. Veruca Salt singer Louise Post, who the lyrics for “Everlong” are actually about, shared an isolated clip of her own harmonies on a demo for the Foos' The Colour and the Shape track on her Instagram page earlier this year, hinting that she would eventually “tell the full story.”

The full story about Kelly's other Foo fave, "Learn To Fly," was a bit less poetic, however. Clarkson highlighted the lyrics, "Now, I'm lookin' to the sky to save me, Lookin' for a sign of life, Lookin' for somethin' to help me burn out bright,” which at first glimpse can be quite inspiring. "I don't want to burst your bubble,” Dave explained, before doing just that. “At the time, I wanted to become a pilot! I wanted to learn to fly. I did! That's it," Grohl said as Clarkson incredulously hid behind her chair.

"I'm sorry. It's what I'm talking about. I'm singing because I want to learn how to be a pilot," he says. "You're singing because, 'I'm so inspired by life' and whatever. See?" Taking flight in a cockpit just wasn't in the cards for Dave, though. "I was like, 'Wait, there's math involved? I can't do this.'" As you can see in the music video above, Grohl is not an actual pilot, but he has played one on TV. 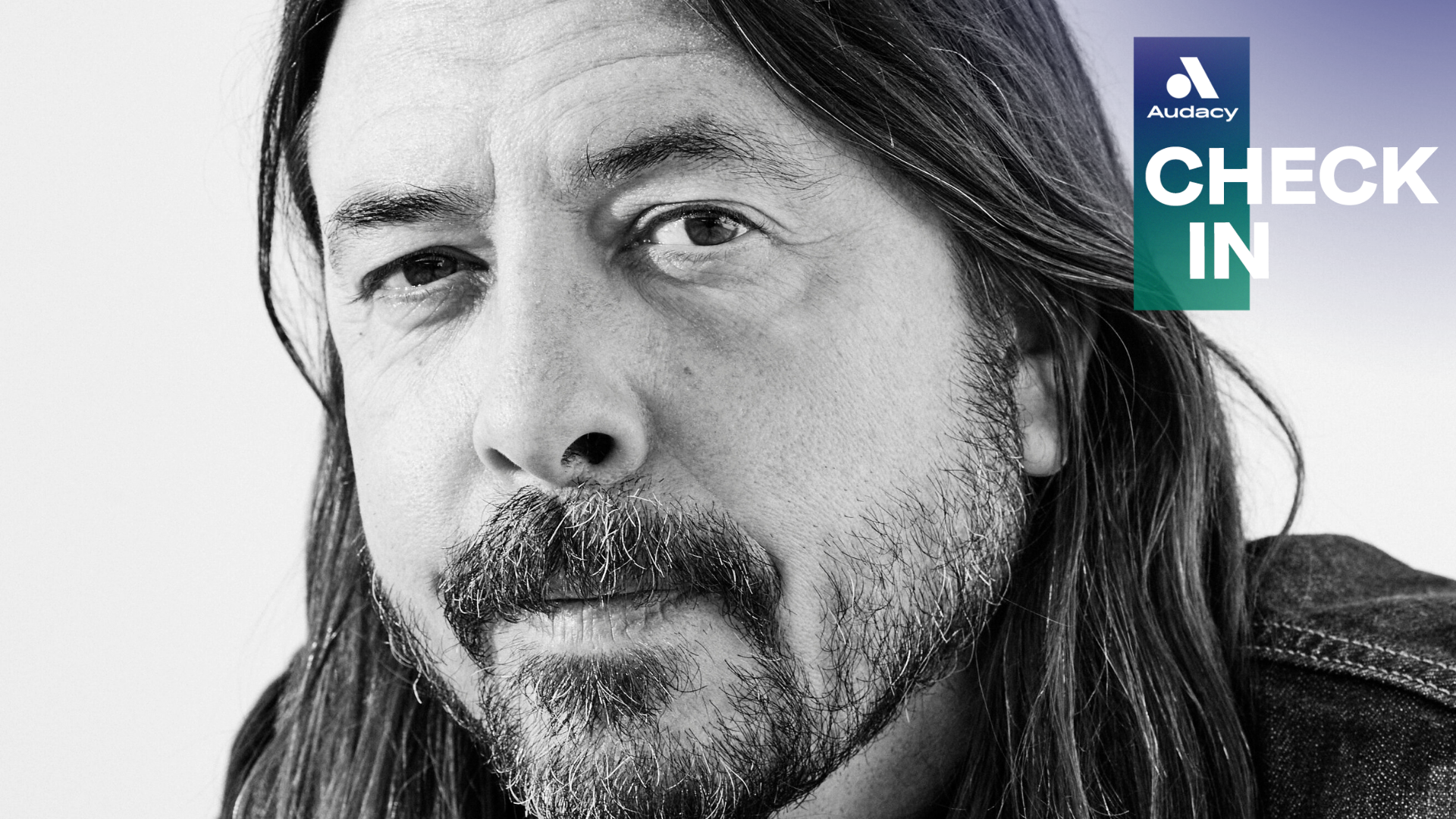 Watch our Audacy Check In with Dave Grohl

Throughout his career in some of the biggest bands in Rock, you’d think Dave Grohl would have a story or two to share. Well, thankfully, he’s got a whole book lined up for you. “The challenge was deciding what to write and what not to write,” he told us in a recent Audacy Check In. “There’s so much! I was like 300 pages in and I hadn’t even mentioned the Foo Fighters yet."