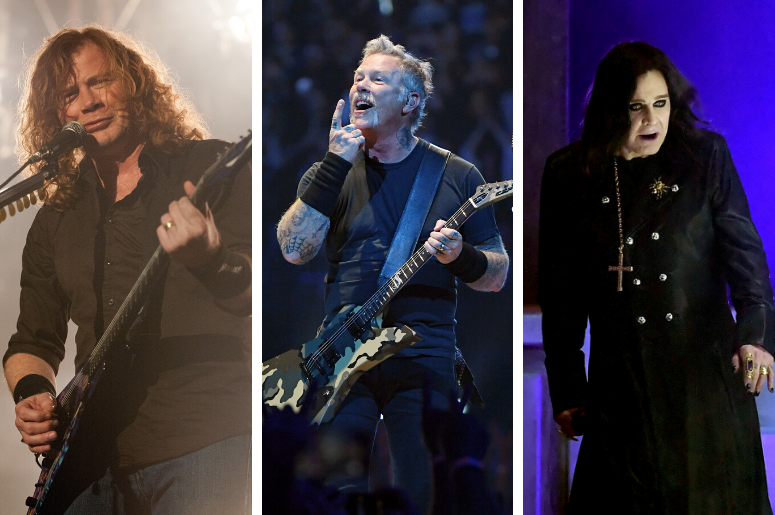 Megadeth frontman Dave Mustaine is opening up about his battle with cancer, and the encouraging support he’s received from the metal community.

In a new interview with Rolling Stone, the 58-year-old said he is not technically in remission, but that he’s feeling strong and ready to finish up the band’s new album and get back on the road next year.

Mustaine said he found out he had cancer when Megadeth was on tour earlier this year. It was a tumor in his mouth that spread to two lymph nodes. He says his faith has helped him get through the challenge so far, along with support from his brothers in the business. That support has included encouraging words from his former Metallica bandmate James Hetfield, which may come as a surprise to some who think they know their history. 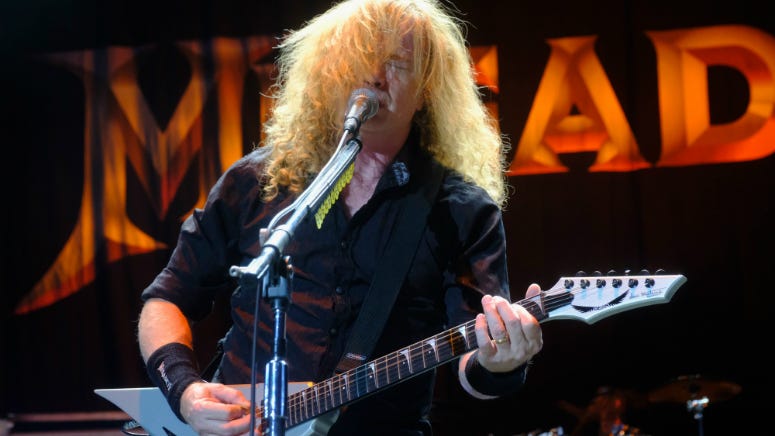 “Contrary to what anybody says and contrary to any of the act that we put on, I love James and I know that James loves me and cares about me,” Mustaine said. “You can see that when the moment of truth is here and I’m telling the world that I’ve got a life-threatening disease. Who comes to stand next to me? James.”

“It was great to get one from Ozzy; I didn’t expect it from Paul Stanley,” Mustaine said. “That was super bitchin’ because in the beginning, when KISS first came out, I was just a kid and I loved them. I’m really grateful for everybody... Like they say, at the end of the day, all we’ve got is each other here in this crazy metal community.”

Mustaine says he has not started singing yet, but he’s still on track to be in Finland for the start of Megadeth’s European tour in January.