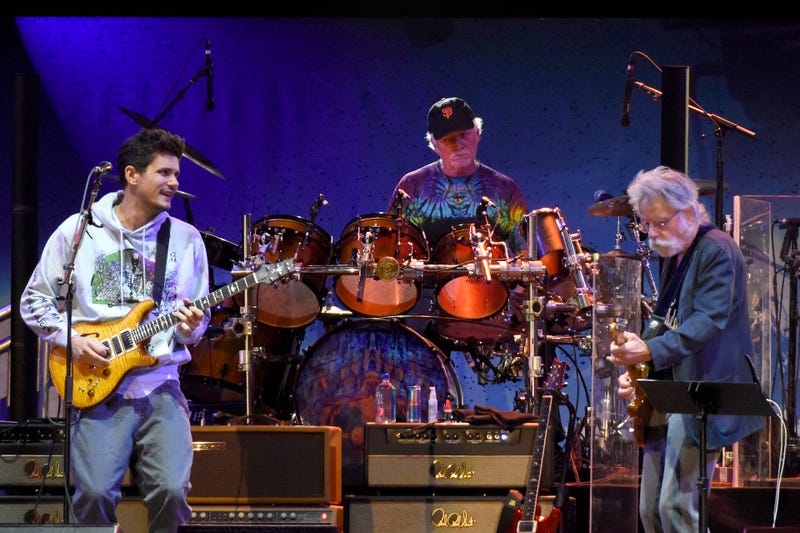 Dead & Company is hitting the road once again as the band just announced a massive North American tour set to span several months this summer and fall.

Dead & Company will kick off their 31-date tour on August 16 in Raleigh, North Carolina and will wrap it up on October 31 at the Hollywood Bowl in Los Angeles. The band will perform at several Major League Baseball stadiums including Citi Field, Citizens Bank Park, and Wrigley Field.

The band has partnered with REVERB to help offset carbon emissions from this year’s tour. Via Reverb’s unCHANGEit Climate Campaign, Dead & Company aims to cover all projected emissions, including fan travel to and from shows, from the whole tour.

Tickets for each show will go on sale beginning Friday, May 21 at Noon local time via Ticketmaster.