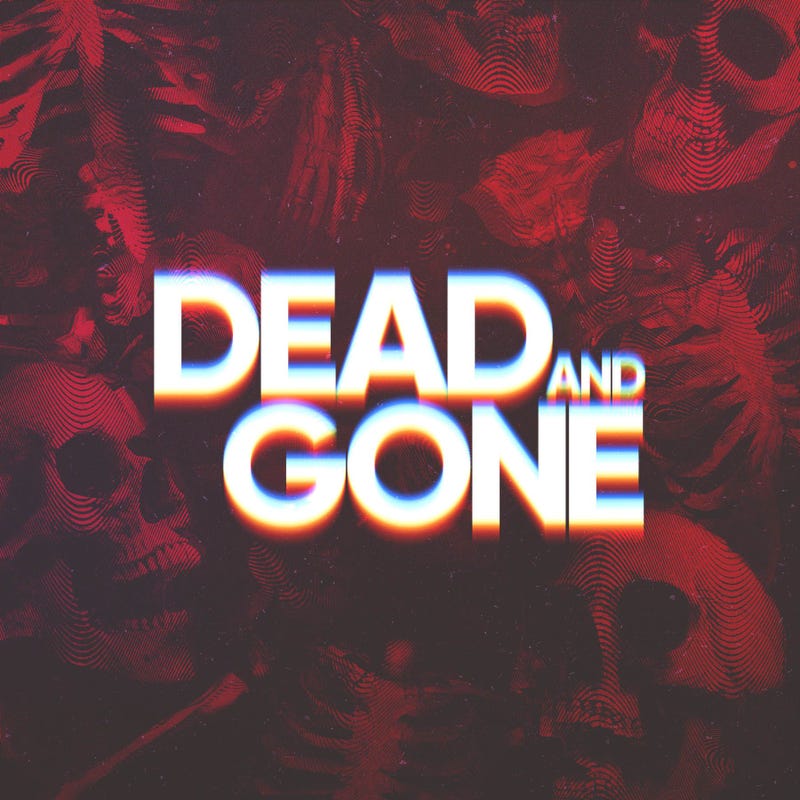 Numerous people who mysteriously went missing or were killed have one common thread - they were all Grateful Dead fans. Deemed "Deadheads," these fans raise questions about the mysteries of becoming part of the devoted.

Tenderfoot TV in partnership with Double Elvis Productions and RADIO.COM's Cadence13 today announced the upcoming launch of "Dead and Gone," a new podcast series that aims to uncover the truth behind the missing and murdered "Deadheads."

Tenderfoot TV co-founder Payne Lindsey will host the series and lead the investigation alongside co-host Jake Brennan of "Disgraceland." This true crime music mystery will take place in the world of Jerry Garcia's psychedelic rock band.

When a look at the bizarre elements of each of the dozens of cases of missing and murdered Grateful Dead fans takes a shocking turn, Lindsey and Brennan are forced to look deeper into one particular case which may have landed an innocent man in jail and sentenced to death.

“I knew we would encounter surprises throughout this investigation because of the strange coincidences, mysterious circumstances and rock and roll at the center of it all… but I never predicted to come across such a tragic case with so many unanswered questions,” said Lindsey.

Lindsey continued, “Many of these cases have not been thoroughly examined until now, and our goal is to uncover the truth about what really happened that night so justice is served.”

“I’ve studied the history and culture of the band for years, and I think people will be surprised to find that there is a darkness at the core of the Grateful Dead’s music and that darkness is present throughout the band’s history,” said Brennan.

He continued, “It has manifested in song and in real life and many of the band’s fans have fallen victim to it. This darkness and the violence and mystery it’s spawned runs contrary to the good intentions of the band and the Grateful Dead’s image of peace, love, good times and music, and that contrast makes for fascinating storytelling.”

“The combinations of Payne and Jake, and music and true crime, makes for a very fascinating story by two of the best storytellers in the game” said Chris Corcoran, Chief Content Officer, Cadence13.

Rock history with a tinge of true crime, this podcast will have fans uncovering the darkness surrounding The Grateful Dead.

"Dead and Gone" launches on the RADIO.COM app on October 15.