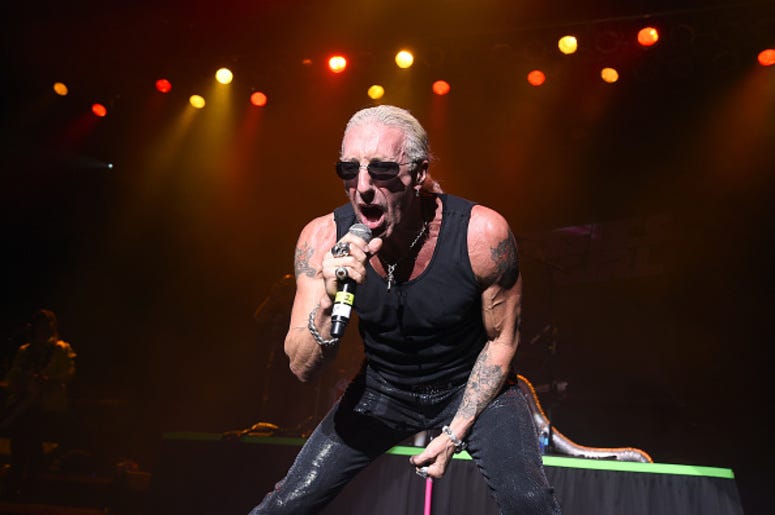 With the list of nominees for the 2021 Rock & Roll Hall of Fame induction class out now, many have begun to debate which musicians should get in this year.

However, one rock icon is calling out the Hall for the groups that haven’t been included. Twisted Sister lead singer Dee Snider recently called the Hall of Fame “arrogant” and “elitist” for not including a number of beloved metal bands.

.@DeeSnider: The Rock & Roll Hall of Fame committee is made up of "arrogant elitist assholes who look down on metal & other bands that sell millions because we're not their definition of cool." https://t.co/JiOB6mOHH9 pic.twitter.com/FCLM3hhnsI

Dee Snider asked fans to use their voting power to select Iron Maiden for the 2021 Rock & Roll Hall of Fame induction class, claiming that’s the only way for them to get in, according to Complete Music Update. “The RnR Hall committee members are arrogant elitist a**holes who look down on metal & other bands that sell millions because we’re not their definition of cool. The fan vote is their ‘throwing a bone’ to the peasants,” said Snider.

Why should I? Like they would ever induct me or my band? Ha! https://t.co/2FZ5yztjWC 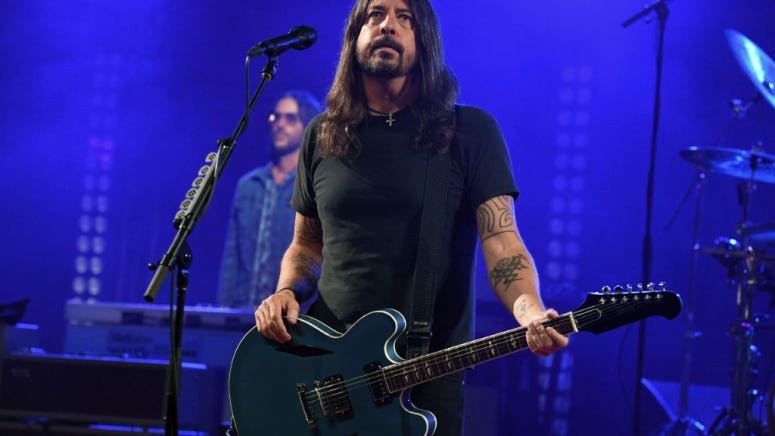 Currently, Iron Maiden is fourth in the fan vote, behind Fela Kuti, Tina Turner and the Foo Fighters. Like Snider, many metal fans are hoping this is the year Iron Maiden makes it in. If they don’t, Snider will surely have something to say about it.