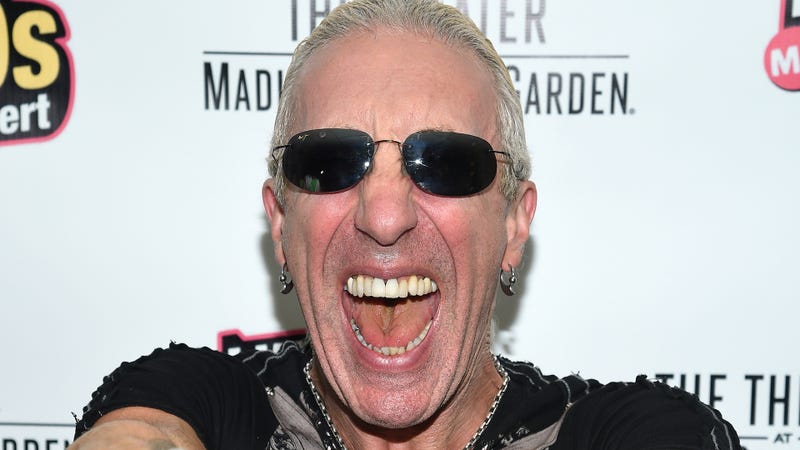 Celebrity Family Feud is about to get… Twisted.

Twisted Sister frontman Dee Snider and his family are set to appear on the game show. "My family and I, the whole Snider Growing Up Twisted clan, are on Celebrity Family Feud,” he revealed during a Facebook Live show.

Who will Snider be taking on? None other than NFL Hall of Famer Terry Bradshaw. Oh yeah, this will be a must watch.

Mark welcomes back on Dee Snider for a brand new episode of 22 NOW!

“We went up against Terry Bradshaw and his family. And I will just say we kicked ass and we represented,” Snider said.

When Snider and his family were first offered the opportunity to be on the show, they were unsure whether or not to even take it seriously. “We were kind of debating, do we go in and treat it like it's a joke, you know what I mean? Just like a big goof out of it, or do we take it seriously?” Snider said.

The Sniders decided to take it seriously and “go for the gold.” “I can’t say how it went, other than to say we kicked ass. That I can say.”

If you want to catch the matchup between Dee Snider and Terry Bradshaw, you can watch their Celebrity Family Feud appearance Sunday at 8PM ET on ABC.