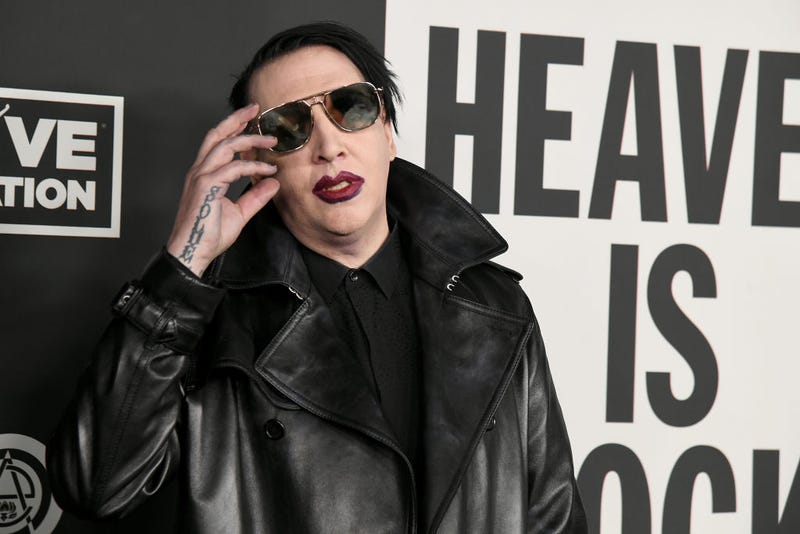 Manson, whose real name is Brian Hugh Warner, was not home at the time, according to the report.

Investigators collected a cache of potential evidence, including digital media storage devices like hard drives, to be examined by the district attorney, said TMZ. 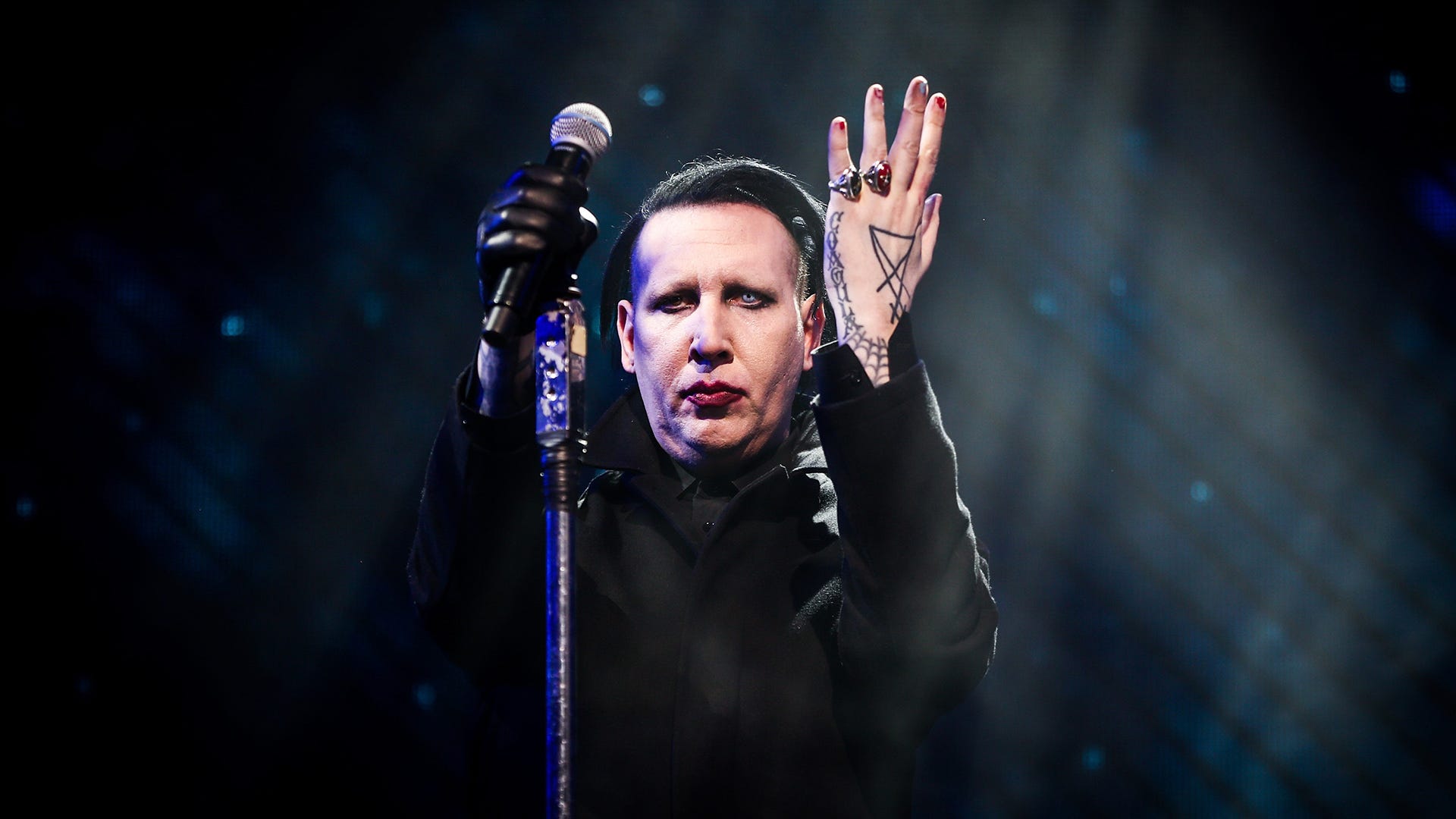 Multiple women have accused Warner of abuse and assault. In an interview with Rolling Stone earlier this month, a former assistant alleged he confined women to a so-called "Bad Girls’ Room,” complete with soundproofing to shield the cries of anyone locked inside.

Manson denied the allegations in court filings in June.