There’s a chance the end of the road for Van Halen is upon us. In a new interview, frontman David Lee Roth is saying this could be it, due to guitarist Eddie Van Halen’s multiple cancer treatments over the years. Eddie had battled tongue cancer in the early 2000s and over the last few years had been fighting the disease in his throat.

For his part, Roth believes that Eddie would never be able to handle the “rigors of the road” again. The band hasn’t properly toured since 2015 and just last November, Eddie was hospitalized once again due to complications from his treatments.

Roth spoke at length about their uncertain future recently with the New York Times, explaining that the extensive time off is taking its toll on everyone. “I don’t know that Eddie is ever really going to rally for the rigors of the road again,” the larger than life singer said. “I don’t even want to say I’ve waited — I’ve supported for five years. Because what I do is physical as well as musical and spiritual — you can’t take five years off from the ring. But I did. And I do not regret a second of it.”

“We had a colleague down. And he’s down now for enough time that I don’t know that he’s going to be coming back out on the road.” 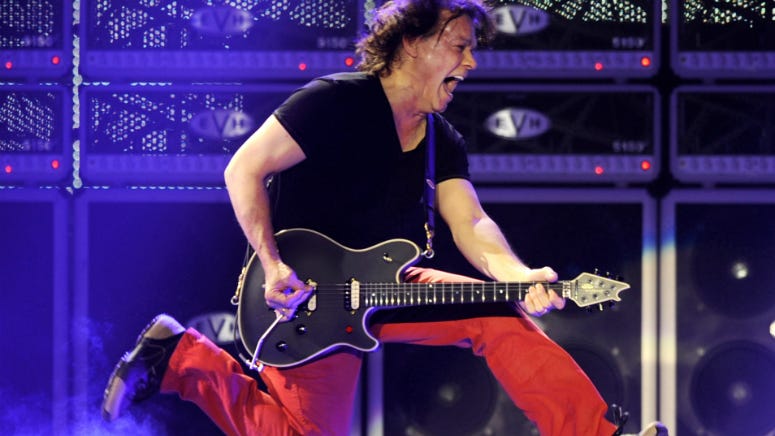 But that doesn’t mean you're down and out. Roth hinted that he may be the sole source of the band's signature sound moving forward.

“You want to hear the classics? You’re talking to him.”

Prior to the COVID-19 pandemic, Roth had begun the process of returning to the road, opening for KISS on their “farewell” tour, as well as a few Las Vegas residency dates in the beginning of 2020, so you can likely expect to be ”Running with the Devil” on any future dates.

KISS’ fall North American tour is still set to kick off in Burgettstown, Pennsylvania at the end of August with Roth as the opener, but that can obviously change in a moment’s notice.

"The Red Rocker," Sammy Hagar, disagrees with Dave’s dire assessment. Hagar believes the dreadnaught that is Van Halen will return to the road next year, if concerts are allowed, of course.

“Until Ed or Alex Van Halen die, they’re not finished,” he told Rolling Stone in May. “Those are two great musicians that can friggin’ do as good as most people at half-mast. As a drummer and as a guitarist and creative person, Eddie, I can’t see them ever being finished. I wish they were more active, but I think Van Halen will never be finished.” 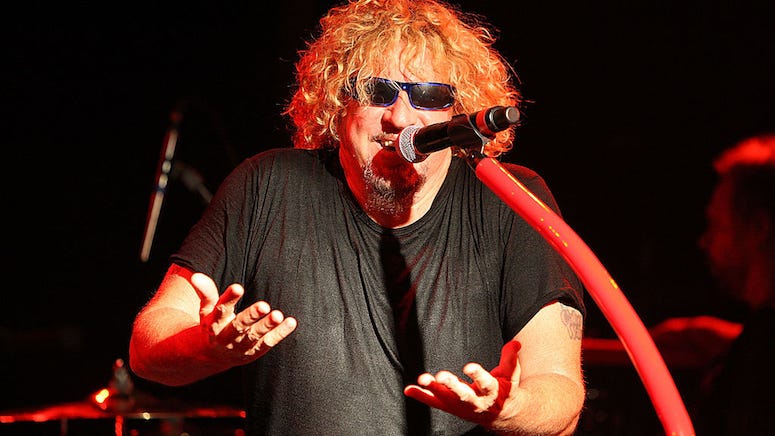 Sammy Hagar: 'Van Halen Will Probably Be on Tour Next Year'

Always the diplomat, Sammy offered at the time, “if they want to get it together, they just have to call Dave or have to call Sammy.”