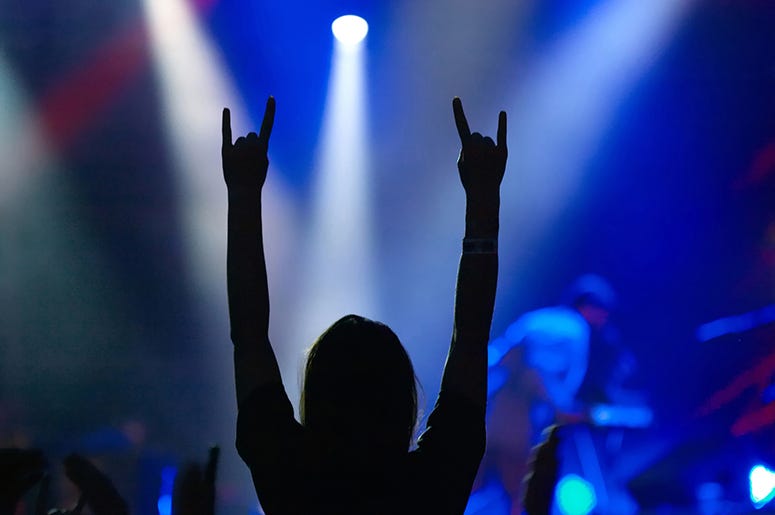 Musician of the year, 10-year-old Nandi Bushell, has given fans one more thing to be thankful for as we approach the new year.

Recently gifted a sweet custom Ludwig Legacy drum set from singer Lenny Kravitz and jazz drummer Nate Smith, Nandi crushed through her first attempt at double-bass on the new hardware while playing along to Slipknot’s “Unsainted.”

“Yes! I am a total metal head! I love how awesome the drumming is in @Slipknot !," she posted along with her video. "This is my first attempt at double pedals! Taking my playing to the next level."

Rocking a red jumpsuit like a true "Maggot" and bare feet, Nandi's cover was absolute perfection -- and even grabbed the eye of the band's drummer, Jay Weinberg.

Nandi!! You’re unreal! I’m blown away by your passion and energy. Keep shredding on those drums! Next time we roll through your town, give me a shout — you gotta show me how you do that stick flip right there 🤘🏻🥁🔥 https://t.co/5JPvbPoALL

In a reply to Nandi's declaration of her metalhead-dom on social media, Weinberg gave her props and even asked her for some stick-flipping pointers.

“Nandi!! You’re unreal! I’m blown away by your passion and energy," said Jay. "Keep shredding on those drums! Next time we roll through your town, give me a shout — you gotta show me how you do that stick flip right there.” 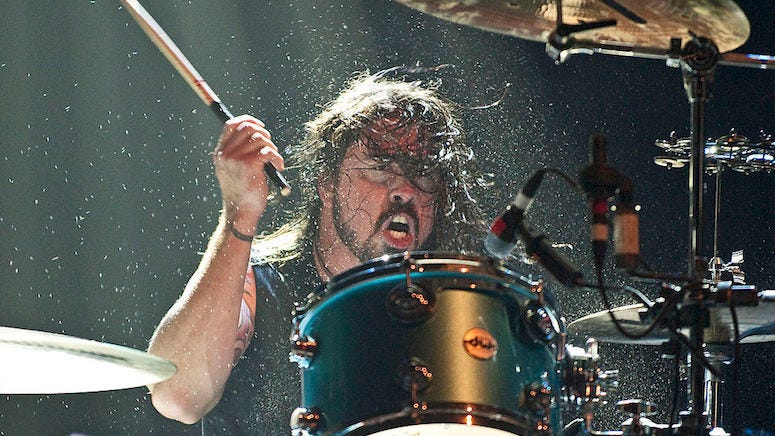 Dave Grohl defeated in drum battle by 10-year-old Nandi Bushell: 'There was nothing I could do!'

It looks like Nandi's got her sights set on another famous drummer, ready to take him out the same way she did with Foo Fighter Dave Grohl who went down like a sack of potatoes after publicly battling the young musician.