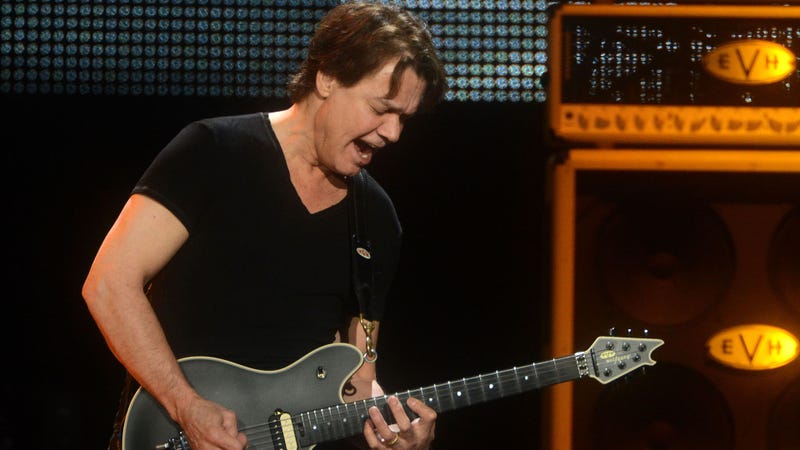 Tolinski and Gill spoke with Audacy’s Taryn Daly at length about their new book and were happy to share several stories about their conversations with Van Halen over the years. For one, it took awhile for Eddie to open up about the early days of Van Halen.

“He really didn’t focus too much about the past initially,” Gill said. “It was interesting hearing how they would struggle getting booked in clubs. They had their own sound. They didn’t sound like the covers that they were playing so that got them in trouble and got them kicked out of a lot of places. They persevered, they never really gave up.”

Gill noted that he had the opportunity to hear early Van Halen recordings and Eddie’s distinct sound was prevalent from the very beginning. “I’ve heard these recordings of Ed from all the way back in 1974 and he sounded like Eddie Van Halen in the beginning,” Gill said. “There’s recordings that he did that you can hear that personality and that spark in everything.” 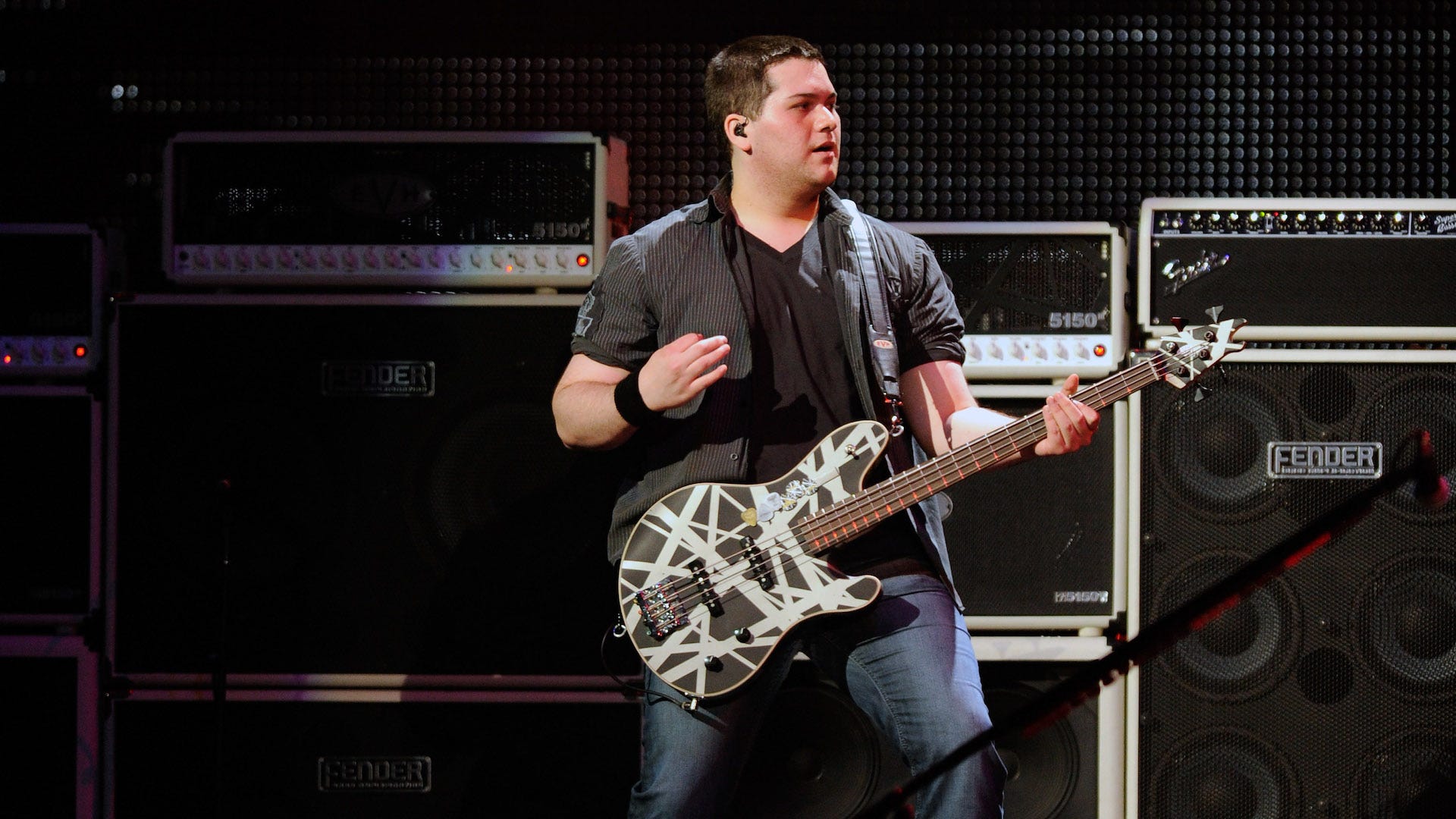 Tolinski also shared a more personal story on how Van Halen used music as a means to communicate.. “When his words failed him, his music was always able to communicate and overcome some of that social shyness he had,” he said.

“I think that’s one of the motivations for him to also become a great musician - the fact that he had such a hard time using his English when he was young to actually communicate - but he could play the piano, or play the guitar, and he was automatically accepted.”

You can pre-order Eruption: Conversations with Eddie Van Halen right now on Amazon.