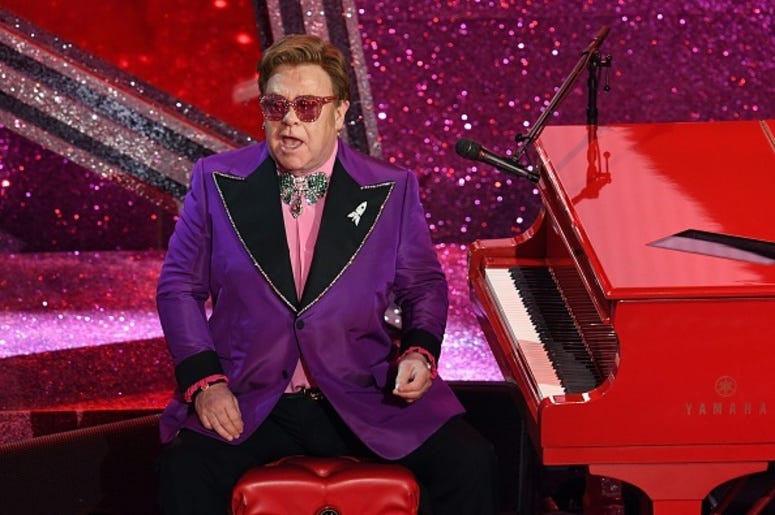 Some music collaborations may seem odd on paper, but end up being the perfect fit once the music is released. Fans are hoping that’s exactly what’s to come from the recent partnership between Elton John and Metallica.

John recently revealed he worked on “something” with Metallica and now fans can’t wait to hear what it is.

Elton John has been busy in recent months, working on a number of projects with multiple other artists. “I've just done something with Metallica. During this lockdown period. I've been working with Gorillaz and people like that. I haven't been doing any Elton stuff, but I've been doing great stuff with other people,” said John.

Sadly, no further details about the project were given, according to Ultimate Classic Rock. For now, fans will just have to wait until finally getting to hear these unidentified projects. If it’s anything like some of John’s iconic collaborations in the past, fans are definitely in for a treat.