The Foo Fighters are celebrating 25 years by going back to the beginning.

Dave Grohl and company are plotting a 10-date Van Tour that will see them hit some of the same cities they played during their first tour in 1995.

The trek begins April 12th in Phoenix and runs through May 20th in Hamilton, Canada. The Foo Fighters graduated from the small clubs of '95 to arenas long ago, but they seemed to be teasing more dates and more surprises in a press release. 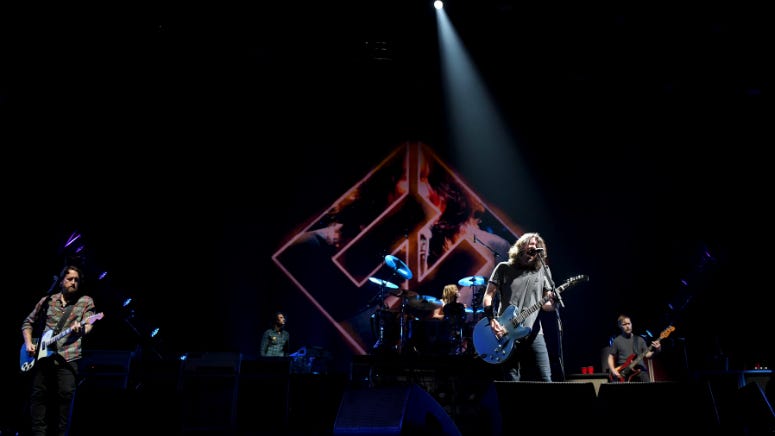 The Song Foo Fighters Have Played Live the Most

“Aside from many of those clubs on that 1995 trek having since ceased to exist, squeezing a 2020 FF show into the few that are still around would just be too insane… or would it? Stay tuned for the answer to that question.”

Each stop on the tour will also feature a preview of Grohl’s new documentary, “What Drives Us.” It’s about the sacrifices musicians make and the challenges they face by being on the road to do what they love.

The Foo Fighters are also putting the finishing touches on their 10th studio album, but no title or release date have been announced.

ARE YOU READY???
Join the Foos in commemorating their 25th anniversary by revisiting stops along their 1995 tour! IN THE ROUND! 🤘