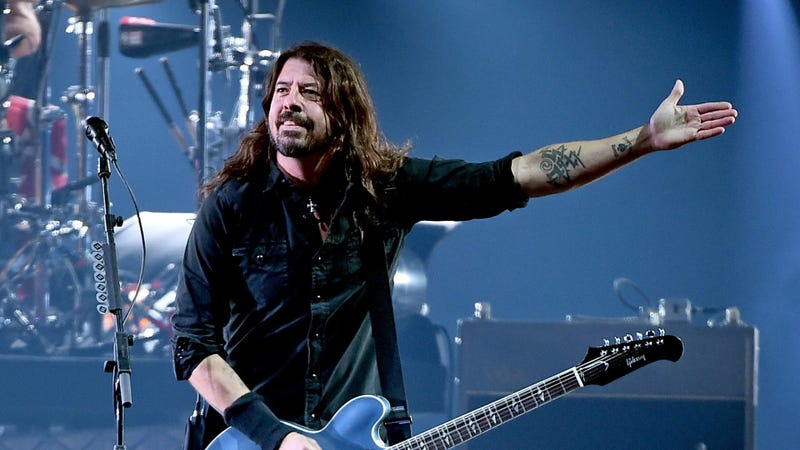 The Foo Fighters, currently out on the road to celebrate 26 incredible years as a band, have decided to dedicate their very first arena date on June 20 to the memory of their longtime stage manager, Andy Pollard.

Pollard passed away the morning of June 18. He served as the Foo Fighters stage manager for 12 years.

Following Pollard's passing, the band said in a post across their social channels, "We are shocked and devastated by this loss. We can’t imagine being onstage without Andy there by our side. He was not only a key member of our team but a dear friend and wonderful father."

Adding, "Our hearts go out to his partner Sophie Peacock, their children Arlo and Ren, and his family and loved ones." 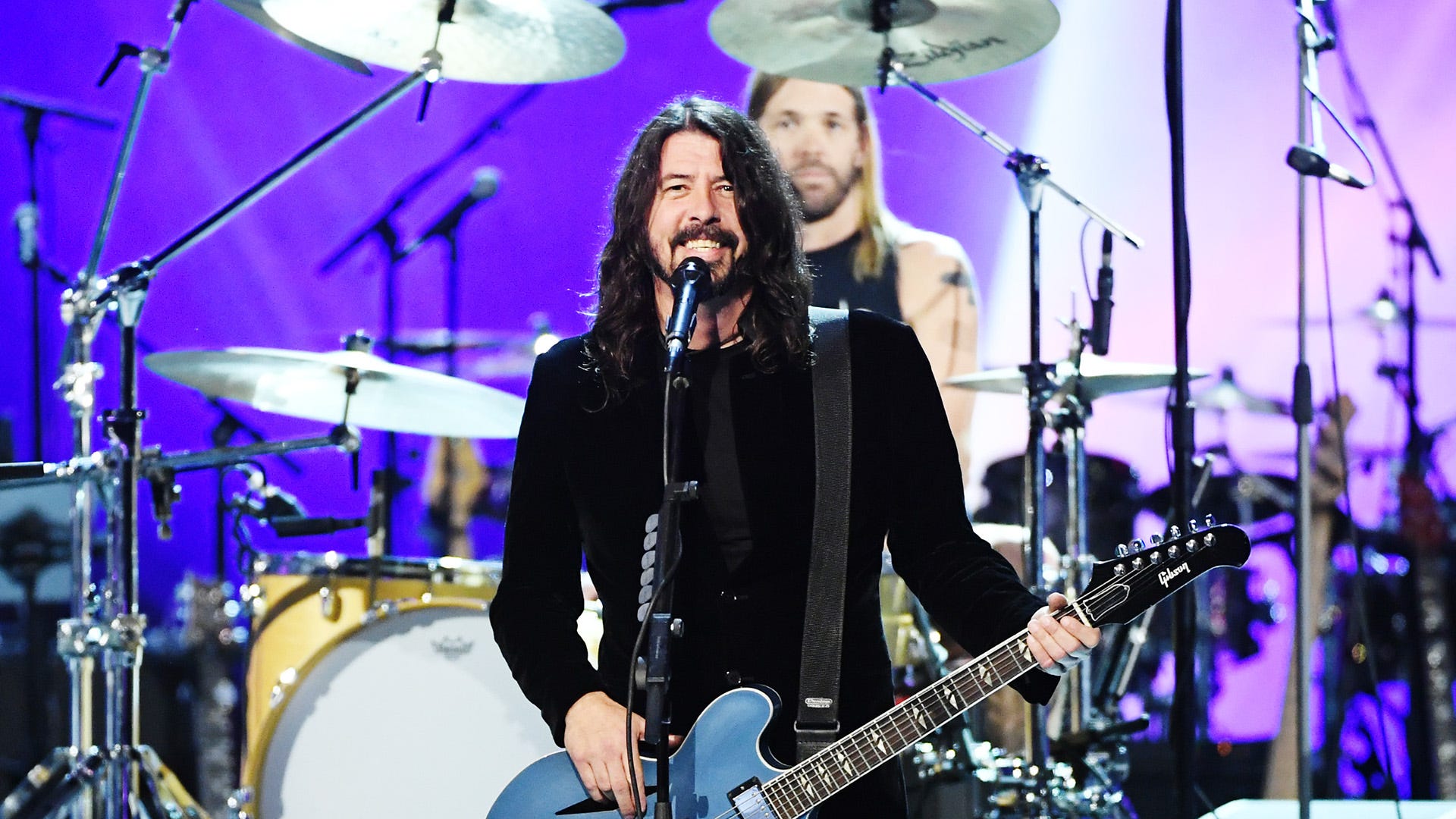 The concert on June 20 will be the band's very first big event of their 26th-anniversary celebrations following a warm-up gig in the outskirts of Los Angeles this week, which saw a group of protesters gathered to oppose mandatory vaccinations attached to entry. The show at The Garden in NYC is also open only to those who are fully vaccinated and can show proof, which also drew sharp words of criticism words from some unlikely places.

Most Foo Fighters fans however are more than happy to oblige the mandate for the sake of everyone's safety, and those are the folks who will be part of the band's remembrance of Pollard at this Sunday's event.