The death of GRAMMY-nominated '60s singer and The Dirty Dozen actor Trini Lopez due to complications from COVID-19 has led the Foo Fighters﻿ to open up about the influence the man had on the band.

In a post on on the band's social channels, singer Dave Grohl spoke not only about how the world "lost a legend," but of how he “not only left a beautiful musical legacy of his own, but also unknowingly helped shape the sound of the Foo Fighters from day one.”

Grohl continued, explaining how the sound of the band from the first record to their last was shaped by the icon. "Every album we have ever made, from the first to the latest, was recorded with my red 1967 Trini Lopez signature guitar. It is the sound of our band, and my most prized possession from the day I bought it in 1992.”

“Thank you, Trini for all of your contributions. You will be missed by many, remembered by all.” 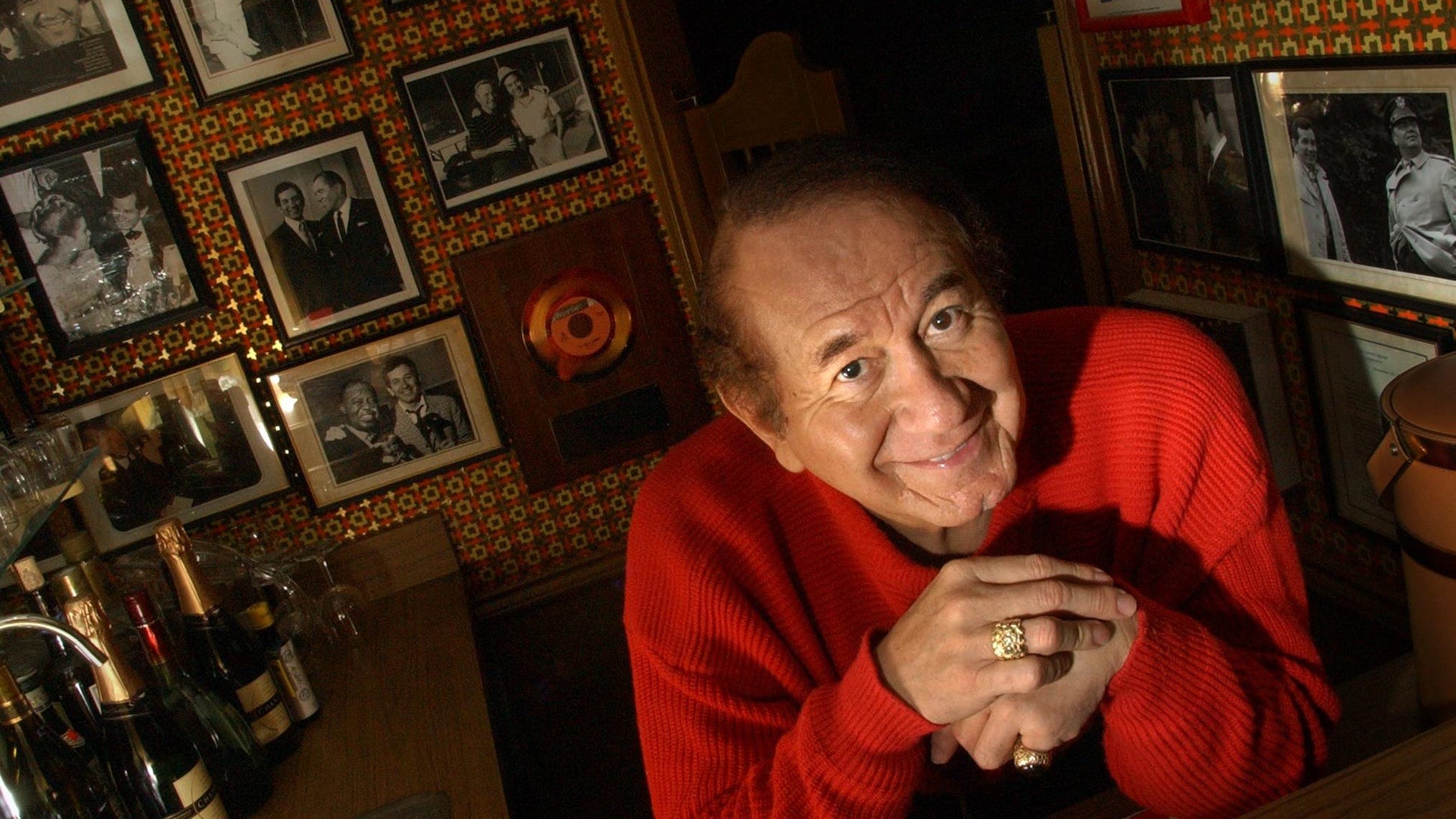 Lopez passed at 83 on Tuesday, August 11 in Palm Springs, California after battling COVID-19.