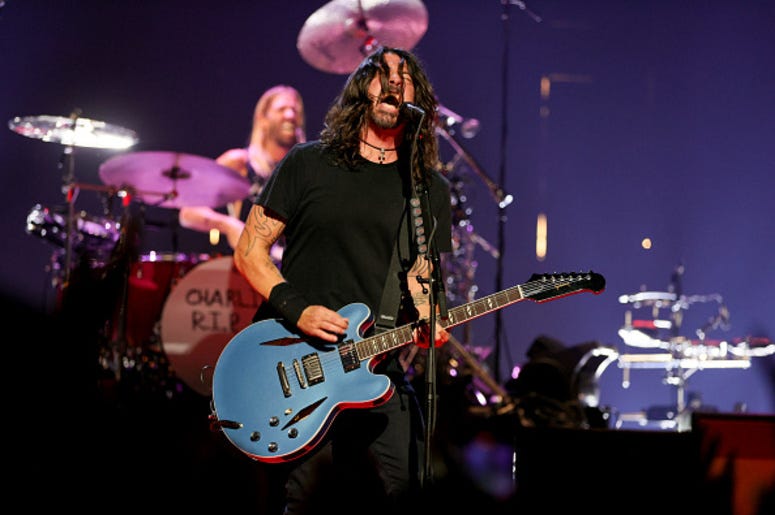 Everyone has a certain song or artist they listen to whenever they are working out. While some go with rock or metal to get pumped, others just want something that makes them want to bust a move.

Now, Foo Fighters are giving fans something to motivate their workouts. The band has teamed with Peloton to create music themed workouts for their Featured Artist Series.

Starting November 17, Foo Fighters fans with a Peloton bike will be able to ride while listening to a Foo Fighters only playlist. Classes start at 10 A.M. and run throughout the day. Along with the bike rides, Peloton will also offer Foo Fighters themed yoga classes along with other workouts.

Get ready to keep pace to @foofighters' driving guitar riffs when you ride, run and sweat to their classic tracks in this new Artist Series.

This isn't the first artist themed workouts Peloton has offered. In the past, they have done workout to the music of Metallica, Guns N' Roses, Red Hot Chili Peppers, Weezer, Bon Jovi, Chris Cornell, The Beatles and more. For those looking to burn some extra calories, it may be Foo Fighters that does the trick.