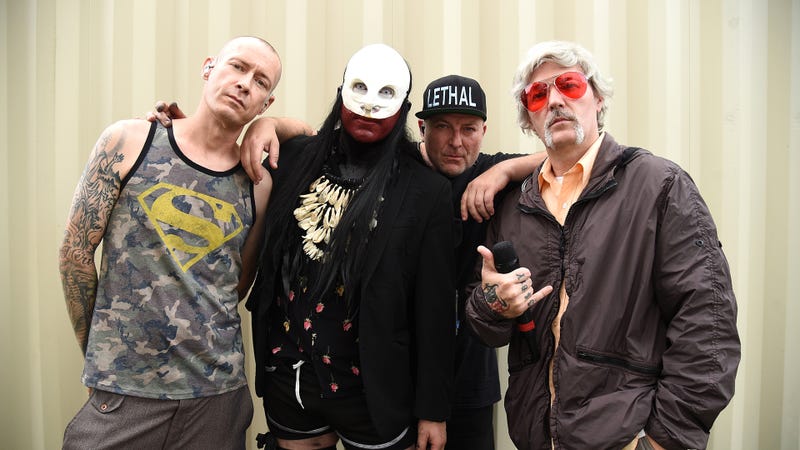 Just because Limp Bizkit have canceled what's left of their U.S. tour, that doesn't mean they're not still helping fans check off items on their bucket list.

After announcing their return with a string of dates, a new "Dad Vibes" look on singer Fred Durst, and the promise of new music on the way -- it seemed there would be nothing that could slow their roll. Except for COVID, of course. But even in the parking lot of a canceled concert, Limp Bizkit is still leaving fans with ear-to-ear grins.

The cancelation announcement came “out of an abundance of caution and concern for the safety of the band, crew and most of all the fans,” as the group was about to perform at The Stone Pony, New Jersey's legendary rock venue, as concert-goers gathered to attend -- and at least one fan has an incredible story to tell.

After his flights were canceled, Ryan Gibbons drove 950 miles to the show in New Jersey from Wisconsin, and as his shoes hit the parking lot pavement, the show was postponed. Bummer. But Fred was out taking photos with fans and signing autographs, so he walked over, then bailed because there were so many people doing the same. "After about 100 feet I was like NAAAAAH I gotta get this," he says in an Instagram post. "So I walked back over, got up front and yelled 'Yo Fred I literally just drove here from Wisconsin and I did it all for the Nookie!'" Fred looked up, said “no s*** really?!” and then "b-lined it" toward him to take a photo and sign his t-shirt.

"Coolest dude ever," Gibbons says. "As I walked away, I passed a father and son. I could hear the dad tell the kid 'IDK what just happened to that man, but that’s the happiest you’ll ever see a person' and that I was…..until realizing I had to drive 950 miles home." 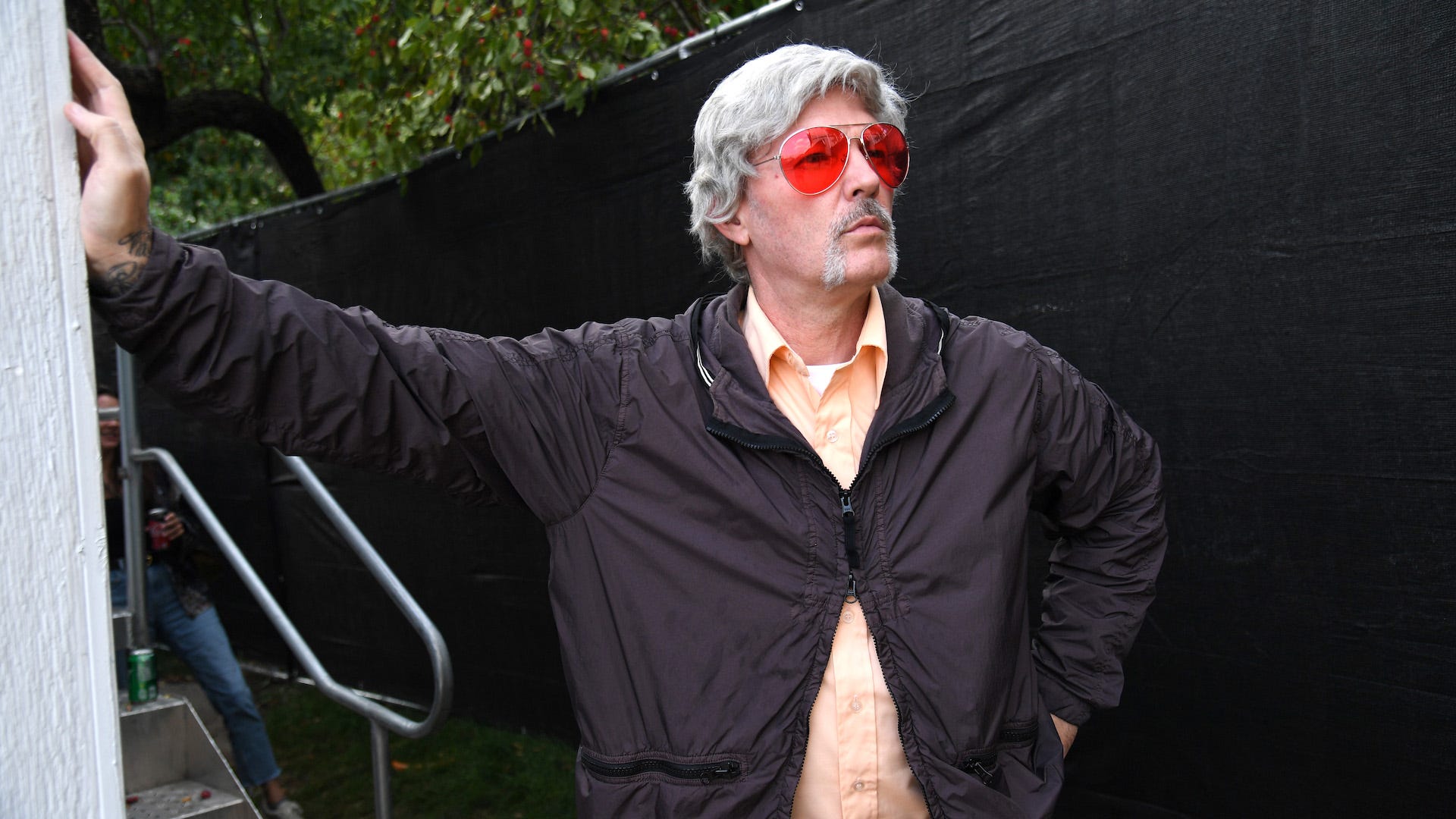 On his Instagram Stories, Durst addressed the tour cancelation saying, "Let us be clear: 1. Wes Borland does not have COVID. 2. The system is seriously flawed. 3. We don’t care much about the BS. Times2. We care a lot about you. ToTheSix. ‘They’ can kiss it. Dad Vibes coming very soon.” In a similar post guitarist Wes Borland added post, “And I’m vaccinated.” Borland doubled-down in follow-up posts saying, “I’m not sick” and “No matter what you’ve read, I don’t have COVID. I’m fine.”

Tickets for Limp Bizkit's Limited Last Minute Post Pandemic Popup Party tour can be refunded at their points of purchase, and all tickets purchased via the web will be automatically refunded.