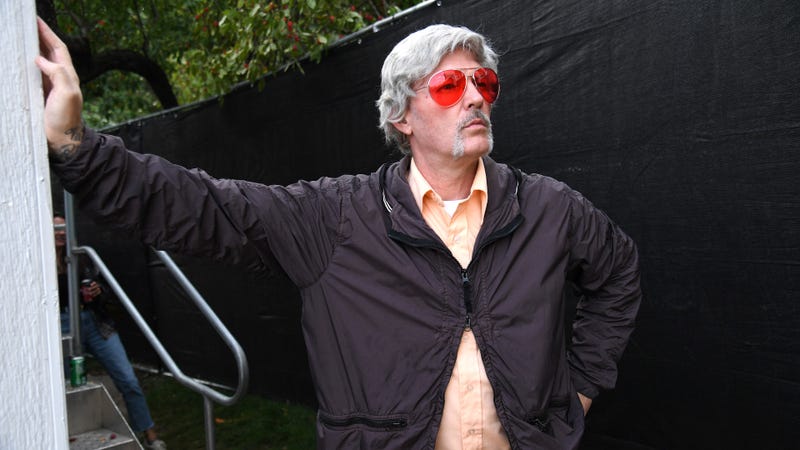 Limp Bizkit made their long awaited return to the stage this past weekend as Fred Durst not only brought along a completely new look, but some new music as well.

Fred Durst has jumped head first into dad mode as he took the stage at Lollapalooza this weekend dressed in a pair of gray trousers, orange button down shirt with a brown windbreaker, a glorious mane of silver hair, and a handlebar mustache.

Just look at this.

Durst’s new persona isn’t just for the memes, although there’ll be plenty that are made from it. It appears to be correlated with new music from Limp Bizkit.

After their performance, Limp Bizkit exited the stage as a new song called “Dad Vibes” blared over the PA system. “This song right here, is for you and only you,” Durst told the crowd. “This is a song off our new album called ‘Dad Vibes.’”

Limp Bizkit’s new album has been in the works for nearly 10 years. Their sixth studio album, Stampede of the Disco Elephants, has seen four singles officially released to the public. With the band sharing their new single “Dad Vibes” at Lollapalooza this past weekend, it could signal that Limp Bizkit’s new record might finally be on the way.