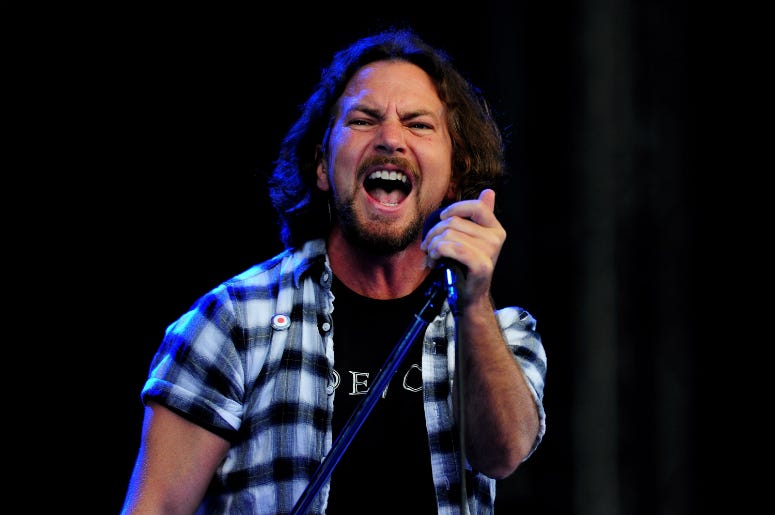 2020 has the potential to be a big year for Pearl Jam. The band proved they’re still alive and vital with their recent announcement of their first tour dates since 2018, and band members have been teasing a new album for months.

Eddie Vedder and company have only scheduled concerts in Europe so far, and the forthcoming LP hasn’t been given a release date yet, but it feels like there could be more in the works from the band for the first year of the new decade. 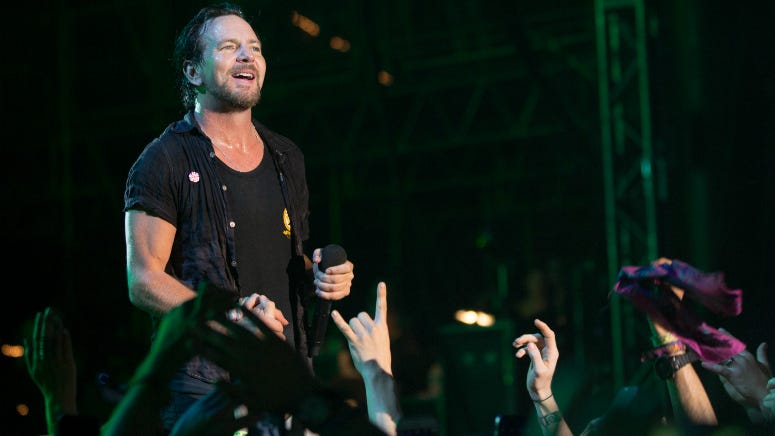 Pearl Jam’s casual fans may have started dropping off sometime after 1994’s Vitalogy ran its course – after 1998’s Yield at the latest – but the die-hards know the band has rarely slowed down and has produced some memorable albums and songs in this millennium as well.

There have been five albums released in the 2000s: Binaural, Riot Act, Pearl Jam, Backspacer and Lightning Bolt, and we’re taking a look back at the 12 best tracks Pearl Jam has put on record during that time.

2000's Binaural starts with a bang musically with an equally intense lyric to match: "There's a girl on a ledge, she's got nowhere to turn. Cause all the love that she had was just wood that she burned."

The catchy lead single from 2009's Backspacer features time signature changes that elevate it above your basic pop song.

The high energy song from 2002's Riot Act is Eddie Vedder at his most observant and critical. "I'm mystified at how (CEOs) can justify taking that much (money) at the cost of other people's livelihoods," he once said of his inspiration for the lyrics.

While not as blatant as "Bu$hleaguer," the song from 2006's Pearl Jam expressed the band's dismay over the current state of the U.S. government and its leader.

Track #8 from 2000's Binaural is a deep cut, even for Pearl Jam, but it's also hypnotic, moody, and slightly reminiscent of "Gimme Shelter" by the Rolling Stones,

From 2009's Backspacer, a soaring chorus highlights another ocean-inspired song from the band and surfer Eddie Vedder.

Pearl Jam went acoustic for the second single from 2009's Backspacer and fans loved it.

From 2009's Backspacer, "“It's about the strength of one person in the relationship, when they can withstand some of the faults in another," Vedder once said.

HONORABLE MENTION: "Nothing as it Seems," "Thumbing My Way," "You Are," "Come Back," "Gonna See My Friend," "Swallowed Whole."