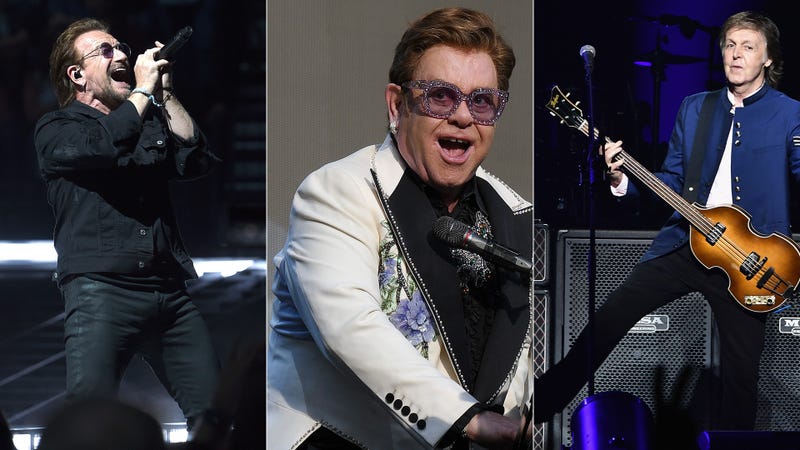 Lots of individuals dream of becoming rock stars. From having the ability to make a living playing music, to shredding a guitar solo in front of thousands, it can be a pretty enticing career. The money isn’t bad too, but if you’re on this list, you’re in a whole different stratosphere.

Of course, these stars didn’t make the list overnight. They’ve spent their careers making music, touring the world, and venturing out into other types of business. However, when you look at their names, they’re ultimately recognized for their musical talents.

Let’s take a look at the net worth of the 7 richest rock stars, using data from celebritynetworth.com. 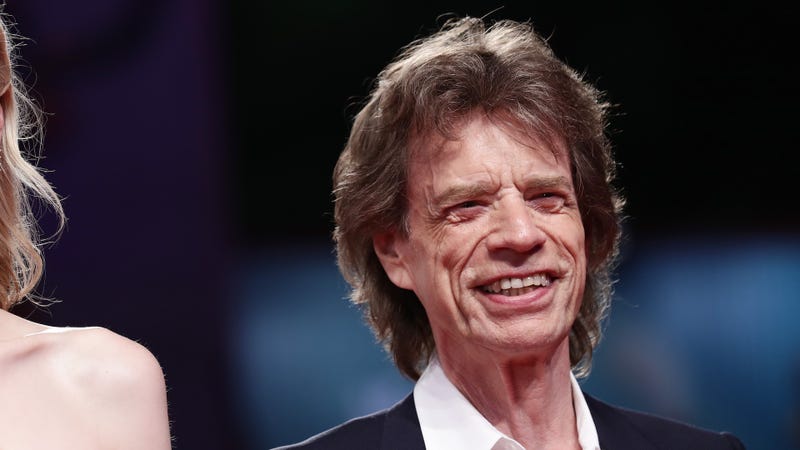 As the frontman for one of the biggest rock bands in the world, it shouldn’t come as a big surprise that Mick Jagger makes the list. However, Jagger has earned his income in several areas outside of music including acting, filmmaking, and real estate, which he owns an estimated $250 million worth. 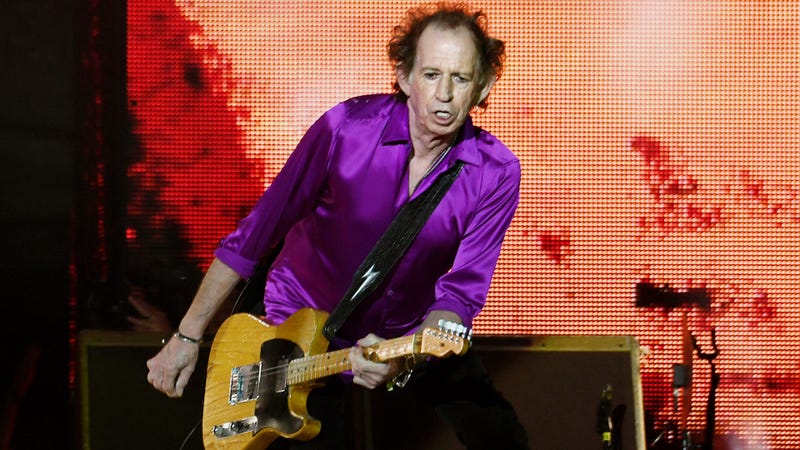 Next up on the list is Mick’s bandmate, Keith Richards. Outside of his work with The Rolling Stones, Richards has had an impressive solo career and has been a producer since the 60s. He’s credited on projects with artists like Aretha Franklin, Johnnie Johnson, and Ronnie Spector. Richards has also made appearances in films such as Pirates of the Caribbean. 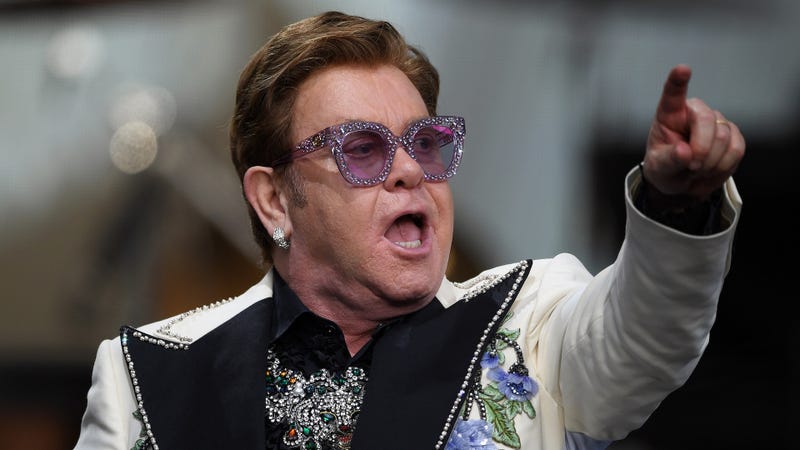 Elton John has had a tremendously successful career as he’s consistently named one of the highest-paid musicians. He’s known as one of the most famous celebrity art collectors as well and has amassed a collection that’s worth an estimated $200 million. 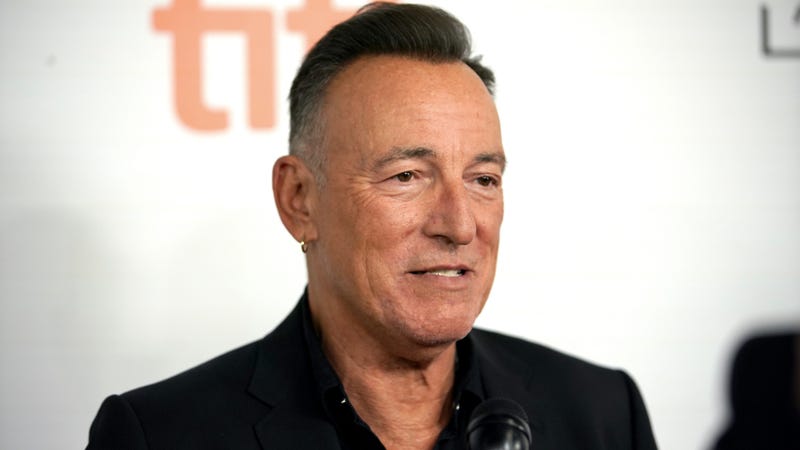 The Boss is one of the best-selling artists of all time and performs in front of tens of thousands of fans whenever he plays a concert. In recent years, he’s experienced success outside of music including his hit Broadway show Springsteen on Broadway as well as his autobiography, Born to Run. 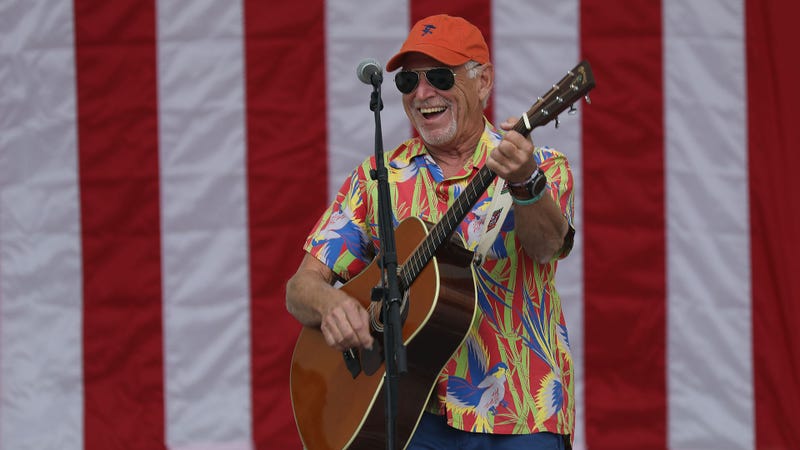 Buffett usually finds himself on the top grossing tours of the year, but it’s his ventures outside of music that have brought him financial success. His “Margaritaville” brand includes businesses such as restaurants, tequila, footwear, foods, beer, casinos, record label, and even a retirement community. 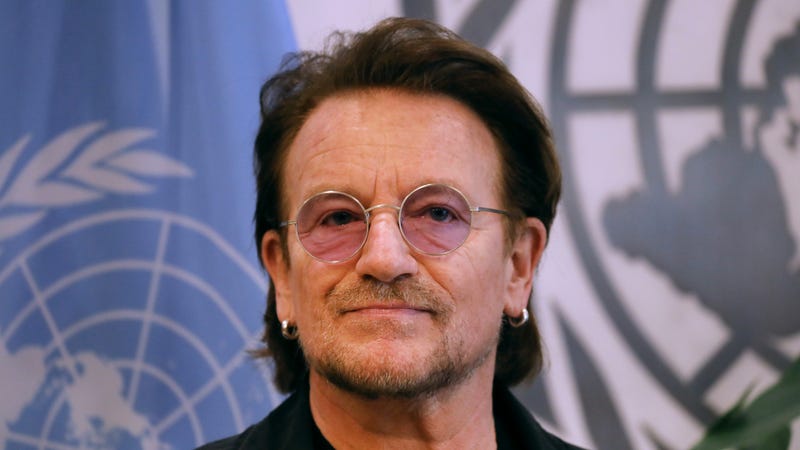 The frontman for one of the most famous bands in the world has brought home some serious cash throughout his career. Outside of music, Bono has an impressive real estate portfolio and sits on the board of the private equity firm, Elevation Partners. The firm made an initial pre-IPO investment in Facebook, which gave Bono an estimated $40-$50 million return when they sold. 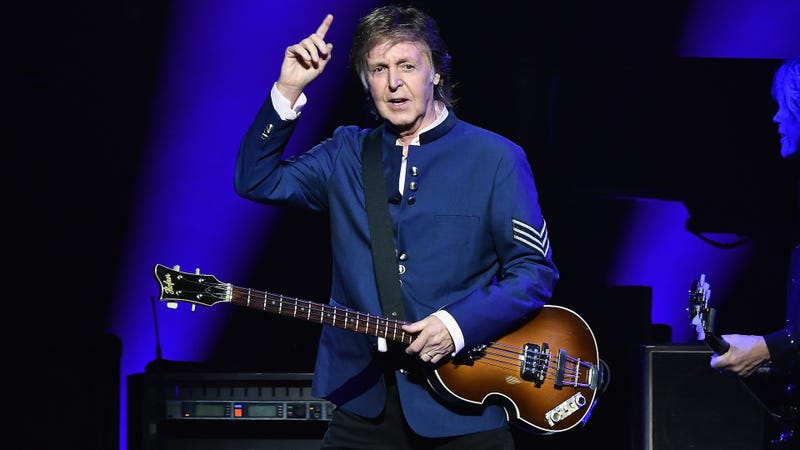 McCartney is not only the highest net worth rock musician on our list, but one of the highest net worth individuals in all of music. Macca owns an estimated $100 million real estate portfolio with properties in Manhattan, Beverly Hills, Tucson, London, Scotland, and elsewhere in the United Kingdom.