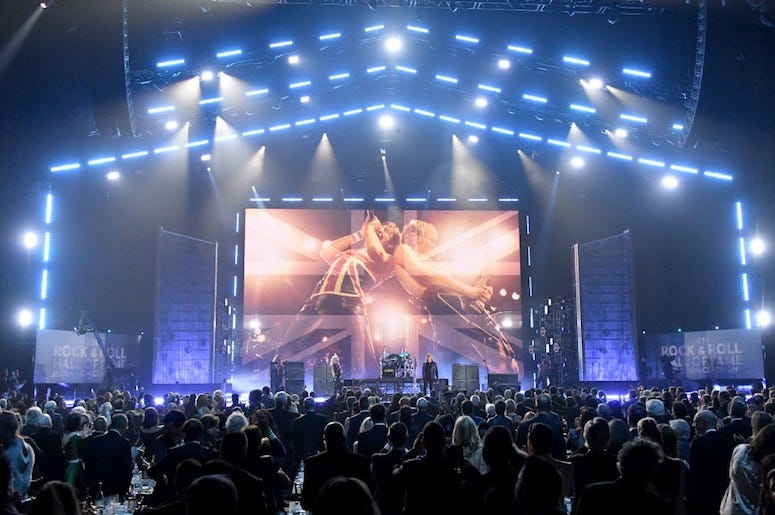 “What a disorienting, strange year we find ourselves in.”

That’s how Trent Reznor opened up his acceptance speech as Nine Inch Nails were inducted into the Rock & Roll Hall of Fame. The quote aptly describes the times we’re living in and how an event as celebratory as the Rock Hall induction ceremony plays out in 2020.

Gone were the all-star performances paying tribute to this year’s class and the once-in-a-lifetime reunions that celebrated their induction. Despite the removal of the traditional elements, the Rock Hall induction ceremony honored the class of 2020 with a fantastic virtual event.

From guest speakers, tributes, and speeches from the inductees themselves, here are the best moments from the Rock & Roll Hall of Fame’s induction ceremony.

Trent Reznor recognizes past and pr