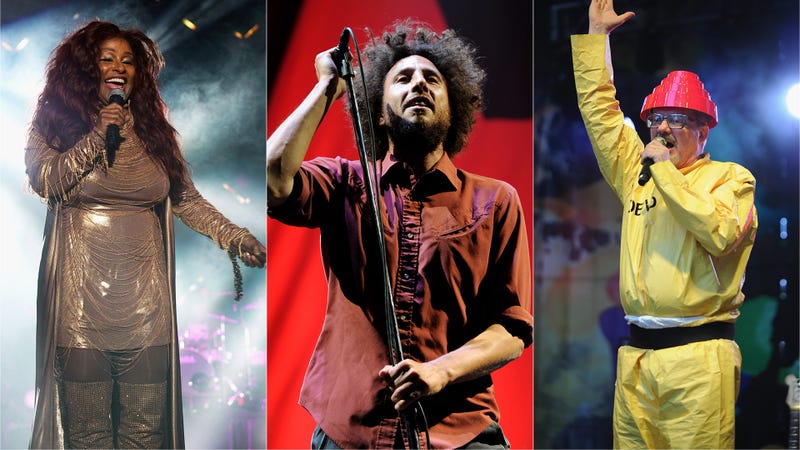 The Rock & Roll Hall of Fame has announced its Class of 2021 as Foo Fighters, JAY-Z, The Go Go’s, Tina Turner, Carole King, and Todd Rundgren will be inducted in a ceremony this October.

"This diverse class of talented inductees reflects the Hall’s ongoing commitment to honor artists whose music created the sound of youth culture,” chairman of the Rock and Roll Hall of Fame Foundation John Sykes said in a statement earlier on Wednesday.

While the Class of 2021 certainly made headlines, there were also plenty of noteworthy artists that didn’t get inducted. Here’s a look at all of the nominees that weren’t inducted into the Rock & Roll Hall of Fame’s Class of 2021. 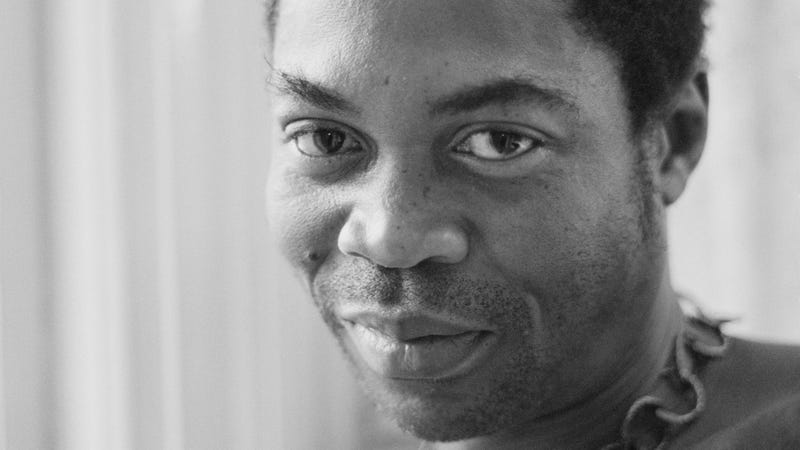 Kuti was a first time nominee in 2021 as it was a long overdue nomination for the Afrobeat pioneer. Kuti fused funk, jazz, salsa, calypso, and traditional Yourba music together to create his own style of music that became known as Afrobeat. His influence is vastly felt in the music world to this day as artists from across genres frequently name Kuti as an inspiration. 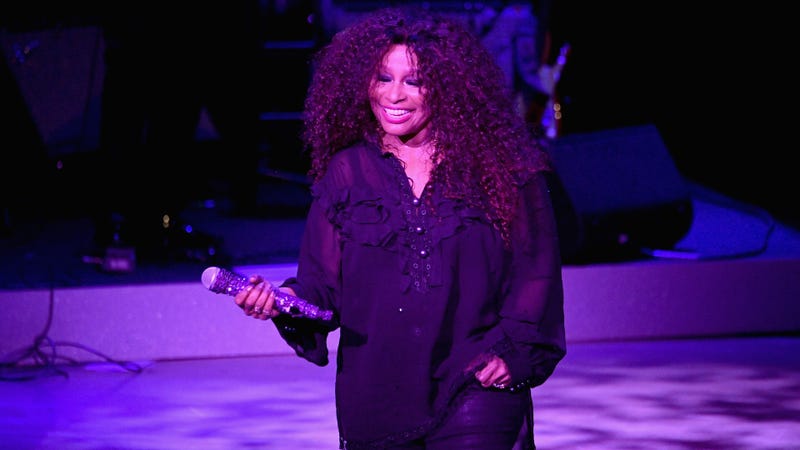 Chaka Khan was previously nominated three times as a solo artist and four times with the band Rufus. With a career spanning five decades, ten GRAMMY Awards, and over 70 million records sold worldwide, Khan’s legacy has already been cemented and it seems likely she’ll get the nod in the near future. 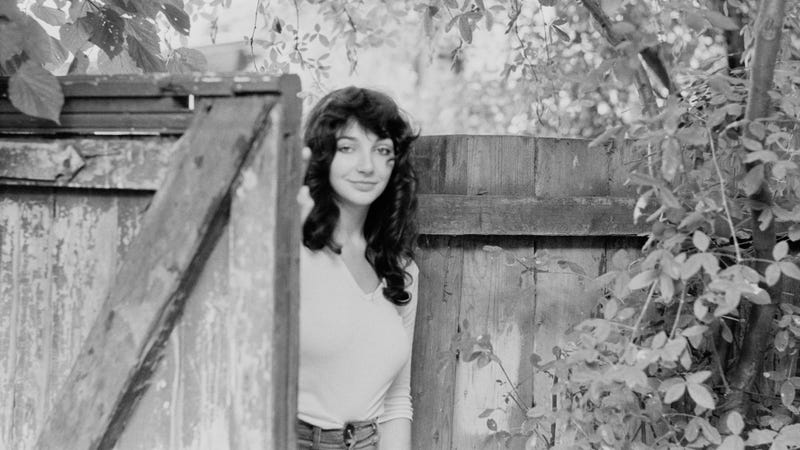 Bush’s storied career is just as notable for her musical output as it is for the innovations she’s contributed to the industry. 2021 marked the second time Bush has been nominated for the Rock & Roll Hall of Fame as she received her first nomination back in 2018. 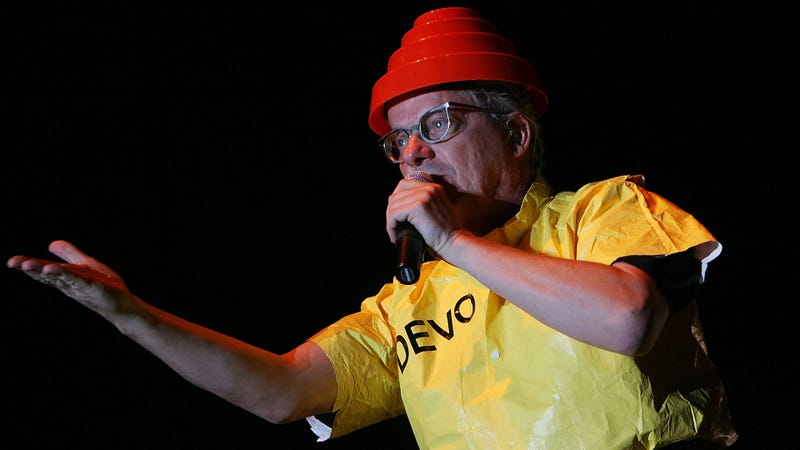 No hometown advantage was given here as the Akron, Ohio natives were snubbed from induction this year. As one of the main pioneers of new wave and synth-pop music, it wouldn’t be surprising to see the band get the nod in the near future. 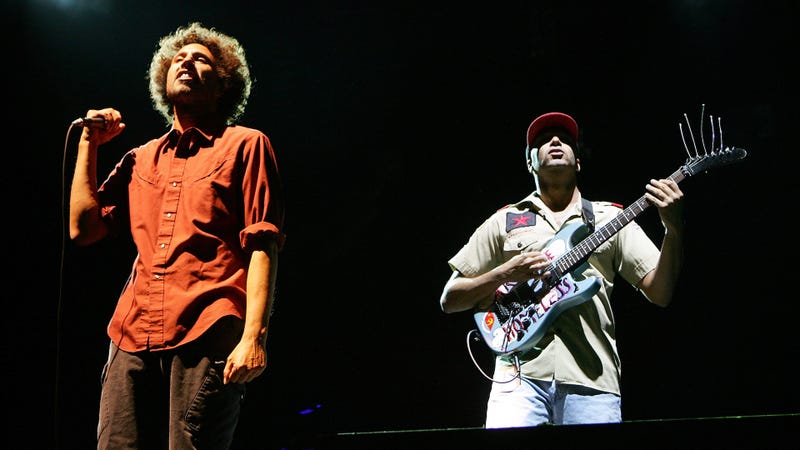 Rage Against the Machine

The fourth time was not the charm for Rage Against the Machine as the influential outfit once again is named one of the most commonly listed snubs of the Rock Hall’s inductees. The band was set to break an eight-year hiatus for a world tour in 2020, but that has since been postponed to 2022. 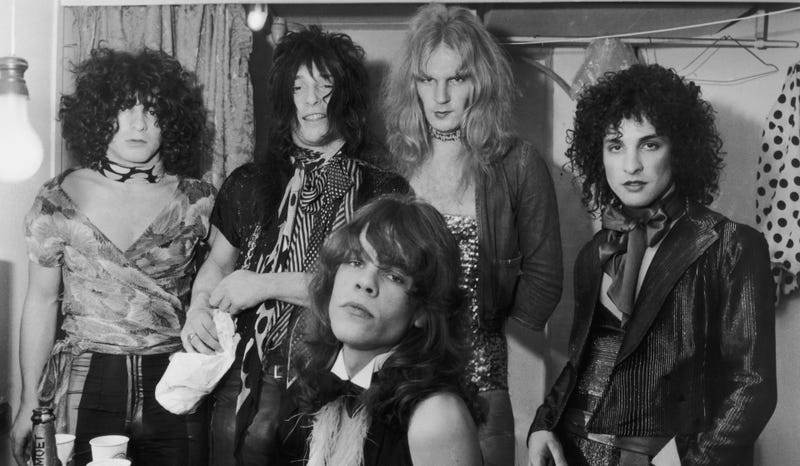 Alongside the Velvet Underground and the Stooges, the New York Dolls were instrumental figures in developing New York City’s iconic punk rock scene. While commercial success escaped the band, they proved to be an influential group laying the groundwork for the punk rock and glam rock scenes of the future. 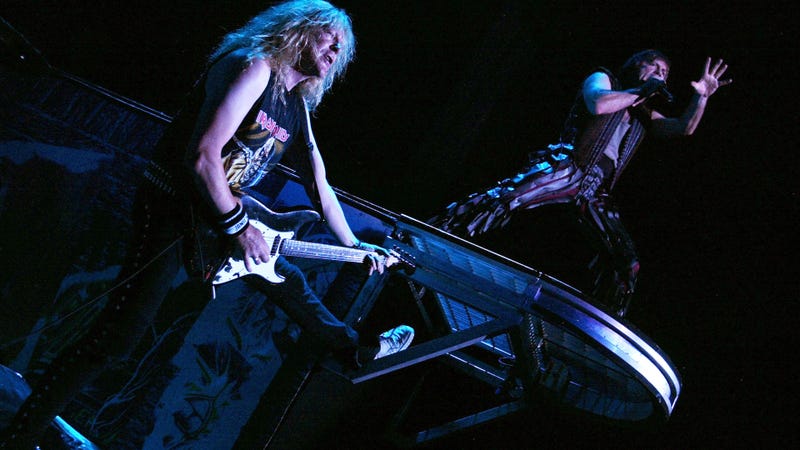 Iron Maiden appeared on the ballot for the first time in 2021 and was a popular choice amongst fan speculation when the Rock Hall nominees were first announced. As one of the most influential heavy metal bands, Iron Maiden has sold over 100 million records worldwide since their formation. 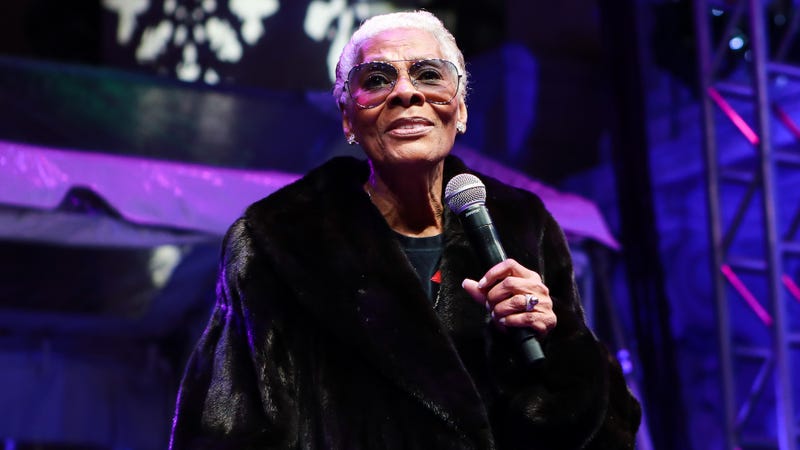 Warwick appeared on the ballot for the first time in 2021 as the immense popularity of her Twitter account helped gain her wider exposure. That tells just one small part of her story as Warwick serves as one of the most iconic vocalists of all time with a total of 80 singles landing on the Billboard Hot 100 chart in her storied career. 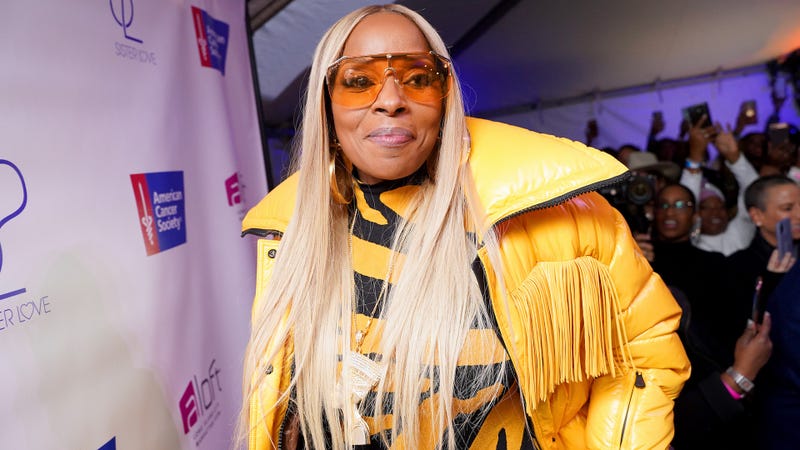 Blige was a first time nominee on the ballot this year and continues to have a strong case for induction with over 80 million records sold worldwide, nine GRAMMY Awards, four American Music Awards, and twelve Billboard Music Awards. Her latest album was 2017’s Strength of a Woman.