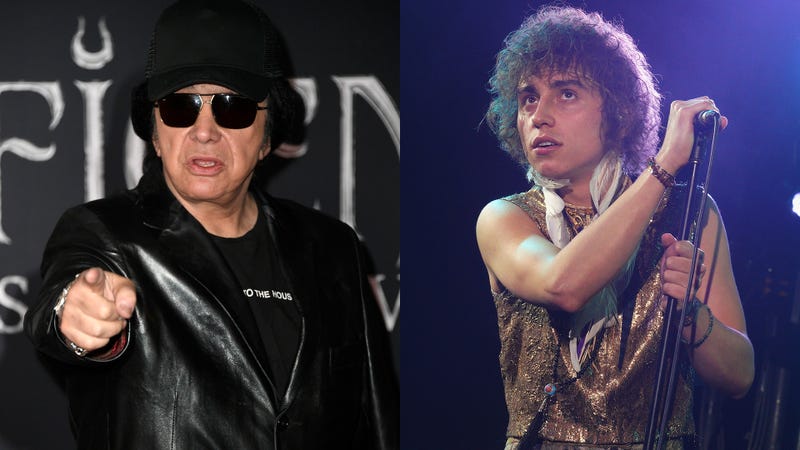 A few years ago, Gene Simmons made headlines in an interview with Esquire when he claimed “Rock is finally dead.” Greta Van Fleet is here to dispute that claim.

Let’s refresh your memory just a little bit. Simmons wasn’t necessarily railing on the idea that no good rock music is made anymore. His frustrations had to do with the lack of record company investment in rock acts, file-sharing sites making it easier for people to get records for free, and the lack of iconic musical acts from 1984 until today.

Now, Greta Van Fleet has decided to take on those claims. 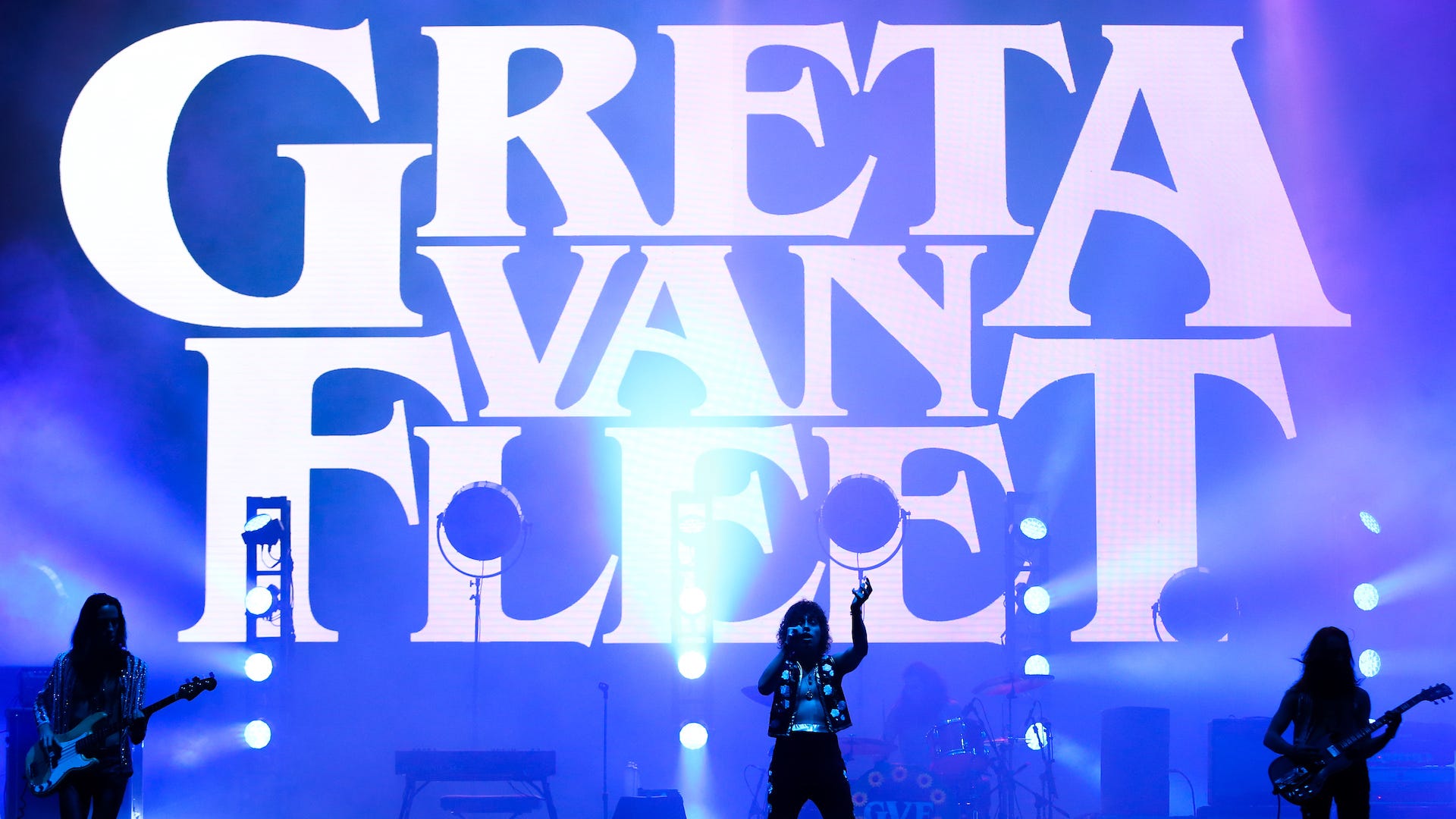 The Michigan rockers took part in a lengthy conversation with NME as they were happy to address Simmons’ claims.

“Maybe the world of rock he remembers is dead,” frontman Josh Kiszka said. “I think rock and roll is a very elastic genre, it's a very eclectic genre. It seems like every once in a while, a generation reinterprets what that is… And I've heard a lot, throughout the years, I guess people blowing hot air about…”

While Kiszka admitted that rock “can become dormant,” he did say that “you can’t kill something that supersedes time.”

"It's an attitude and a spirit and a celebration. I think people pass the torch and time moves on. I think there’s probably a lot of people that would disagree with him,” he concluded.