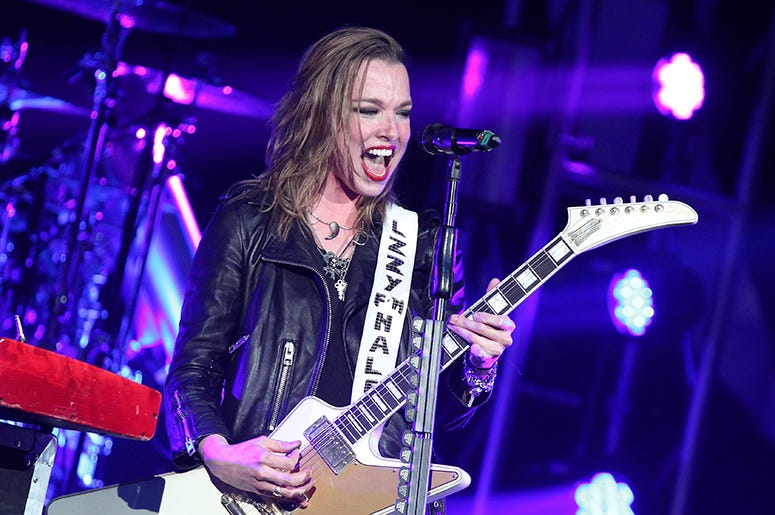 To get fans ready for the premiere on March 11 of the new music documentary Long Live Rock… Celebrate the Chaos, which dives deep into the special relationship rock artists have with their fans, is a new cover of The Who's more than appropriate "Long Live Rock."

Besides Halestorm giving the song a harder edge than the original, singer Lzzy Hale absolutely crushes through the vocals on the band's newly recorded rendition of the 1974 classic.

Go ahead and add this track to our growing list of reasons why we're anxiously awaiting this flick. With the prolonged pause in touring, just the trailer alone had us longing for the days of sweaty mosh pits and bouts with tinnitus.

"It was such an amazing experience," Lzzy says about recording the iconic song, which was also featured during the credits of The Who’s 1979 documentary, The Kids Are Alright. "We are so proud and excited that this film is getting the global release it deserves that will help spread the word of this hard rock genre that we care so much about! Rock Will Never Die!!" 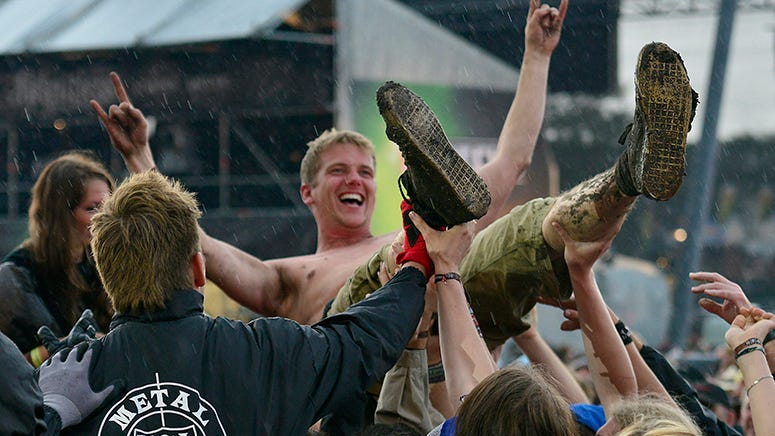 “Long Live Rock is a celebration of the chaos that makes this music and its fans, the most passionate in the world," the documentary's director Johnathan McHugh says about the project which also features concert footage and interviews with members of Metallica, Guns N' Roses, Slipknot, KORN, Rage Against the Machine, and many more. "I hope you enjoy watching this film, as much as I enjoyed making it. With all the music festivals and concerts shut down across the world, we hope this film can help tide you over, and we can get back out there and rock the f*** out again.”

Lzzy Hale is hyper-aware of the effects the pandemic has been having on bands and fans the world over, including the many event workers, security guards, and touring crews who are suffering among them. In a series of Instagram posts, she pleaded with fans saying, "if you are able, please be smart. Don’t go out unless it’s necessary, and if you gotta, do curb side, wear a mask, wash/sanitize your hands. And let’s band together to end this s***!"

Don't let Lzzy down... Wash your mitts, get your seat at the show on March 11 right here, and get ready to rock!