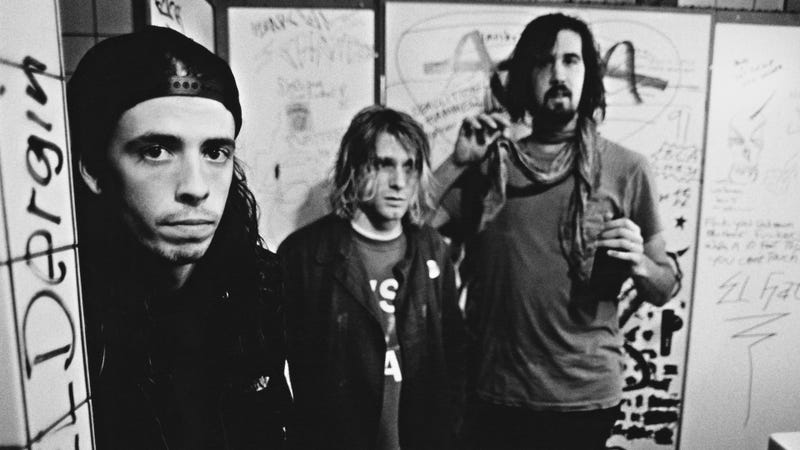 In the canon of Rock, there’s a handful of albums that are THE album. Dark Side of the Moon, Back In Black, Appetite For Destruction, Led Zeppelin IV, Master of Puppets, Sgt. Pepper’s Lonely Hearts Club Band. You know, THE albums that changed Rock.

There’s been hundreds of thousands of words dedicated to those records. After all, what else is there left to say? They’re masterpieces. There’s one album belonging to that group that had a profoundly different impact than many of the aforementioned albums. We’re talking about an album that changed the tide of music and influenced a whole generation of fans and media.

You know the album, the one that opens with the repeating “hello, hello, hello, how low” in the lead up to the chorus. That album is Nirvana’s Nevermind. 30 years later, it continues to profoundly impact music and media.