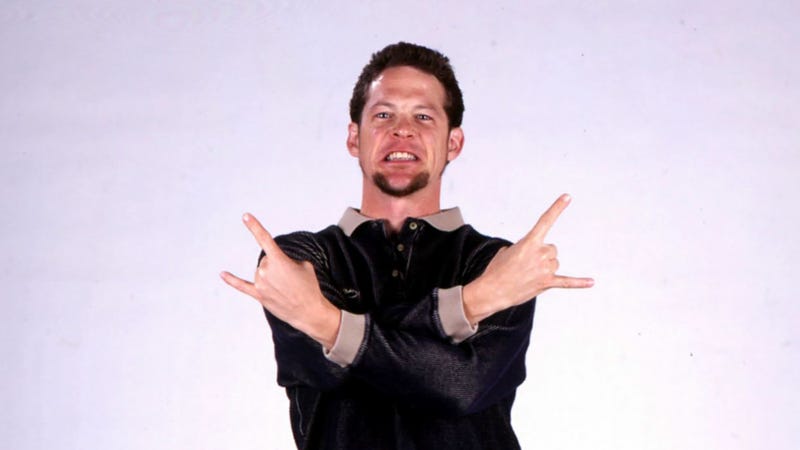 Hyper-focused rockers Metallica are pulling no punches as they celebrate the 30th anniversary of their self-titled 1991 offering, The Black Album as it's come to be known.

Along with the special collector's whiskey and sneaker collaboration already announced, today the band has invited a very special guest to add some well-established insight behind the record and the massive re-release hitting shelves on September 10. Ladies and gentlemen... Jason Newsted.

Newsted, songwriter, solo musician, and bassist on this most-epic of the band's releases -- as well as the fan-favorites ...And Justice for All (1988), Load (1996), and Reload (1997) -- is counted as having the most album appearances among Metallica's bass players and is more than qualified to provide this unique service.

Sitting on the porch of his home with his bass behind him and the huge black box that the 180-gram vinyl deluxe package arrives in out front, Jason sliced open the cellophane and dug in. "'Team Blackened,' I like that," he said, setting his eyes upon the first insert, a reference to the Justice track he helped pen. "'Blackened,' that's a good one," he added. Newsted then took his time to reveal everything included, starting with the official release. "See that guy right there," he asked as he slid out his photo from the liner notes. "That used to be me," he said with a chuckle.

After 15 minutes and a coffee table full of Black Album-era goodies, Jason said "I enjoyed that very much and feel very victorious -- and thankful to be included in the victory." 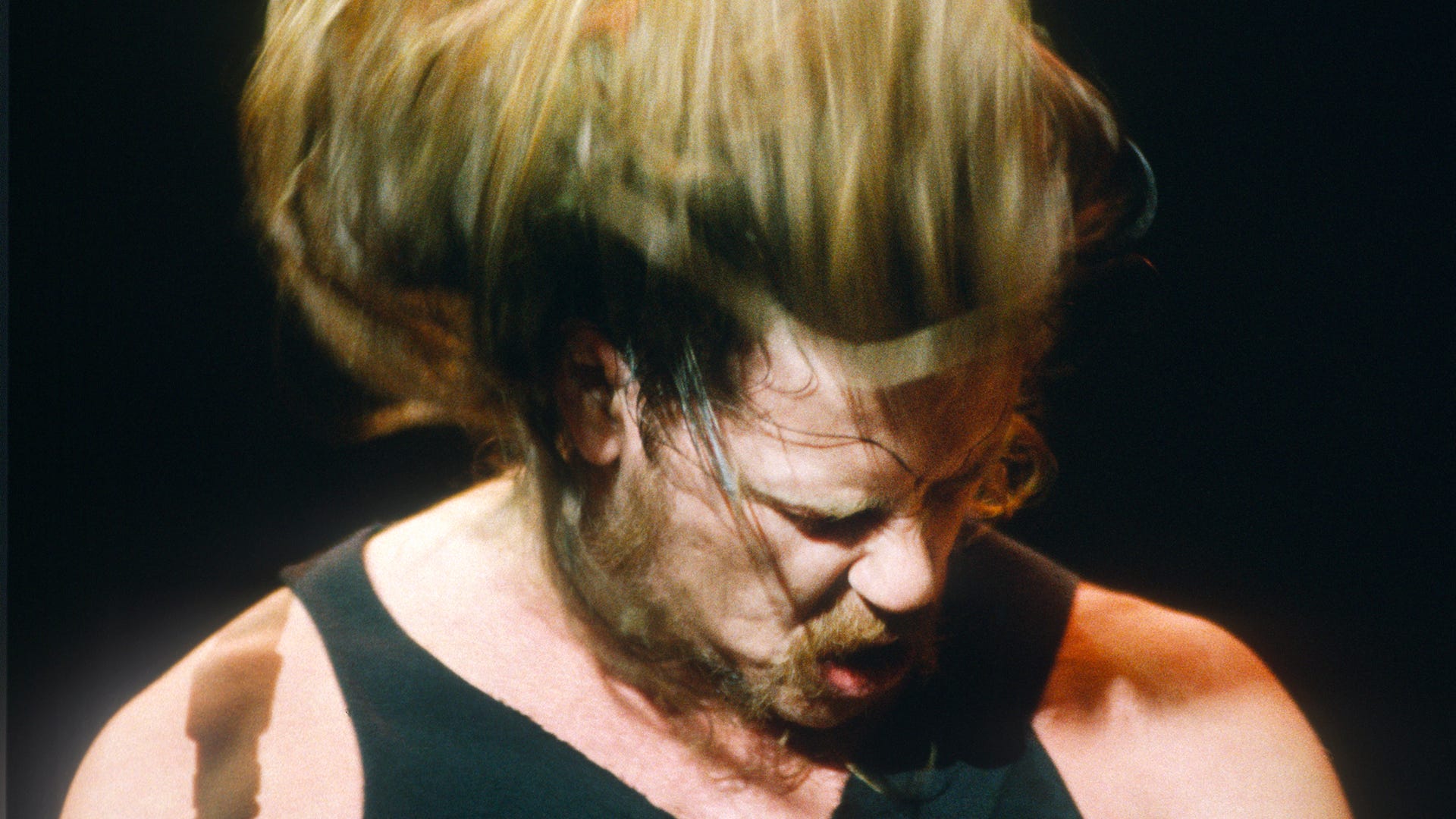 Metallica's 'The Black Album' turns 30: Here's how to celebrate

For more with Newsted, be sure to check out the preview below for the lost Black Album documentary Metallica: A Year and a Half in the Life of Metallica, which will finally see a DVD release on September 10 within the deluxe box set.

On top of the newly-remastered release which is being offered in box set, digital, vinyl, and expanded CD formats, the band also put together The Metallica Blacklist -- "one of the most ambitious projects ever conceived by the Metallica team" -- featuring over 50 artists covering their 'Tallica favorites.

Profits from the Blacklist will be split 50/50 between the band's All Within My Hands Foundation and the charity of each performers’ choice. 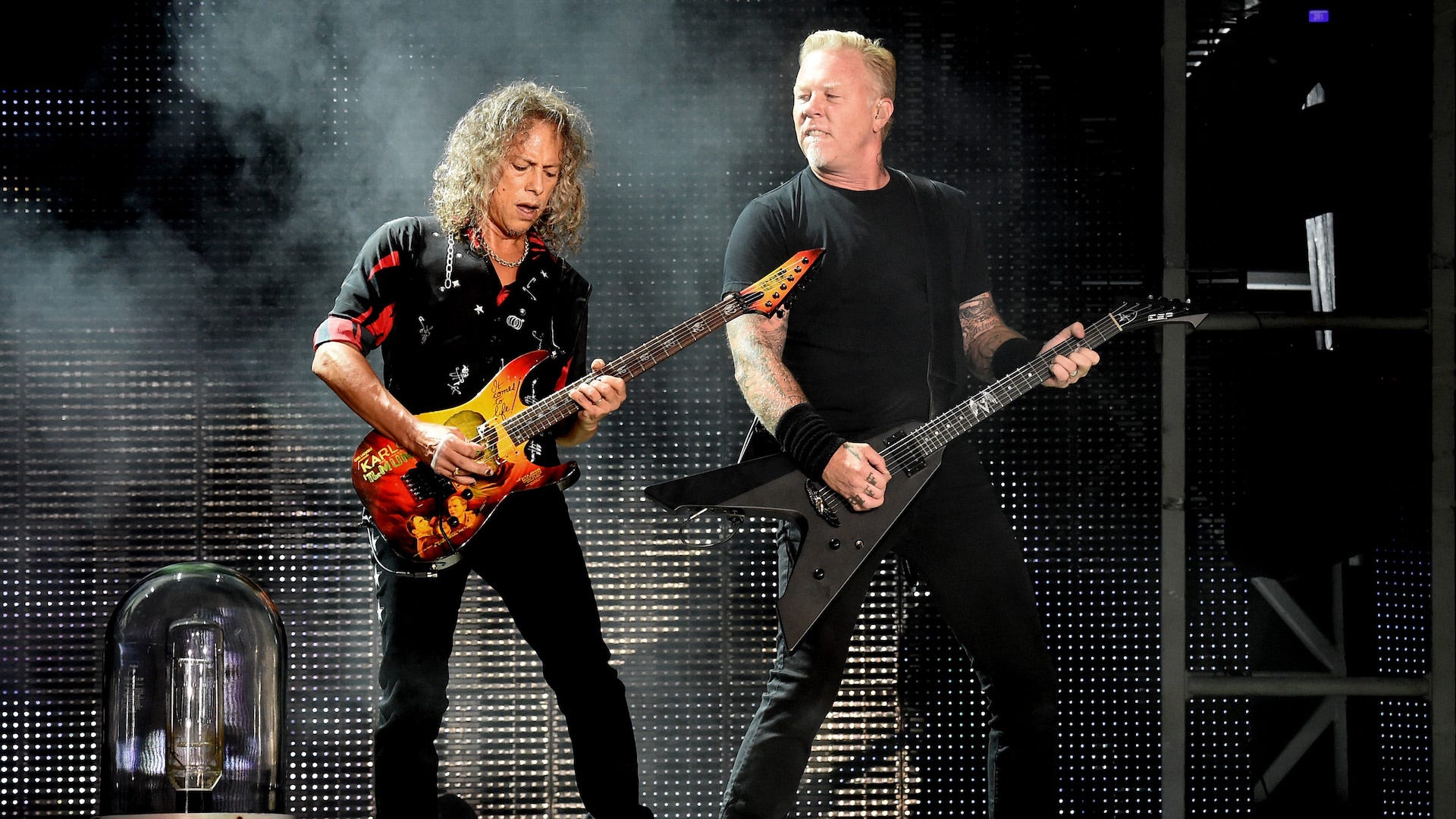 A lot already, we know, but there's more. Metallica is on the festival circuit right now with current bassist Rob Trujillo, who, interestingly enough, usually does all of the band's video-unboxing sessions. The band will also be celebrating 40 years with fans this December with two shows in their hometown of San Francisco. Each show will feature a different setlist and tickets will only be available to registered members of the band’s Fifth Member fan club. 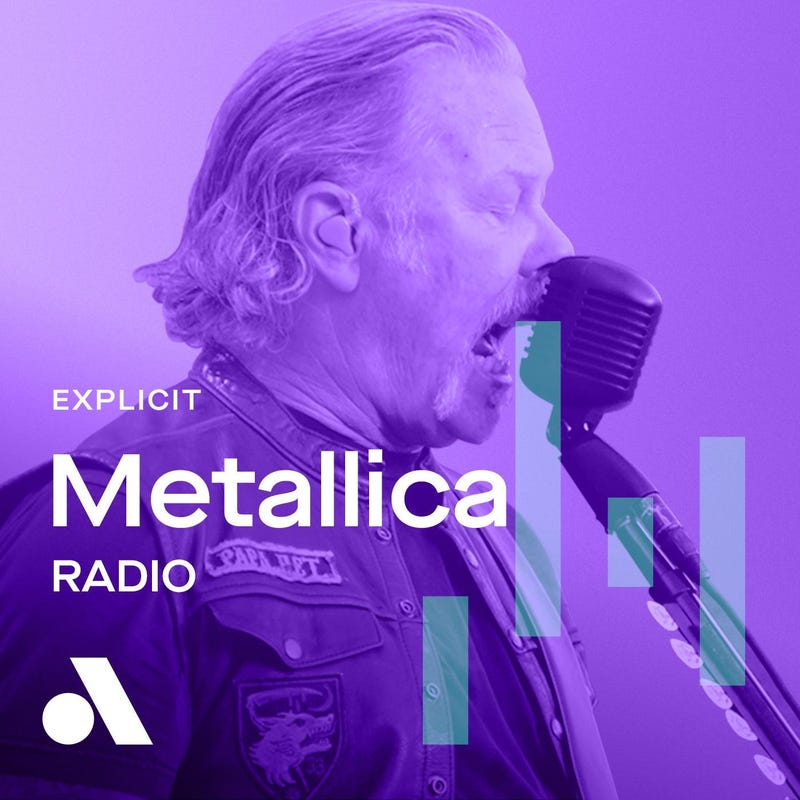