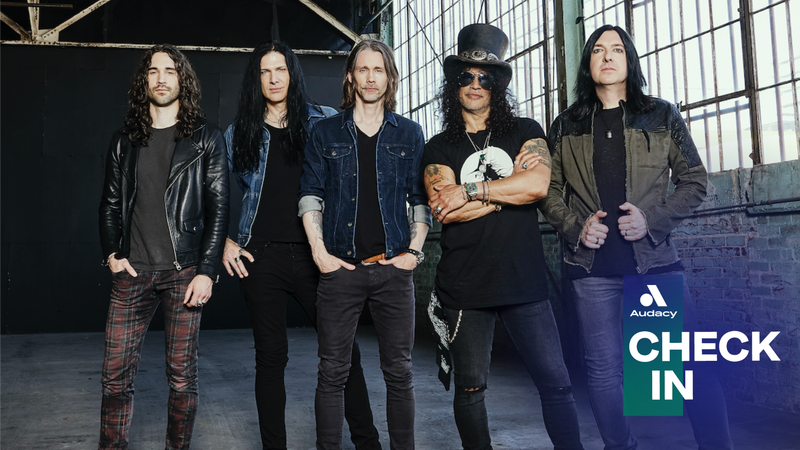 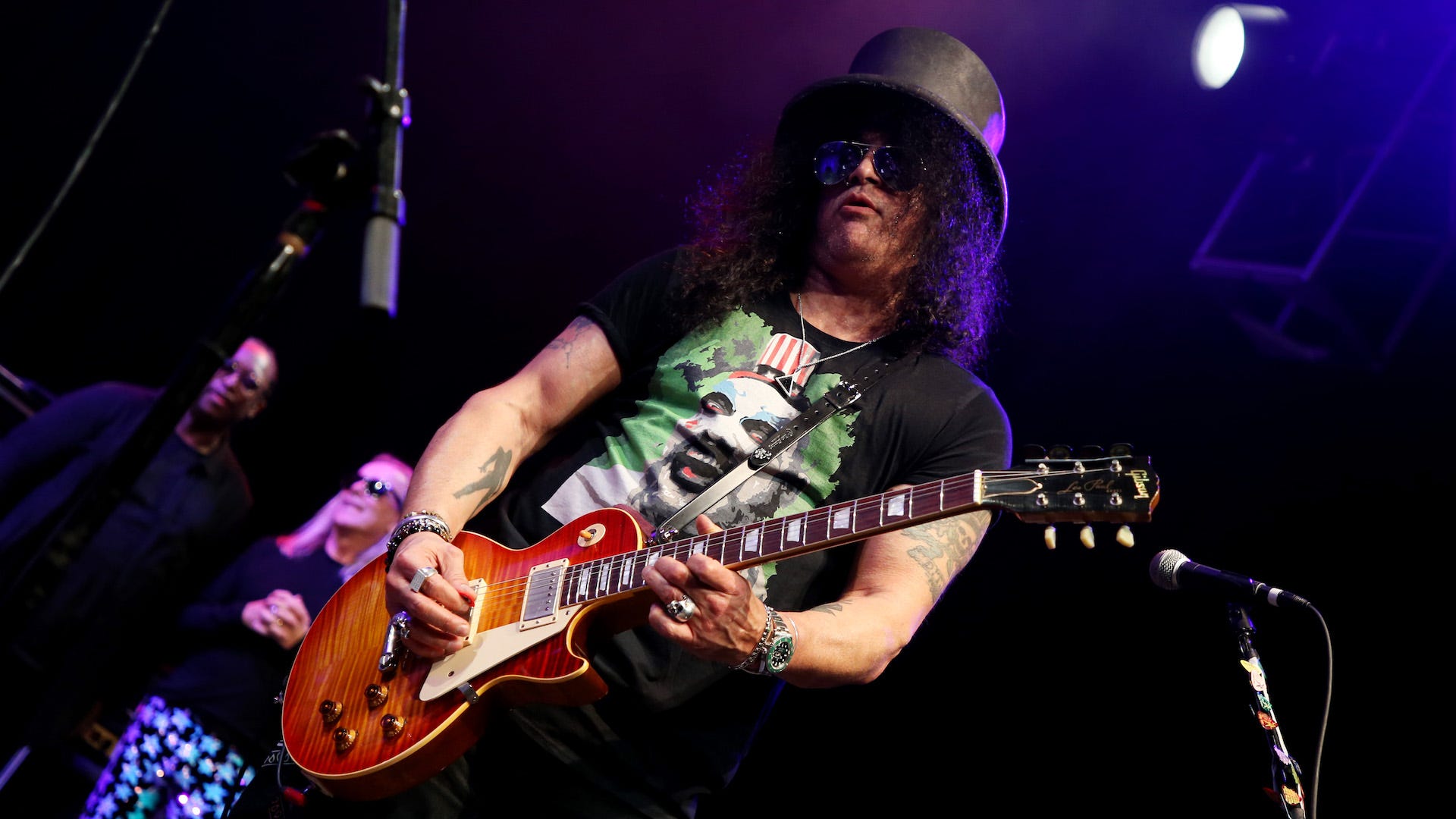 Before wrapping up their conversation, Remy and Slash discussed the differences in writing music for The Conspirators compared to writing for Guns N’ Roses.

“With Guns it’s different because Guns is one of those things where we all get together and more or less focus on Guns in the moment,” he says. “When I’m cruising around on tour with The Conspirators, I’m really in Conspirator world so any new stuff that I come up with is dedicated to that.”

He did offer up a little tease for Guns N’ Roses fans on when they can expect new music. “As far as Guns is concerned,” he says, “we haven’t even gotten to that point of really in earnest sitting down and writing. We’ve been doing a lot of material that’s been sitting around for awhile. That will be a whole focused endeavor unto itself.”

Slash will be releasing his new record with Myles Kennedy & The Conspirators this February.