Homme added a fourth guitar to an extended version of “Blue Veins,” helping turn the final track from 2006’s Broken Boy Soldiers into an extended, soaring blues jam. White embraced Homme as the final notes rung out, while the crowd regrouped for the final three songs, including one of The Raconteurs’ newest singles “Sunday Driver” from Help Us Stranger.

We’re lucky to have evidence of the rare on-stage collaboration because it was a strict “no cell phones” event. According to Billboard, all devices were placed in locked Yondr pouches upon entry. The pouches stay with the user, but make it impossible to access phones during the show. At least a few fans got around the restrictions one way or another apparently. 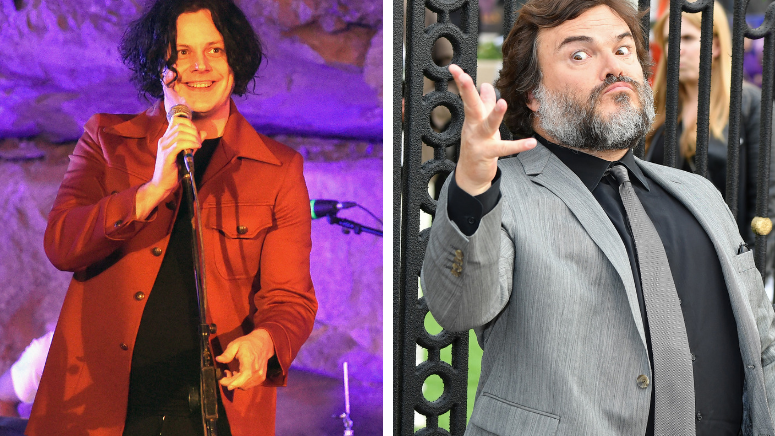 White recently explained his ban on cell phones at shows while admitting that he’s never owned one.

“I thought it was a big art project at first just to see if people would think it was funny or cool or just a new experience – almost like an escape room or something like that,” White said. “To my surprise and to everyone else’s surprise, everyone loved it… If you can’t just put that down for an hour and experience life in a real way – that’s sad.”

The policy has been in place at all White-involved shows over the past several months, but the LA gig went beyond just a friendly request.

The Raconteurs’ North American tour continues into November before the band heads to South America. Get the full list of dates here.