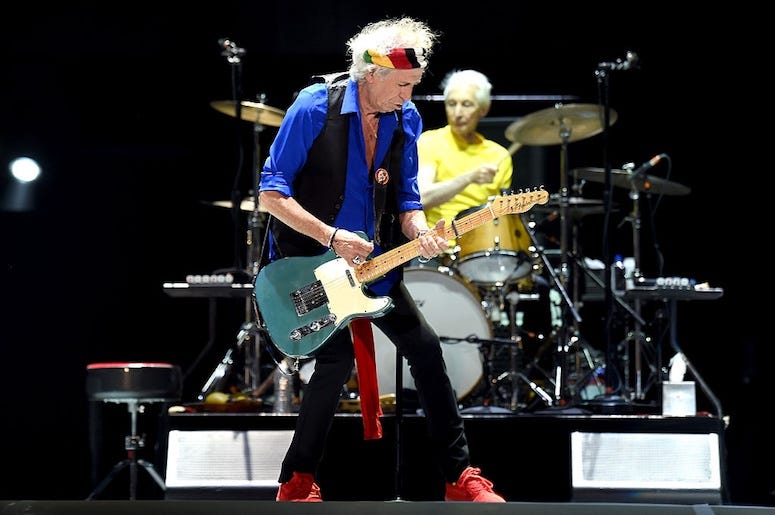 If you want to get a hold of Keith Richards, you’re going to have to do it the old school way. By landline.

“I’m not at all hooked in any high-tech internets,” he says. “I don’t even have a (cell) phone, man. I’m talking to you from on a landline. Why would I want a (cell) phone? You crazy?” The Rolling Stones guitarist told the Associated Press in an interview.

Want to try a video chat? Good luck! Richards is famously not a fan of technology and therefore is among the few individuals that hasn’t downloaded Zoom during the COVID-19 pandemic.

Like his bandmate Mick Jagger, Richards has been keeping busy during quarantine by tending to his garden.

“Usually I come, it’s spring and suddenly it’s fall when I get back,” he said.

“I spent the whole summer actually admiring the garden and also doing a bit of gardening myself; watering the veggies and the stuff. I got into a more probably normal way of life, which is un-normal.” 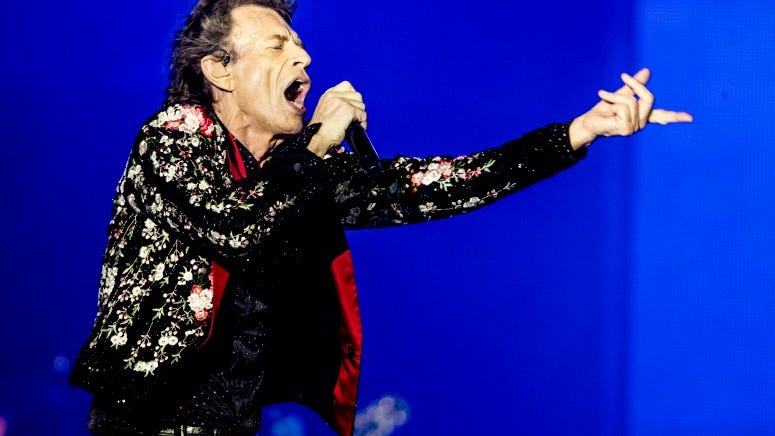 Quarantine Like Jagger: What The Rolling Stones Frontman Is Doing at Home

Still, the pandemic has created an unusually long break for Richards, who was supposed to hit the road with The Rolling Stones for a North American tour beginning this past May.

“I’m getting antsy,” he told the Associated Press. “I guess I can take a year off but it’s in the bones. I guess after all these years, it’s in our calling, the body and everything. It’s like, ’Come on, where’s our show, brother?′ It’s kind of a little weird, but at the same time, we’ve all got greater things to deal with at the moment.”