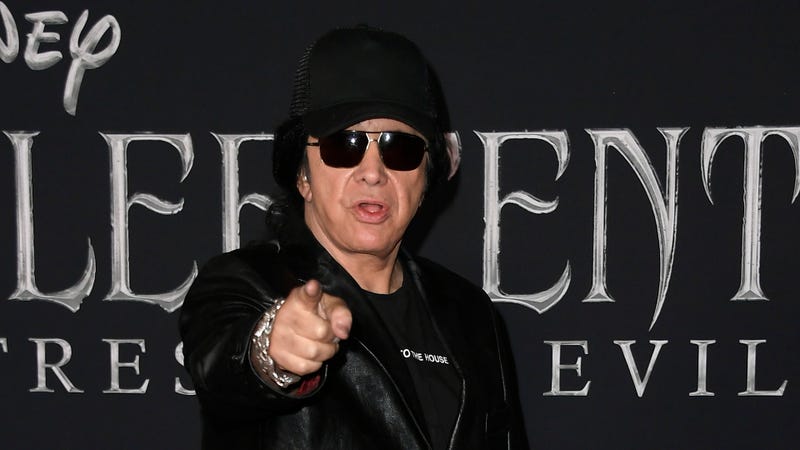 As an iconic classic rocker and the marketing mind behind KISS, Gene Simmons has never held back his true feelings about the music industry he has helped shape, hard as they may be to swallow at times.

In a recent interview, the KISS bassist and businessman railed against fans who “continue to download and file-share for free," which is causing the downfall of the genre because, he believes, it leads to new bands being unable to “earn a living.”

Asked if he would sit and listen to some of today's music with the host and give his honest opinion, Gene found the idea interesting, but at the end of the day thinks it would be pointless: "I think that would be very exciting, but so what? We should reach out, we should send a message to fans: 'Please, go and support your favorite new band, please. Don't do it for free, support them, so they can devote time to their art.'"

"Between 1958 and 1988 - that's 30 years - we had The Beatles, and Elvis, and Hendrix, and Madonna, and AC/DC, and Motown -- all this music that's iconic. You want to put KISS in there, fine,” Simmons explained. “From 1988 until today is more than 30 years, that's about the time Napster started, who's the new Beatles? Where's Elvis?,” he asked. "Foo Fighters, one of my favorite bands... Dave Grohl, amazing. That's an old, grandpa band, they've been around almost 25 years,” Gene added (and honestly, Grohl would likely agree.)

Have faith, though. Gene does find himself bopping along to new music -- just maybe not what you might expect from the make-up, blood, and spiked everything-wearing Rock god. "I've never been shy about saying Tame Impala's got the goods," he says of Australian multi-instrumentalist Kevin Parker. "A lot of new bands, but in different genres. Bruno Mars is unbelievable. When they first started, I said, 'This is the next rockstar.' You can Google and Schmoogle it, I still believe that." 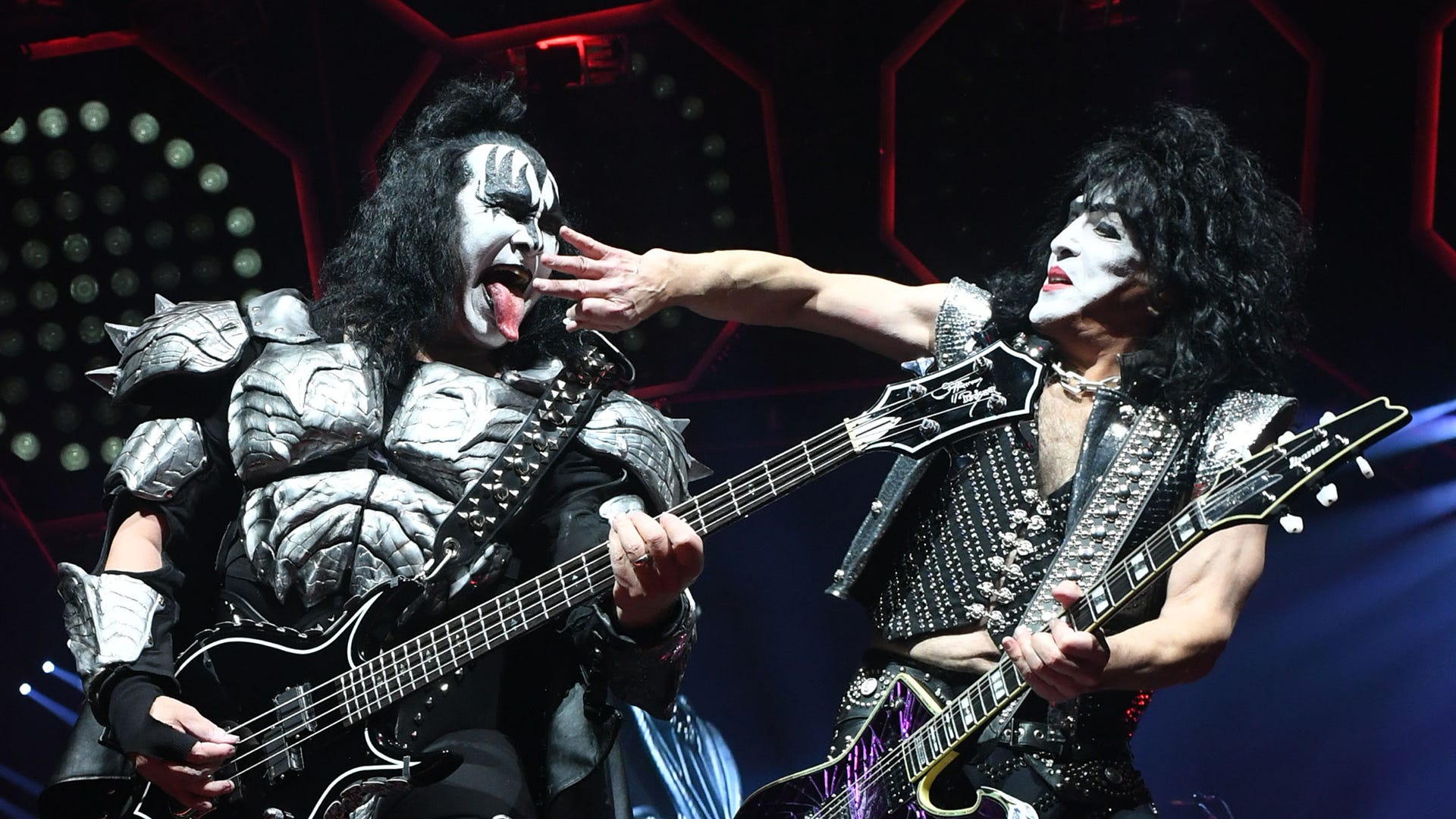 In the latest news from the world of KISS, the band was recently forced to postpone a string of shows on their End of the Road tour due to Simmons and singer Paul Stanley both testing positive for COVID-19. Informing fans that "the band and crew will remain at home and isolate," for a number of days, they are confident the tour should be able to resume on September 9 in Irvine, CA.