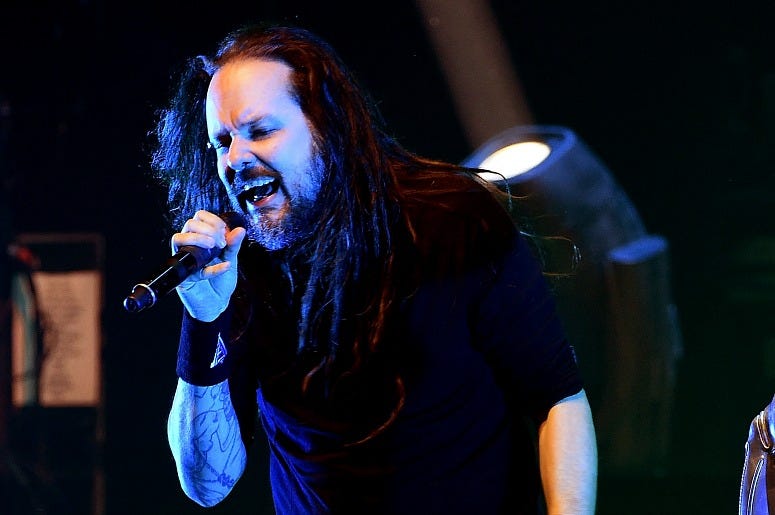 Korn is set to hit the road again with another hard rock heavyweight, kicking off a trek with Breaking Benjamin in January of 2020.

The band which spent last summer on the road with Alice In Chains, are back at it again, this time armed with their aggressive and emotional new album, The Nothing. Packed with cathartic anthems, frontman Jonathan Davis explained to RADIO.COM the origins of The Nothing in an interview earlier this year.

“I felt I was being chased or followed by this entity, this thing that always makes things go wrong in my life, and I wanted to call it something,” said the singer. "That seemed fitting cause it’s nothing.”

WATCH MORE: Korn Takes Us Inside 'The Nothing'

Breaking Benjamin will also be supporting their own new album when the tour kicks off next year. On Monday the band announced, Auora, an LP packed with re-imagined, acoustic versions of songs from their career. It also includes guest appearances from Scooter Ward of Cold, Spencer Chamberlain of Underoath, Michael Barnes of Red, and several others adding their voice to these classics.

You can find the full list of announced tour dates for Korn and Breaking Benjamin below.