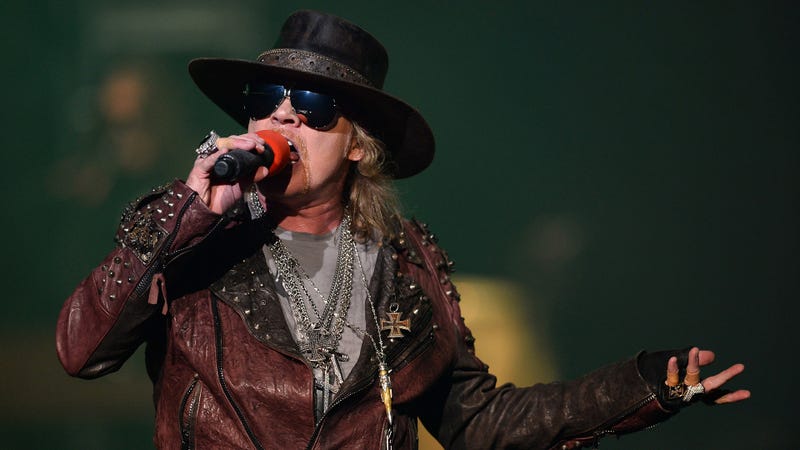 Thirteen years without new music from one of Rock N' Roll's biggest acts, and one that has consistently hit the stage in one dysfunctional form or another over the years, seems a bit absurd. But that's Guns N' Roses for you.

After debuting the track live in Boston, today Guns N' Roses have offered up their first new music in more than a decade with the cripplingly punk-flavored single "ABSURD" featuring comparable lyrics that are in no way at all fit to print.

We'll just let you go ahead and search out the lyrics for yourself, but trust us... N S F W.

The band's last album came in 2008, the highly anticipated Chinese Democracy, their first original studio material since 1991's classic Use Your Illusion I and II -- which was preceded by their 1993 covers album The Spaghetti Incident?. Although they have dropped unreleased tracks on their Appetite For Destruction 'Super Deluxe' edition, "ABSURD" marks the band's official return to the studio in 13 years for a proper single.

Liner notes for the new track credit production by Axl Rose and Caram Costanzo, who co-helmed Chinese Democracy, as well as former GN’R drummer Brain -- but the rest of the musicians on the song are still a mystery, as is any news about whether or not a full album is on the way.

With blistering new music and a current tour hitting stadiums nationwide into October -- the band is without a doubt officially "F'n BACK!" Check out G n' F'n R's road schedule with Mammoth WVH as support right here. 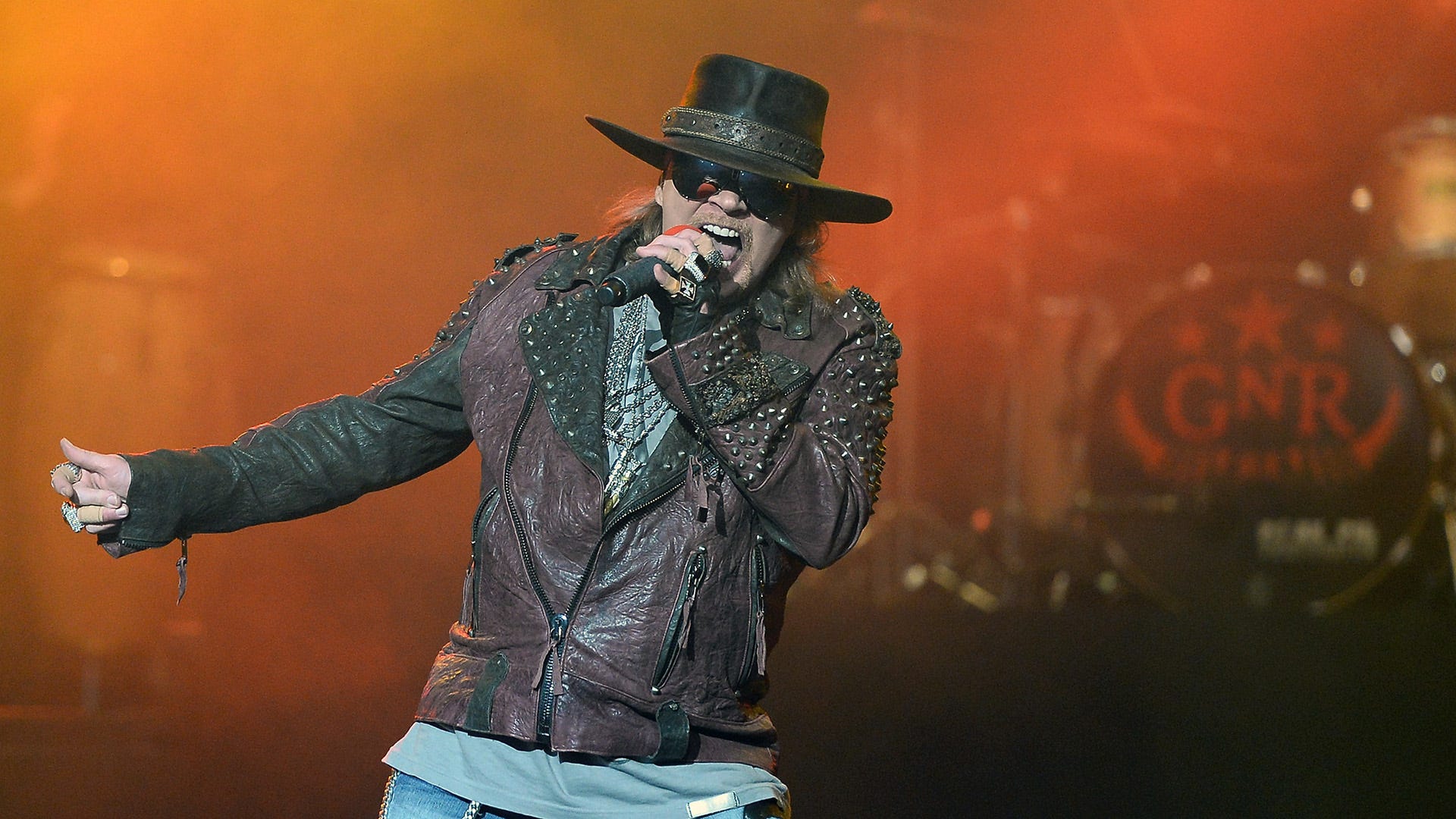